Portland residents should be wary of out-of-town roofing companies who refuse to show their licenses, said Augusto Beato of Portland SEO.

Beato pointed out that customers should also ask for the identities of previous customers.

"Oregon requires companies to have a Construction Contractors Board license to complete any roofing work," notes Beato. "And a competent contractor would always flaunt former customers who had were satisfied with the work they provided." 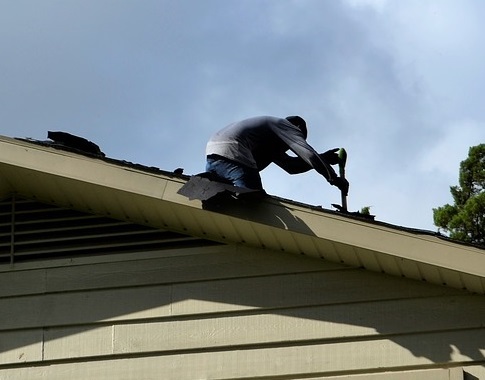 Last month, it was reported that a group of men has been scamming residents in Lake Oswego and Portland.

Police said the men have been visiting residents and claiming to be able to perform home repairs and maintenance, including power washing and chimney repair.

The group reportedly tore up the roof of a Portland homeowner in an effort of ridding it of moss. But the group badly damaged the roof and cracked open a skylight. The homeowner had to replace the roof as the shingle placement is sure to leak.

The said group also deflected every question about their license. Oregon police believe that the group may have been active in other states.

Beato, who is the CEO of Portland SEO, noted that there had been a slew of fly-by-night operators or fake roofing professionals not only in Portland but in other parts of the country.

The same situation was encountered in Central Missouri, where many out-of-town companies approached homeowners after a hailstorm with promises to fix their roofs quickly.

According to the Home Builders Association of Central Missouri, one should also be wary if the contractor emphasizes cost saving over the trust, relationship, and final warranty of satisfaction.

Other red flags to watch for are if the contractor asks for a 50 percent deposit plus the cost of materials or offers to finance the deductible or other significant costs.

Homeowners should also watch out if there is only one company that identifies the scope of the work and verifies its completion.

"Many scammers feel that it's easy to make money working on roofs of unwitting homeowners," said Beato. "A little vigilance could drive these crooks out of business."