The head of a Portland SEO company lauded the Environmental Working Group (EWG) for identifying oat-based cereals and snacks for children that can be causes of cancer.

“The parents' vigilance in choosing what they are feeding to children could not be overstated, and they should find this EWG reports in avoiding cancer-causing ingredients very useful,” emphasizes Beato, the CEO of Portland SEO.

These foods were contaminated with cancer-causing ingredient glyphosate.

The 21 brands of cereals and snacks in question were manufactured by General Mills. Out of the 21, only four were considered safe for children. 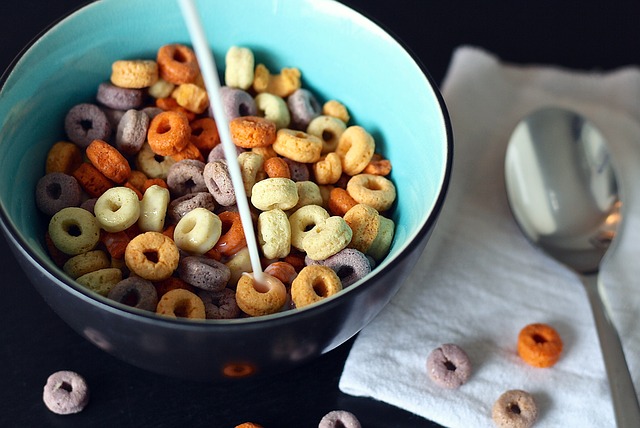 For the product to be deemed safe, the glyphosate content should be no more than 160 parts per billion. However, the Honey Nut Cheerios Medley Crunch was found to contain 833 pbb of glyphosate, which is the highest among the 21 brands.

The lowest level of glyphosate was Nature Valley's Dark Chocolate & Nut, which measured at 76 ppb.

Glyphosate is an ingredient used Roundup, a weed killer manufactured by Monsanto. Roundup is sprayed on oats as a drying agent just before harvest. California's Office of Environmental Health Hazard Assessment classified glyphosate as a known carcinogenic in 2017.

Through research and education, the EWG wants to drive consumer choice and civic action and allow people to live healthier lives in a healthier environment.

EWG wants the United States to follow the lead of Germany and Austria in banning glyphosate.

Beato added that the EWG findings should boost calls to ban glyphosate in the United States.