"Retailers are now ordering more frequently for lesser quantities, so there should be options on how to minimize logistics costs," he said. "Among them is to adopt new inventory and shipping methods."

This new ordering habit leads to increasing partial shipments, which can be more costly with a higher damage rate. 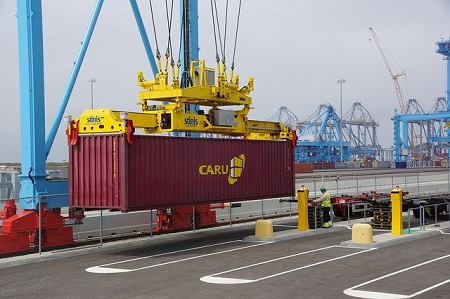 Among the solutions mentioned by Beato, who is the CEO of the Portland SEO company, is a pooling service, which lets shippers occupy part of a trailer at a reduced rate, with other parts filled by the freight of other shippers that has the same origin and destination.

Pooling not only eliminates the problem of wasted space for shippers but can also eliminate some of the risks and inefficiencies with traditional LTL such as damage rates.

Pooling involves less handling, unlike the usual cross-country LTL delivery that would reach around five terminals. The lesser the handling of goods, the lower is the resulting damage rate.

According to Beato, another challenge brought about by e-commerce is the high return rate that has been growing by 10 percent annually.

The high return rate subjects result in more goods being exposed to depreciation.

As an example, apparel depreciates by 20 to 50 perceny within two to four months, which creates the urgency to bring back the goods immediately ready for resale.