An Oasis of Healing in Mesa, Arizona, has announced the publication of an article that discusses scientific findings that suggest benefits of intravenous vitamin c treatment in those who are fighting cancer. In the article, Dr. Nathan Goodyear, MD with the company discusses this overwhelming evidence and what it could mean for cancer patients. This is the first is a seven-part series that Dr. Goodyear will publish in the near future.

“Dr. Lodi and I continue to be advocates for vitamin c therapy and its use on cancer patients,” says Dr. Goodyear. “This publication shows some of the research that has been done on this subject and gives conclusive evidence that there are definitely benefits to those who use vitamin c therapy in their fight against cancer cells.”

Dr. Goodyear states that the research shows why he and Dr. Lodi continue to support this type of therapy. He says that the science on intravenous vitamin c therapy has been around for years and that there have been a number of studies done to judge the effects of the therapy on cancer cells. He says that in all of the studies done on vitamin c therapy used for cancer treatment, all of them have shown staggering results on the effects of intravenous vitamin c in those who have been diagnosed with a number of cancer types.

Studies on these effects began as early as the 1970's when Linus Pauling and Ewan Cameron published a study that showed an increase of survival time for those cancer patients who had been receiving a low dose of vitamin c through an IV. Dr. Goodyear says that it was these studies that prompted him to begin his own research into the effects that IV vitamin c can have on cancer patients.

He, along with Dr. Lodi, have been providing this therapy to patients for quite some time. Dr. Goodyear states that patients who have been diagnosed with cancer typically have seriously low levels of vitamin c in their systems, as compared to those who do not have cancer.

“Vitamin c is a very powerful tool, and a natural one, that can be used to directly attack cancer cells in the body,” says Dr. Goodyear. “Studies have shown conclusively that IV vitamin c can attack and kill cancer cells.”

Dr. Goodyear says that this is very positive news for those who are dealing with cancer, as they now have access to a therapy that kills cancer cells but will not leave them with the common side effects that are typically experienced by patients who undergo chemotherapy and radiation treatments. He says that the effects of intravenous vitamin c on cancer are so strong that they could be considered the main treatment for many forms of cancer.

Dr. Goodyear states that he will continue to publish even more information in the near future so that consumers can better understand the effects of vitamin c on cancer cells in the body and how this treatment could potentially prolong the lives of those who are suffering from this often deadly disease. He states that although new drugs are being introduced on a regular basis, these drugs have very limited follow-up and often cause side effects that could make the patient feel more ill than they did in the beginning. Vitamin c is not known to cause any adverse side effects and Dr. Goodyear says that he will continue to support this type of therapy and continue to provide information about it to the general population.

Dr. Goodyear and Dr. Thomas Lodi provide vitamin c therapy intravenously for cancer patients at their facility. Dr. Goodyear states that their goal is to offer patients an alternative to cancer fighting drugs that can often do more harm than good. Those who are interested in learning more can read Dr. Goodyear’s post, and stay updated on his new articles by visiting the facility on their official website. 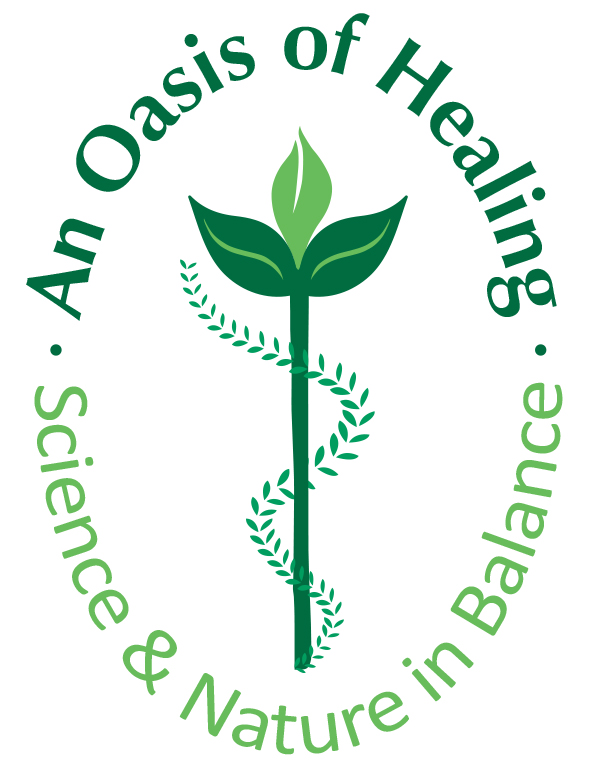 About An Oasis of Healing:

An Oasis of Healing is an integrative healing center that specializes in alternative cancer treatment utilizing intravenous treatments that target cancer and enhance the immune system.

Additional News Releases From An Oasis of Healing:

October 01, 2018 – An Oasis Of Healing Announces Treatment Alternatives For Cancer