UK based Matt G Tarrant Marketing + Coaching is recommending that businesses try Mike Filsaime’s strategy to get free ad traffic from YouTube. Tarrant has a reputation for sharing great resources for businesses that wish to increase profits without having to resort to exorbitant investments, and this is only one of his latest efforts in his venture. All those interested in his programs or other recommendations are welcome to get in touch directly via phone or email.

As many are aware, the advent of social media brought with it new avenues through which businesses could connect with the communities they serve. However, as time goes on, these platforms are becoming increasingly competitive, and businesses are discovering that it now takes more investment in order to achieve the same results. Similarly, any strategies they come up with to make themselves stand out may still not have the effect they desire, particularly given that such strategies can be difficult to scale due to the lack of flexibility offered by most mainstream platforms.

Tarrant also notes that businesses and their marketing teams are further confounded by the consequence of such platforms becoming so large that they are forced to rely on automation to police their communities, and this can result in ads and accounts getting denied or locked for no reason. Since a campaign can often be time-sensitive, this can render a strategy almost useless with little to no warning.

Fortunately, Tarrant says Mike Filsaime has a solution. In an episode of Steal Our Winners, Filsaime revealed that anyone can get free ad traffic from YouTube by hijacking their competitors’ content to get more video views and build brand awareness for free. Following this, they can scale winning campaigns with retargeting and save up to 90% on ad costs. See more here: https://youtu.be/UTDJ9QRt7ZI.

Filsaime has reportedly handled more million-dollar launches for more brands than any marketer in history, and like many experts at the top of their field, he has much to share about what he has learned over the course of his career. As such, many will be interested to learn that he believes Youtube is the only advertising platform a business could ever need, and this is supported by his ‘hijacking’ attempts.

He explains that he received a massive number of video views after using Youtube ads to take advantage of his competitor’s videos. His brand awareness skyrocketed, and one of the most compelling aspects of his strategy may be that he had no need to invest any further to accomplish these astonishing milestones. This was compounded by the next stage, in which he scaled his winning campaigns with clever retargeting and therefore managed to reduce his ad costs by as much as 90%.

As the co-founder of Groove Digital, Mike Filsaime had a great interest in helping the company to grow. By employing his Youtube hijacking strategy, he was able to expand Groove Digital’s user base to more than 450,000 users in its first year.

Filsaime’s interview on Steal Our Winners is just over an hour long at 75 minutes, but it packs a wealth of knowledge for those who are ready to take advantage of the powerful advertising tools Youtube places at their disposal. Over the course of the episode, he reveals his 8-step process that enabled him to hijack competitor videos, boost brand awareness and get prospects to watch his ads for free.

Filsaime also highlights certain tools that businesses can use to discover what kind of video content their ideal audience prefers to consume, along with the four types of leads each ad campaign should have, how many ad intros, videos and hero sections should be created to find winning controls and much more.

Tarrant says anyone can view the video for free by signing up to watch the full Steal Our Winners episode. It is completely free to sign up, and all are welcome to do so in order to follow Filsaime’s carefully explained process. 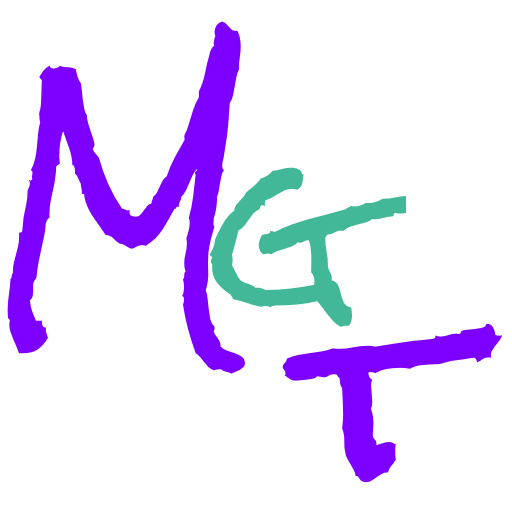 October 11, 2022 – Matt Tarrant Is Revealing the Secrets on How to Grow Your Business and Sales Faster

October 04, 2022 – Matt Tarrant: How To Grow Your Business And Sales Faster

September 28, 2022 – Matt Tarrant Reveals “How to Grow Your Business and Sales Faster”

September 26, 2022 – Matt Tarrant Recommends Free Training: Close A Sale You Would Have Lost

September 08, 2022 – Matt Tarrant Reveals the Best Ways to Get Views on YouTube and Use It for Marketing