Mark Lutchman Interviewed by Thrive Global, Reveals How He Developed a Bulletproof Mindset

Mark Lutchman, a self-proclaimed Black-American conservative, who has been aligned with Turning Point USA and other big-name conservatives, has revealed that he was recently interviewed by Thrive Global. Thrive Global is a company that helps people develop healthy habits through actionable microsteps and inspirational storytelling. In the Mark Lutchman Thrive interview, he talks about how he developed a bulletproof mindset, which allows him to be a victor, not a victim. Mark also goes in on how to build a mindset that allows you to reframe negativity and understand where that negativity is coming from.

Mark Lutchman was born in Levittown, Puerto Rico, by a mother who managed to run away from Trinidad for the purpose of starting a new life. They eventually came to the US and he attended a Catholic private school until Grade 9. He shifted to a public school in Grade 10 and that was when he realized how different urban environments were from what he was used to. After graduating from high school, he joined the Army National Guard and when he returned, he had a newborn child.

After a number of years, he entered politics and later on created a number of conservative videos that he uploaded one video to a Trump group. This video was later used by a large Trump page and it was able to get millions of views. Later on, he developed a friendship with someone involved with the Trump page and he helped him create a Facebook fan page. He began to create more videos and these would also get millions of views. Since then, he began developing conservative style commentary videos and he became recognized as a voice for black conservatives like him.

When asked about his secret life hack, Mark Lutchman said, “My secret life hack to building a mindset of empowerment instead of victimhood is simply having the knowledge that nobody can hold me back from doing what I want to do but me. If I fail, I acknowledge that it is like my own fault that I have failed, and I don’t scapegoat or deflect blame of my failures because of someone or something else.” Those who would like to know more about Mark Lutchman may want to check out his Twitter page.

He points out that he had realized that he is not entitled to anything in this world. He believes that he is extremely blessed and thankful to have those things that he has. His belief is that nobody owes him anything and that he can’t expect anyone to give him a handout. The only thing that he can expect is to go out and then earn whatever it is that he wants to have.

He points out that the number one book that had changed is life is the Bible. When he became a born-again Christian, this allowed him to understand that the world is a lot larger than him, and that is he is not the main character but a supporting character is a much bigger narrative. It was the Bible that taught him to live less selfishly and to do more in service to God and other people.

He believes that the thousands of people who hate him are likely to be very unhappy with their own personal lives and don’t have God in their lives, and this is what keeps him positive. And with regards to those who don’t like his politics, he believes that they just don’t have all of the facts right.

When asked what would be his best advice to people who hesitate to live their truth or live out loud because of what other people might think, he said, “My advice to people who are afraid to live their truth or live out loud, for fear of what others will think is that nobody’s judgment of you is even worth having an impact on you. The only person’s judgement who matters is God. With him, he will give you the strength to live his truth and live out loud without fear, because the only one I fear is the Lord.”

Those who are interested in learning more about Mark Lutchman may also want to check out his Instagram page. 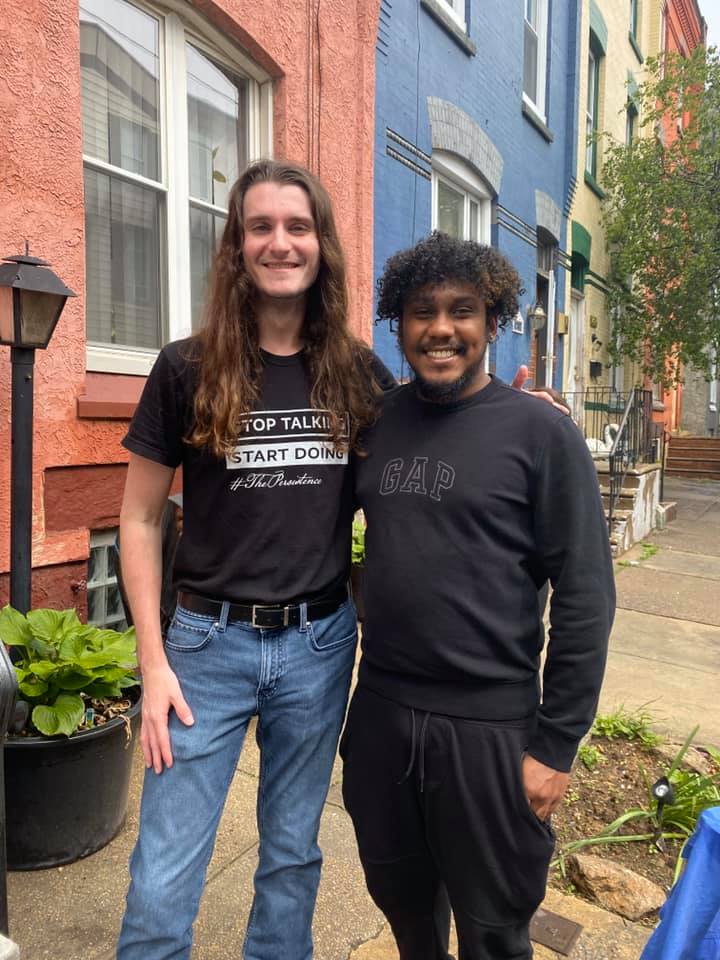 Mark Lutchman is an American patriot and God fearing man. He is an black conservative news commentator and news agency.

August 17, 2020 – Meet Mark Lutchman The Man Who Went From A Restaurant Worker To Social Media Video Tycoon Shares His Secrets

August 12, 2020 – Mark Lutchman Shares Some Tips on Creating Viral Content and Building a Personal Brand When Interviewed by Skope Mag