Radon Eliminator Publishes Post On The Link Between Radon And Leukemia

Radon Eliminator, a radon testing and removal company in Uniontown, Ohio, has announced that they have published another helpful blog post. The article is titled, “Can Exposure To Radon Cause Leukemia?” and discusses the possibility of radon exposure causing leukemia. The article points out that while some research suggests that radon exposure can be linked to leukemia, the evidence is not very strong. There is still no conclusive evidence about the link between radon and leukemia.

And for those who smoke cigarettes have an increased risk. Smokers who get exposed to radon have significantly much higher chances of getting lung cancer. Most radon-related lung cancers have been observed in smokers. However, there has also been a significant number of lung cancer deaths caused by radon in non-smokers every year.

Cedric Mims, a certified radon & mitigation specialist for Radon Eliminator, says, "Testing your home is the only way to know for sure if it has elevated levels of radon. Homes next door to each other can have different radon levels, so don't assume that because your neighbors home tested safe that yours will too. Rain, snow, barometric pressure, and several other factors can influence the radon levels in your home, causing them to vary from month to month or even day-to-day. That's why both short and long-term tests are available."

A short-term test will measure radon levels in the home for two to 90 days, depending on the equipment. Long-term tests will last for 90 days or more. Long-term tests more reliable in determining whether or not a home has high levels of radon because the levels can fluctuate significantly over time.

Radon Eliminator advises homeowners to prevent a buildup of radon in homes. Radon is emitted from the natural uranium found in most forms of soil and rocks. This is not a problem for people outside of the house because the radon gets diluted and does not build up to harmful levels. However, it is possible for the radon to get trapped inside homes once it has entered through cracks in the foundation. There are many ways to prevent radon from seeping into the home through cracks, and these are discussed in a previous blog post by Radon Eliminator.

People can get exposed to radon inside their homes, in schools, in offices, and other types of buildings. The highest levels of radon are usually found in the lowest level, such as the basement. The Surgeon General and the EPA recommend testing of all homes for the presence of radon levels. Radon testing is also recommended for schools. The EPA has estimated that more than 70,000 classrooms in use today have high short-term radon levels.

Radon Eliminator also partners with real estate professionals to ensure that the homes for sale don’t have unsafe levels of radon, especially advisable for homes in Ohio. According to the EPA map of radon zones, Ohio is saturated with extremely high radon levels.

For those who have bought a home with Radon Resistant New Construction (RRNC), unless the house has actually been tested for radon, homeowners cannot be guaranteed that the home does not have unsafe levels of radon. RRNC merely indicates that radon system pipes have been installed in the home. A radon mitigation fan would still be needed to pump out the radon from underneath the house. The homeowner needs to ensure that a radon mitigation fan is installed to have peace of mind that the radon levels don’t rise to unsafe levels.

Those who are looking for the best radon testing company can check out the Radon Eliminator website or contact them on the phone or via email. 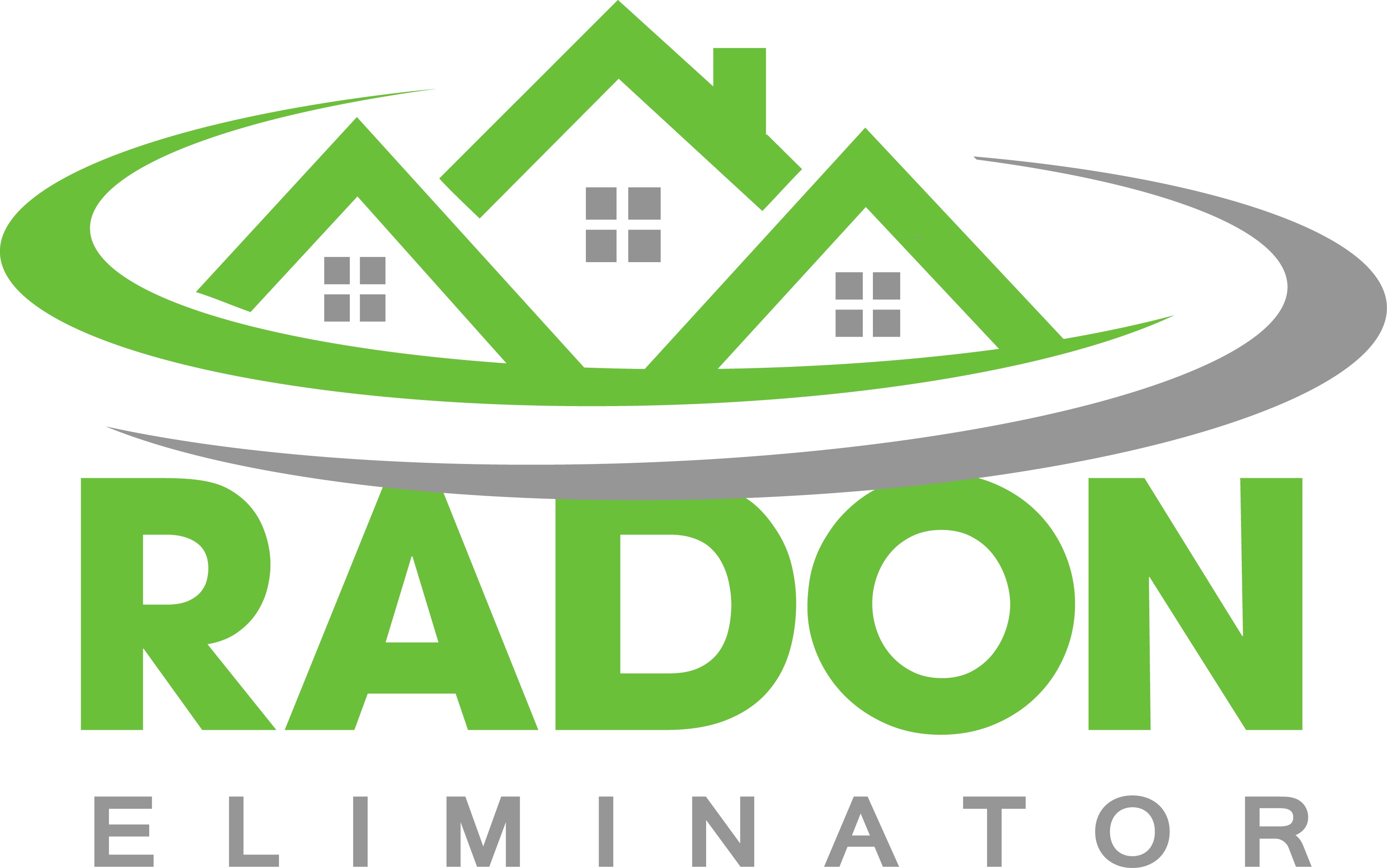 Radon Eliminator is an experienced team of professionally certified Radon Mitigation Specialists with state of the art radon testing and removal equipment to serve each one of our customer's unique challenges.

July 01, 2019 – Radon Eliminator Blog Post Instructs How to Prevent the Buildup of Radon in New Homes

October 05, 2018 – Radon Eliminator Publishes Blog Post On “Where Does Radon Come From” And How It Can Affect Health