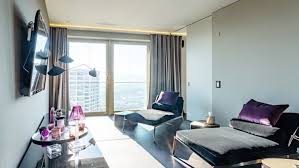 A concerning disproportion between the demand for affordable housing and the number of new homes being built was a hotly discussed topic at the recent 2018 REALTORS Trade Expo. Speakers at the session stressed how critical increasing home construction is to sustaining a healthy real estate market and help keep the economy out of the growing threat of another recession.

During the session called, “Outlook for Home Price and Residential Construction,” panelists touched on topics such as rising costs of houses, low inventories of homes to sell and whether the housing market bubble is near bursting limits. While the bubble question was up in the air, all of the panelists came to a consensus about what is needed to prevent an affordability crisis. The solution, unequivocally, is a call for more home construction to meet the growing demand of first-time homebuyers.

Dependable Homebuyers is a “We Buy Houses” company that purchases homes directly from homeowners without the necessity of a realtor or other middleman. The company’s owner, Evan Roberts, attended the Trade Expo. After the session regarding residential construction, he shared his fears about how high housing costs are causing young, first-time homeowners to purchase homes at much lower rates than in previous generations.

In fact, Mr. Roberts stated that up to three-quarters of the markets in cities such as Austin, Portland and San Antonio are coming close to surpassing the price-to-income ratio of 2008. Despite the similarities of today’s housing market to that of 2008, Mr. Roberts does not believe the housing market is in a bubble. He argues that the dangerous bank loans that caused the bubble is gone.

Despite Mr. Roberts’ positive outlook, many of the panel’s attendees were quick to point out that a bubble could be looming just around the corner, even if it’s not in sight at the moment. NAR Chief Economist, Lawrence Yun, believes a spike in home prices could be imminent if the supply-and-demand of new homes remains out of balance. He further stated that an increase in housing inventory provided by the construction of new homes is imperative to keeping homes affordable.

Another Chief Economist from Associated General Contractors of America, Ken Simonson, was in attendance at the conference on the “Outlook For Home Prices.” His stance was that the lull in new home construction was due to low employment in the construction field, despite the increasingly high demand for homes. Since the opportunity to build a home isn’t there, many homebuyers choose to buy already-built homes. Companies such as Dependable Homebuyers keep the housing inventory stable by providing renovated homes to potential homeowners. Here's a recent press release they published.

The housing market can only remain sustainable with an equal supply that meets the demands of the number of young adults looking for their first starter home. If the inventory isn’t there or the homes aren’t at affordable prices, the demand will outweigh the supply and the bubble will burst.

According to Mr. Simonson, the low employment rate in the construction field is a result of the last recession when workers were laid off and the industry was slow to start filling the jobs after the recession ended. He estimates that there was a 30 percent drop in employment in construction since the previous decade.

The problem the industry is facing is finding skilled laborers who already have experience. When companies are unable to find skilled laborers, they are forced to hire inexperienced workers without having the money or time to invest in training them.

To keep up with housing market news, follow Dependable Homebuyers at https://www.google.com/maps/d/viewer?usp=sharing&mid=1YxIoVBANWCcSUkMMuLZLGiVdLP9rzLGp. 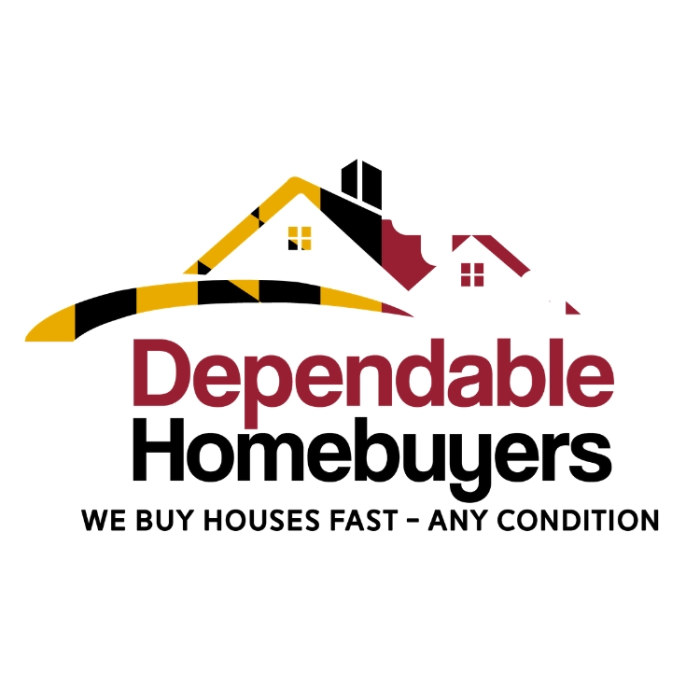 Dependable Homebuyers is a local home buying company in San Antonio. We buy houses in any condition and any situation. If you want to sell your house fast, give us a call at (210) 944-4115 and we’ll provide you a cash offer within 24 hours.

August 23, 2019 – San Antonio based We Buy Houses Company Gets Another Five Star Review

August 22, 2019 – The Housing Market in San Antonio is Encountering Sustained Growth in 2019