Blue Tea Kitchens & Bathrooms, based in Randwick, New South Wales, have recently completed their new kitchen design project for a home in Hunters Hill, Sydney. The project transformed the space and was highly customised to the clients specific needs.

Nadia Hursky, Head Designer at Blue Tea Kitchens & Bathrooms, says, “The client for this Hunters Hill kitchen contacted Blue Tea as she had been through many other kitchen companies and had not had not been given the personal attention to detail she wanted to achieve in the kitchen. She was after a bespoke and unique kitchen that reflected her personality. Many other companies had offered her standard solutions and standard cabinetry however she wanted something that appealed to her senses, was unique and completely customised.”

She also wanted a clutter-free environment and the space to feel open. Thus, all wall cabinetry were omitted. This resulted in the kitchen space feeling like it was part of the living room without a strong reference to a traditional kitchen space.

One of the stand-out features of the kitchen is the sliding door panels that were designed and installed by the team at Blue Tea Kitchens. The polyurethane panels were laser cut using a Blue Tea hand-drawn pattern. The effect of the design is such that the large storage area is transformed into a visual treat for the eyes. The retro pattern cut out conceals the pantry area and the fridge, during the evening the backlit lighting transforms the space. The pattern also permits light and airflow into the space, whilst the sliding feature allows easy access to the fridge and storage.

The door handle cut outs were also customised and are the actual outline based on the curve between the thumb and forefinger of the client. Thus, the cut out finger pulls literally refer to her hands and fingers. Meanwhile, she didn’t want a white kitchen, opting instead for a soft and earthy shade of green.

Nadia Hursky says, “Those who want to make sure about the quality of our work may want to take a look at one of our kitchen design reviews.” For example, Emma-Lee S. had given Blue Tea a five star rating and said, “We are so happy with our kitchen and laundry designed by Blue Tea. It meets our requirements of increasing light into our home through the removal of a wall and creating a really functional space. Laura was great to work with, from finding out how we use our kitchen, the appliances we like, to design aspects which we hadn’t even considered prior to the consultation. In addition to providing detailed design documents, she recommended suppliers and places to research all of the various components. It is gorgeous and she was an absolute joy to work with.”

Those who require a large or small kitchen designer in Sydney can read more about one of their projects here.

Those who want to know more about the kitchen designs offered can visit the Blue Tea Kitchens & Bathrooms YouTube channel. They can also be contacted by phone or via email. 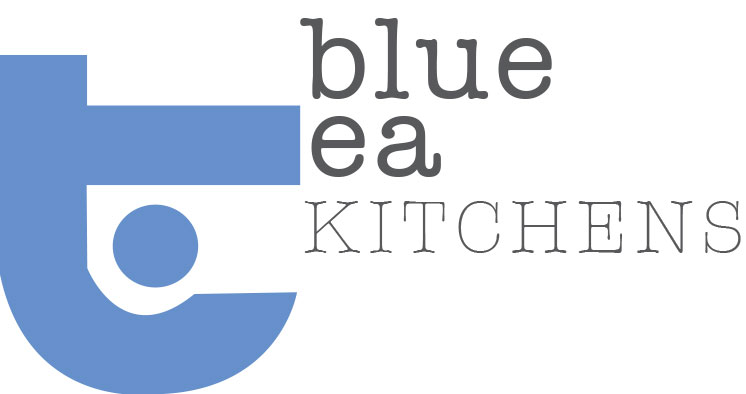