Gino Gerussi became a viral video sensation when "Construction Guy Can Actually Sing" was released during COVID. This blue-collared worker strikes again as the "BC Crooner" shares an original heartfelt song for peace. "Why Can't We Live as One" inspired by empathy for those affected by the Russian war against Ukraine,was written, produced, and sung by Gerussi.

The cover band, the Dance Mob, is featured in the video, Gino Gerussi (Vocal/Drums), Ian Moncur (Vocals/Guitar), and Paul Minshall (Vocals/Bass). The song has a familiar top 40 classic sound of the '80s and '90s like Toto, Journey, or Guns & Roses. Listen to the song on The Keep Smiling Movement's YouTube Channel, the 501(c)3 fiscal sponsor handling the donations. 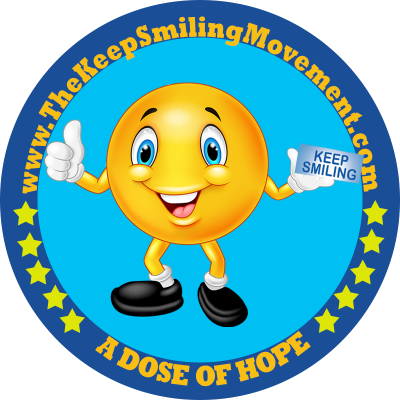 "Gerussi's heart for others is so big that it exudes from his voice blanketing them with love and empathy," shares Dr. Andrea Adams-Miller, Executive Director of The Keep Smiling Movement.

Gerussi has graciously donated the song's proceeds to charity to help refugees with products and services they need to survive. In alignment of Gerussi's efforts, The Keep Smiling Movement's mission is to save lives with smiles by creating a dose of hope to be resilient no matter the challenge. 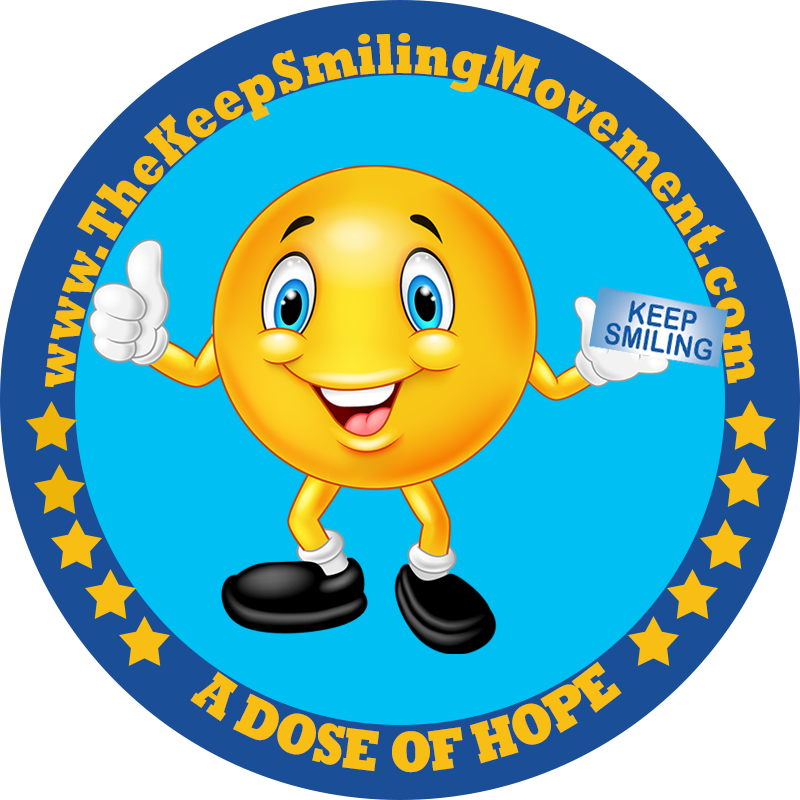 The Keep Smiling Movement is a 501(c)3 mental and dental health organization whose mission is to save lives with SMILES by creating a DOSE of HOPE to be resilient no matter the challenge.

May 06, 2022 – Improve Mental Health by Increasing Smiles Per Hour with a Gift from The Keep Smiling Movement