Choice Men’s Health, Atlanta’s leading men’s health clinic offering personalized treatment, has published an article that discusses the common medications that are known to cause or influence erectile dysfunction (ED) among men. Readers who want to check out the original article can do so at the link: https://www.choicemenshealth.com/what-kinds-of-medications-cause-erectile-dysfunction/.

According to Choice Men’s Health, 8 of the 12 most commonly prescribed medications can cause ED among men. Blood pressure medication is the most common culprit as it is prescribed for a variety of conditions, not just for those who suffer from abnormal blood pressure. The article also discusses prescription, over-the-counter (OTC), recreational, and illegal drugs that can cause or contribute to ED. 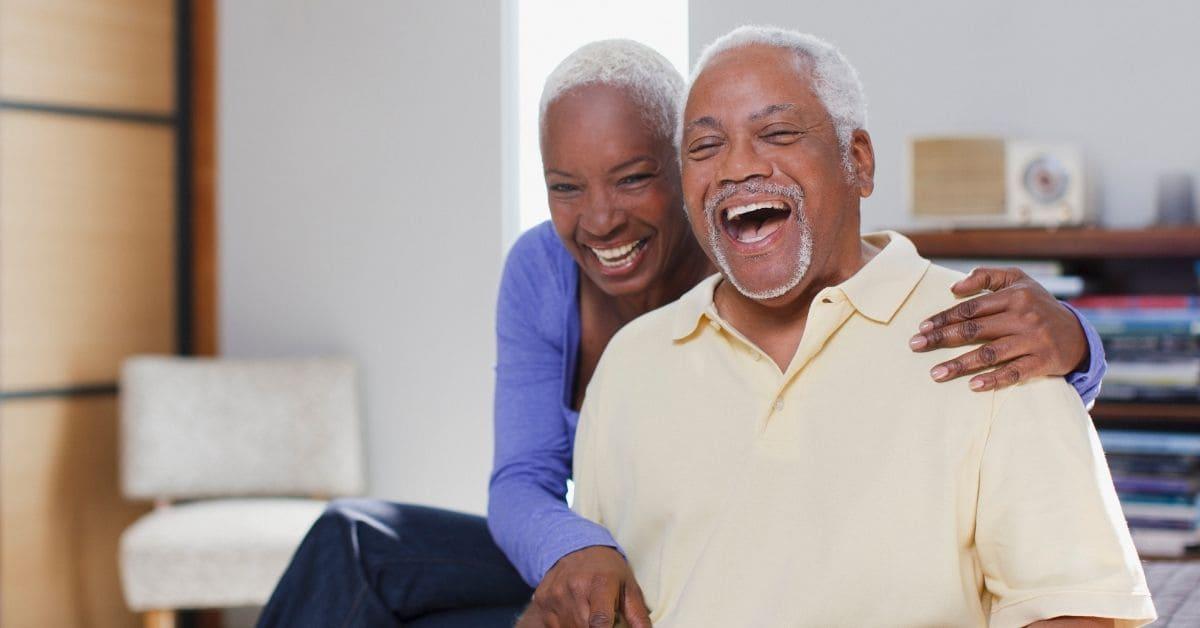 The article from Choice Men’s Health then explains the effect of antidepressants and psychiatric drugs, as that class of drugs is known to have sexual side effects. According to statistics from the CDC, between 2015 to 2018, 8.4% of all adult males in the United States used antidepressants, making them one of the most common medications being consumed in the country.

Antidepressants alter the levels of serotonin, a neurotransmitter that modulates mood, cognition, reward, learning, memory, and numerous other physiological processes. This causes an imbalance of other hormones, including testosterone which influences sexual arousal, sex drive, and the ability to achieve an erection. Antidepressants also influence the level of dopamine, which also plays a role in orgasms. Anxiolytics (anti-anxiety drugs) and antipsychotics are known to have a similar effect.

Another commonly prescribed class of drugs that the article says, surprisingly, may cause ED are antihistamines, drugs that treat allergic rhinitis, common cold, influenza, and other allergies. Antihistamine medicines like Benadryl, Dramamine, and Phenergan block the action of histamine, a chemical in the body involved in healthy erections and allergic reactions. Acid reflux medications, which also affect histamine, such as cimetidine, ranitidine, and famotidine, may also affect the ability to have an erection to varying levels.

Consumption of opioids, either as medically prescribed painkillers such as oxycodone or as illegally obtained drugs such as heroin or fentanyl, is also known to play a role in causing ED. Opioids impair the signals between the testes, pituitary gland, and hypothalamus of the brain, leading to a steep drop in testosterone, causing ED and reducing fertility.

The article then mentions other causes of ED in males, including physical conditions like heart disease, diabetes, hormonal disorders, nerve disorders, trauma, or surgery in the pelvis. Psychological issues such as stress, relationship difficulties, depression, anxiety, worrying about sexual performance, and other emotional issues can also cause ED. Finally, the abuse of addictive legal and illegal substances such as alcohol, nicotine, marijuana, cocaine, heroin, methadone, amphetamines, and barbiturates are also risk factors for ED.

A spokesperson for Choice Men’s Health talks about the steps that those dealing with ED can take by saying, “ED can be an awkward subject to discuss with friends or family as there is a stigma associated with talking about men’s health issues. This uneasiness is exacerbated by the unrealistic and narrow-minded restrictions that society places on men when it comes to their masculinity. Having helped countless men facing the same circumstances, we understand what you might be going through. If you need someone who you can talk to freely to help take back your physical and mental wellbeing, Choice Men’s Health is here to support you through your journey. Contact us today for more information about our services, and some of our state of the art treatments, like acoustic wave therapy for erectile dysfunction that we offer.”