Jackson Hewitt Tax Service, a tax preparation service company based in Wilmington, NC, wants to emphasize the reasons for filing tax returns on time and the various advantages of using the services of a professional tax preparation service. Although the deadline for filing tax returns is on or about April 15 each year, they want to point out that there is no need to put it off and file it at the last minute. In fact, there are several reasons why filing an early tax return can be recommended.

First of all, filing the tax return early can help a taxpayer avoid errors, especially with deductions. One of the key decisions taxpayers need to make is whether they will itemize deductions or simply take the new, larger standard deduction that has been made available since 2018. There are also additional deductions for those who are at least age 65 and/or legally blind. It is also important to note that the tax reforms introduced in 2018 have placed a cap of $10,000 for state and local tax (SALT) deduction. If it turns out that the standard deduction may be higher with this limitation on the SALT deduction, choosing the standard deduction may be better. Filing early will allow the taxpayer to avoid procrastinating and provide peace of mind in having checked the return thoroughly to avoid errors.

Another good reason for filing the tax return early is the possibility that the refunds will be received earlier because the IRS is not yet that busy and can process it much more quickly. Also, the sooner the return is filed, the less time will there be for a potential identity thief to file a return using one’s name and get hold of the refund. An identity thief filing a return using one’s name can be a problem, especially if false deductions are claimed, or they fail to report income or other similar issues.

Another important reason for filing early is to avoid tax season rush. Rushing to file the return can lead to mistakes and can trigger audits that can result into penalties and interest. One’s CPA or some other tax preparer will not be as busy compared to when filing very close to the deadline. In addition, filing early can help the taxpayer avoid making an amended return, which can trigger audits. Filing early also provides time to save up on the amount to be paid.

Meanwhile, getting the services of a professional tax preparation service like Jackson Hewitt Tax Service can help the taxpayer have peace of mind in being able to avoid mistakes, which can be costly. It can also save the taxpayer a lot of time in making sure that the return is perfect.

Founded in 1982, Jackson Hewitt Tax Service was started by John Hewitt because he felt that tax preparation could be done better with the use of computers. He had worked with his father to create a computer program that would streamline the client interview process. When he failed to sell the program to the tax preparation company he was working for other similar companies, he and his wife decided to start a tax preparation business themselves. The company had a drastic growth surge when they were contracted by a department store chain in 1989 to open offices in 169 stores across the US. Unfortunately, the rapid growth proved to be too much for the company that they had to close 67 offices to avoid bankruptcy. Luckily, they were able to return to profitability by the end of 1990. The Hewitt Tax Software that they developed proved to be their competitive edge and by the 1992 tax season, they had grown to 515 offices in almost 30 states, making them the number two tax preparation service in the US. 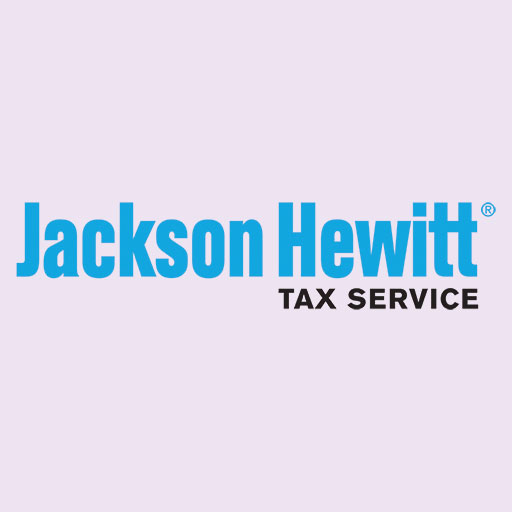 April 12, 2022 – Jackson Hewitt Tax Service Explains the Reasons for Filing Tax Returns on Time and the Benefits of Using a Tax Preparation Service