GadgetSource USA, based in Lynden, Washington, has announced that they have recently released one of the best dog nail grinders through their online store. They point out that it took them several months of research to design and produce a product that offers the best experience in grooming a pet dog with the least stress. Specifically, these nail grinders were designed to replace dog nail clippers. Pet dogs are likely to have had bad experiences with nail clippers and would therefore be agitated once the pet owner attempts to use a nail clipper on the dog. Instead of cutting the nail, it will grind away using a high speed grinder that allows better control compared to a nail clipper.

Dan Lheureux, a spokesperson for GadgetSource USA, says, “We're pleased to announce that we have recently released our nail grinders for pet dogs. These are grooming tools that serve as an alternative nail-cutting solution for dogs that aren’t big fans of clippers. Nail grinders are also known as "dremels," referring to the name brand of Dremel, a popular and well-known grinding tool. Rather than cutting the nail, a canine nail grinder will grind away at the nail with a high-speed, rounded grinder that uses a material similar to sandpaper.” Dan Lheureux also wants to point out that there are number of advantages and disadvantages of using a canine nail grinder. First, they are suitable for pet owners who have unsteady hands. Because it does not require the same precision needed for nail clippers, the nail grinders offer a better way of ensuring that the pet dog doesn’t get hurt during the process. Second, nail grinders can be used for dogs who have developed a fear of nail clippers because of past experiences. Third, dog nail grinders can provide smoother edges as compared to a nail clipper. Fourth, it can help the pet owner avoid cracking and pinching. Nail clippers, on the other hand, can pinch down on the dog’s cuticle during the cutting process.

However, there can be a number of disadvantages of nail grinders. First, having had some bad experiences with nail clippers, the pet dog may still be afraid when nail grinders are used instead. The sound of the grinder may also cause the dog to become nervous. Thus, is important for the pet owner to gradually work up to the grinding by offering lots of treats and praises while handling its paws and then showing the grinder to the dog.

Second, although there is much less chance compared to using nail clippers, it is still possible to hit the dog’s quick. Thus, it is vital to be extra careful while doing the grinding. Third, the dog may get agitated by the humming noise of the grinder. Fourth, the grinding can release an undesirable odor. Thus, it is advisable for the pet owner to wear a mouth cover or eye gear, and to do the grinding outside the home. 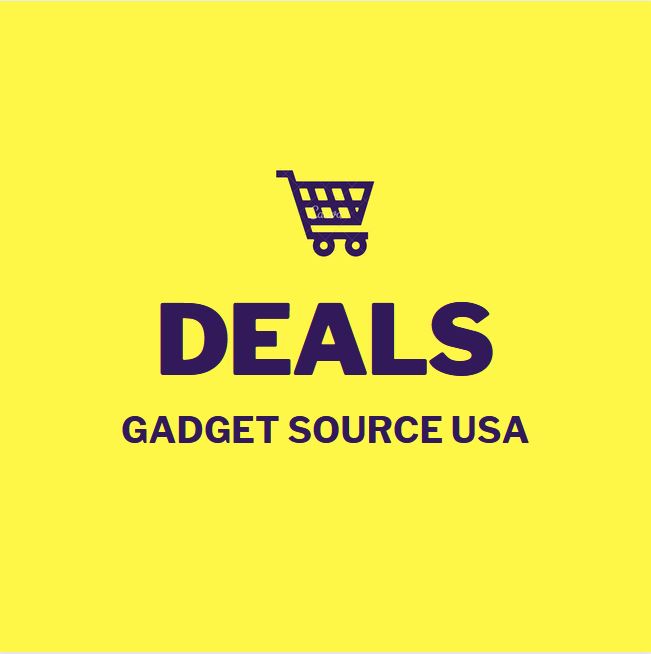 GadgetSourceUSA is the world's leading expert for procuring the trendiest items for everyone all in one place at everyday low prices.

May 13, 2020 – New GadgetSource USA Blog Post Reveals Why Wearing a Shoulder Brace May Be Highly Beneficial