Nevada based Las Vegas Dance Reviews is pleased to inform all the city’s visitors that they strongly recommend O by Cirque du Soleil, a unique and spectacular dance show that is sure to amaze even the most jaded audience. The company seeks to review each and every dance show within the Las Vegas city limits, sorting between the mundane and the must-see events on offer. They aim to give their readers insight into which acts absolutely deserve their money and, perhaps more importantly, their attention and adoration. More information can be found at the company’s official website.

The reviewer states that, “From show girls to hip hop, Las Vegas is the dance capital of the world. Las Vegas Dance Reviews takes the time and effort to attend and review every live show in Las Vegas so that you know which ones are worth your money and which one you can do without.” As such, they strongly believe in seeing both smaller acts as well as headliners that reach worldwide fame. While their reasons for looking up the former may be easier to fathom, such as uncovering lesser known acts that deserve a better spotlight, the company asserts that they make it a point to visit more famous shows as well in order to ascertain whether they live up to the hype.

O by Cirque du Soleil is one of those shows, and its popularity is bolstered by the legendary household familiarity of Cirque du Soleil itself. Las Vegas Dance Reviews states, “This show incorporates modern dance with acrobatics and synchronized swimming. The aquatic nature of the show is unique—not something we've seen in the Las Vegas dance community.” O, which is a reference to the French word for water (Eau), is a beautiful water-themed stage production that has wowed audiences at the Bellagio in Las Vegas since their inception in 1998. According to the company, the water acts that comprise the show take place in and around a 1.5 million gallon pool of water.

Las Vegas Dance Reviews is quick to point out that these acts are not, however, confined to the surface of the water; Cirque du Soleil fleshes out their performances with aerial and ground acts that perfectly complement the synchronized swimming that audiences may expect from such a premise. Notably, the O theatre itself is lovingly designed to take after a 14th-century European opera house. It houses an impressive 1,800 seats, and a single night of performances can comfortably host more than 3,000 people who wish to catch O’s spell-binding aquatic acts. This is due to the fact that the full performance is generally enacted twice over the course of any given day. Discerning audiences may also note that the show’s costumes draw inspiration from an eclectic spectrum of sources, from Venetian fashions to the Arabian Nights, the Baroque, and more.

The company urges their readers to find more info of this nature by exploring the background of the acts they visit. The sheer size of the crew it takes to support productions of any scale and the various pieces of unobtrusive theater technology that is often used to supplement the onstage performances mean that there are always interesting stories and tidbits to be found for those who are inquisitive enough.

Audience reviews shared online paint a similar picture to Las Vegas Dance Reviews’ assessment. Many of the reviews on TripAdvisor, for instance, give the show a full 5/5 Star rating, praising the technical excellence, acrobatic mastery, and spectacular imagery that make up its acts. On the same platform, Clair W. says that they had never been to a Cirque du Soleil show before, “but totally recommend it! O is unbelievable in all aspects. Amazed how the stage changes from a stage to a pool and back again in a blink of an eye. The dancers put on a flawless, breathtaking performance that will have you on the edge of your seat.”

Those who wish to learn more about the acts in O by Cirque du Soleil or any other Las Vegas dance performances may contact Las Vegas Dance Reviews to get started. More information can be found on their official website as well, and interested parties may look up information on their previous review at the following link: https://www.pressadvantage.com/story/32215-las-vegas-dance-review-recommends-jabbawockeez. 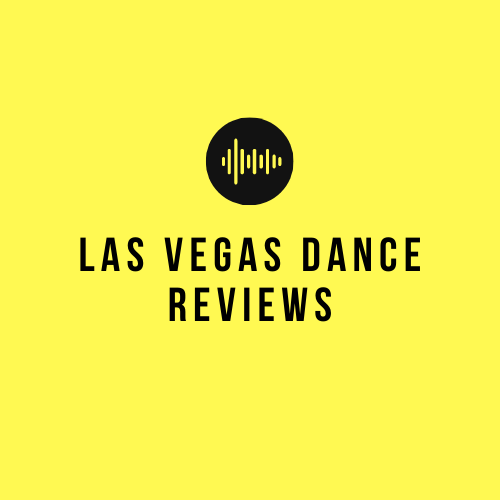 From show girls to hip hop, Las Vegas is the dance capital of the world. Las Vegas Dance Reviews Nevada attends and reviews every live show in Las Vegas so that you know which ones are worth your money and which one you can do without.