Captiva Lab, a full-service reference lab based in Charlotte, North Carolina, has announced that they have recently published a blog post on the detection of drugs from a mouth swab. The article is titled, “How Long Can Drugs Be Detected from a Mouth Swab?” and it is of interest to both those who are using drugs and those who are ordering tests. Mouth swabs are becoming the most popular way of drug testing because of the relative ease of testing. To collect biological material, they merely need to get a standard cotton swab and rub it on the inside of the cheek. These swabs are then processed in a lab to perform various diagnostics, ranging from genetic data to foreign substances found in the saliva. To read the article, those interested can go to https://captivalab.com/blog/how-long-drugs-detected-mouth-swab/.

Rhyan Walcott, Director of Operations at Captiva Lab, says, “While oral drug testing does have numerous benefits, this does not mean there aren’t limitations that those employing oral swabs should keep in mind. The most notable disadvantage is the time drugs or their metabolites are present in saliva.”

He continues, “The testing time range is generally far shorter than other methods, which means that users can simply take a few days off of using, test clean, and return to use. Further, medication use can potentially interfere with testing, leading to inconclusive results. For example, cough medicines with codeine could impact an opiate test. Some drugs cannot be identified in the saliva at all, leading to a lack of testing opportunity.”

Meanwhile, while some people try to cheat oral drug tests, usually by chewing gum, drinking lots of water, eating mints, or using products advertised to be capable of interfering with the state of saliva. So far, these efforts have proven to be unsuccessful. Those who undergo testing are often required to maintain an empty mouth for at least 10 minutes before testing to make sure that food substances cannot tamper with the results.

For mouth swabs, just like with blood and urine testing, the presence of drugs in the body is detectable at various timelines, depending on the substance in question. Oral swabs are mainly used to look for metabolites of drugs and they are generally screened by utilizing enzyme immunoassay equipment. Those samples that have tested positive will be retested using more specific methods, such as mass spectrometry and liquid chromatography to confirm findings.

Methamphetamine or meth can be detected using an oral swab as soon as 10 minutes after use. It can be detected up to four days later for heavy users. However, its detection is often longer for other testing methods, like blood or urine tests.

For marijuana, oral swab tests look for THC itself, rather than its metabolite, because it remains in the saliva before being metabolized in the body. Saliva tests can detect marijuana use within the last 24 hours. And the detection window can be as long as six weeks through THC metabolites that are stored in fat cells.

With regards to alcohol, it is not usually part of blood or urine tests because of the speed at which it is metabolized. However, saliva tests can detect alcohol after six to 12 hours, long after the body has metabolized several drinks.

Those who want to know more about drug testing can visit the Captiva Lab website or contact them through the telephone or via email. They may also take a look at their Facebook page at https://www.facebook.com/CaptivaLabs/. 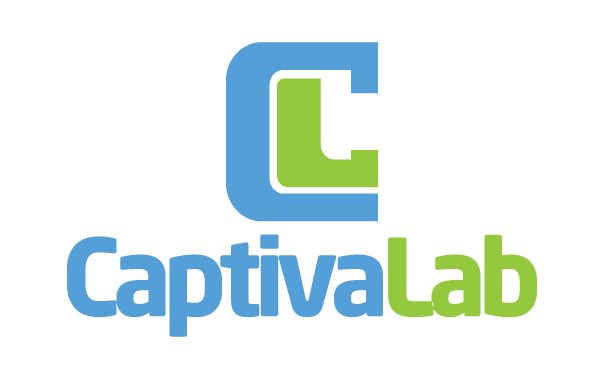 October 14, 2019 – Captiva Lab Answers: How Long Do Drugs Stay In Blood And Urine