The goal of the Stop Cancer Challenge series is two-fold: 1) to get women and men working together to reduce cancer deaths through screening and early detection and 2) to bring more women into motorsports.

Of the 98 drivers who competed in the overall competition on Sunday, October 21st, 32 drivers formed 16 mixed-gender teams and competed in three age categories. The teams competed in cars across all types, from historic Morgan roadsters to Porsche Caymans. The Cancer Journeys Foundation competed using its 2010 Mazda Miata NC.

The first place team in the Open Age Category won in a 2006 Porsche Cayman S, with the second place driving a 2016 Miata ND. The third place team drove a 2010 Corvette GS. The Under 21 team won in a Cosmic Mercury, while the >130 Age Category winners were a husband and wife team driving a 1966 Morgan Plus 4. 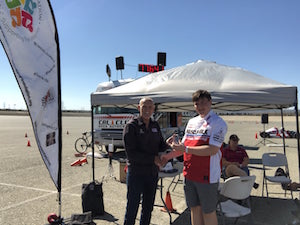 Winning times were computed using the PAX indexing system, which allows teams compete on an even basis regardless of the type of car.

Cancer Journeys Foundation president Robert Hess extended a huge “Thank You” to CalClub’s Lauren Kane-Porta for doing all of the coordination to make the event happen and to the CalClub Autocross Board for approving the concept.

About the Tour de USA

The Tour de USA is a Cancer Journeys Foundation outreach program for cancer awareness within the automotive enthusiast community.

About the Cancer Journeys Foundation

The Cancer Journeys Foundation provide a comprehensive digital information center for cancer survivors, their families, and caregivers. The Foundation also operates an award-nominated prostate cancer early detection system, free to everyone at ProstateTracker.org. 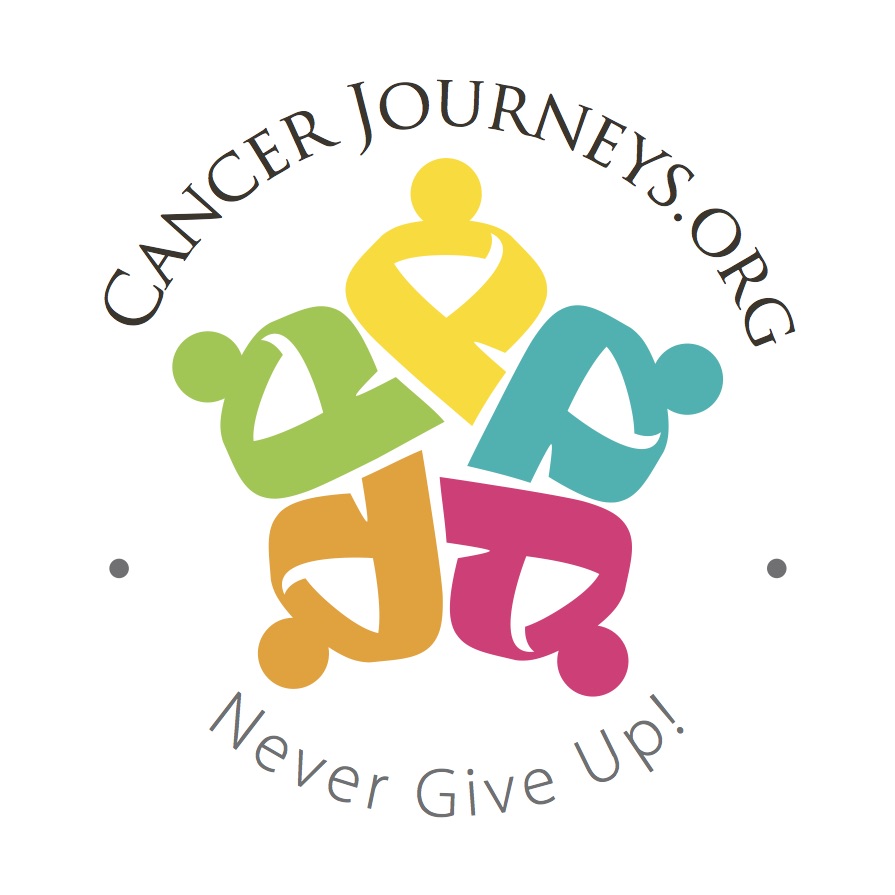 May 21, 2020 – Zwift Exercise Program Launched For Cancer Patients With Stress And PTSD