Los Angeles, CA – Loving, successful families aren't necessarily safe from the drug-overdose crisis, as the case of relationship expert, Dr. Laura Berman proves. Dr. Berman is a New York Times bestselling author, television host on the OWN Network, and regular guest on daytime TV shows including “TODAY”, “Good Morning America”, and more. Now Laura Berman and her husband are sharing the tragic story of their 16-year-old son’s death in an effort to help other parents avoid the same fate.

The family’s story also illustrates how easy it is to be fooled by fake prescription drugs laced with fentanyl, an opioid that has caused overdose rates to soar in recent years. 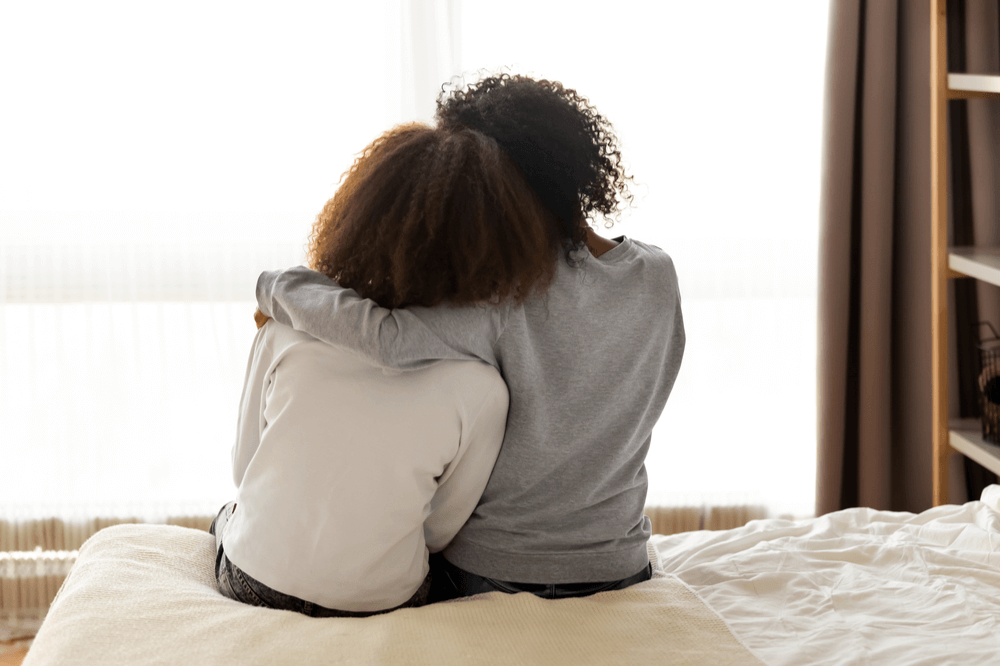 In February, Berman announced on Instagram that her son, Sammy, died from an accidental overdose that she blamed on a drug dealer who had connected with him on Snapchat. The messaging platform is popular with teens but has also become a favorite spot for drug dealers looking for young victims.

Berman turned to Snapchat to discuss the story. “My beautiful boy is gone. 16 years old. Sheltering at home,” Berman wrote, next to a photo of herself and Sammy smiling. She said a drug dealer connected with him on Snapchat and gave him Xanax or Percocet laced with fentanyl. “They do this because it hooks people even more and is good for business but it causes overdose and the kids don’t know what they are taking.”

It’s a problem that continues to plague law enforcement and public health authorities. In response to the surge in fentanyl-laced counterfeit prescription drugs, the federal Drug Enforcement Administration has launched the One Pill Can Kill initiative, which reports, “Criminal drug networks are mass-producing fake pills and falsely marketing them as legitimate prescription pills to deceive the American public.”

Fake prescription pills are easily accessible and often sold on social media and e-commerce platforms, making them available to anyone with a smartphone, including minors.

Berman and her husband, Samuel Chapman, want to alert families to the problem.

“I post this now only so that not one more kid dies,” she wrote. “We watched him so closely. Straight A student. Getting ready for college. Experimentation gone bad. He got the drugs delivered to the house. Please watch your kids and WATCH SNAPCHAT especially. That’s how they get them.”

Sammy was gone in what seemed like an instant, she wrote.

“He asked his dad for a cheeseburger. An hour later, I went into his room because we’d been talking about an internship for the summer that he wanted to do, and he was on the floor, gone.”

When they entered Sammy’s room, Chapman recalled, “We found him on his back having aspirated on his own vomit. I had to resuscitate my own son, or at least try to until the paramedics got here.”

Chapman said he is “dealing with terrible PTSD” from that moment. “No one should have to go through that.”

The couple said their two other children are also struggling following the death of their brother. “They’re doing not that great, I would say," Chapman said.

“One of them gets pretty nervous and is worried about accidentally dying because his brother did, and the other one is getting triggered by all of the murder you see on TV,” he continued. “There’s nothing for it except time and feeling your feelings.”

“I think if there weren’t some PTSD and some lingering nervousness, sadness and anger, we wouldn’t be human,” he said.

They also stressed the importance of parents knowing the passcode for their child’s phone in order to monitor what they're doing on social media.

“When they see our son and can relate to him and see what happened to him, maybe it will sink in," Berman said. "If it helps one kid, it’s worth it.”

Anyone struggling with substance use or addiction or looking for help for a loved one, can contact Muse Treatment Center in Los Angeles for advice on the next steps. Muse offers comprehensive treatment of substance use disorders including drugs, prescription medications and alcohol. Visit online or call (800) 426-1818 anytime 24/7.