Napolin Accident Injury Lawyer Orange County, a law firm based in Orange, CA, wants to point out that there may be auto insurance issues encountered in car accident claims. These are the auto accident insurance policy limits issue and the problem of the uninsured motorist driver. It is important to note that those who have insurance might still need a lawyer if they encounter such insurances issues involving a car accident. Just because one has coverage doesn’t mean that one’s adjuster is going to pay out a fair settlement. It may likely be a challenge to prove the liability and the extent and nature of the bodily harm. Thus, the services of a car accident lawyer Orange California residents will often find necessary in arbitrating a dispute with their insurance carrier.

In general, car accident injuries in California are covered under a comprehensive liability insurance scheme. Most of the policies have limits as to what insurance can cover and what it cannot. It is mandated by California law that every person operating a vehicle must have auto insurance to cover damage they may cause to others. However, the policy limit for both property damage and bodily injury is the biggest obstacle for many victims of auto accidents. Such limits consist one of the many factors that influence money recovered in a car accident. Another one of the huge issues is uninsured motorists. 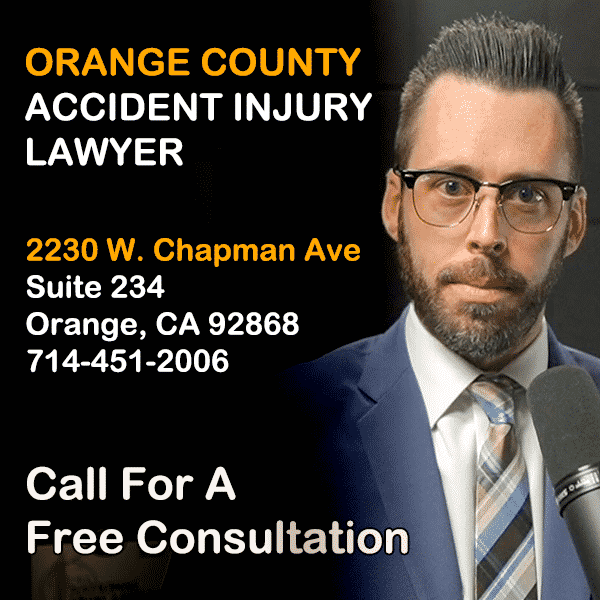 In California, the minimum limit for bodily injury is $15,000/$30,000, per person and per occurrence, respectively. This means that no single individual can collect more than $15,000 under the policy, and in the event that more than one is injured, the total amount collected cannot exceed $30,000. Insurance companies will word their policies for liability differently and sometimes the two limits are explained in a vague manner, which leaves room for interpretation. The per person limit may be interpreted as each person who suffered from injury or it can include the individual suffering damages also, including other claims resulting from bodily injury, such as loss of consortium.

With regards to the issue where the motorist who is liable for the accident has no insurance, including those cases where there is insufficient coverage, the remedy is through procurement of uninsured/underinsured coverage. People can protect themselves from such situations by having their own insurance company step in and pay up to a specified limit in the event that the at-fault party has no insurance or has insurance that is not adequate.

Thus, a personal injury lawyer Orange California residents can depend on will likely be needed when the accident victims are facing such insurance issues involving an auto accident and have their own insurance to protect themselves. Proving liability and the nature and extent of the bodily harm caused by the accident can be complicated, which means a reliable attorney will have to arbitrate a dispute with the victim’s insurance firm. Napolin Accident Injury Lawyer Orange County has extensive experience in taking care of these types of disputes.

Launched in 2011 by Alexander D. Napolin, Napolin Accident Injury Lawyer Orange County has developed the reputation of being a well-balanced California law firm that is focused on personal injury cases. The firm became achieved popularity because of their successes in the cases they had handled. This is due to Alexander D. Napolin’s distinctive philosophy and strategy that he applies for every case. After more than 10 years of providing legal assistance to accident victims, the firm has developed a long track record of success for thousands of accident injury cases. All of these confirm Alexander D. Napolin’s reputation as one of the leading accident injury lawyers in Orange County.

When looking for an auto accident lawyer near me in Orange County, people can visit the Napolin Accident Injury Lawyer Orange County website, or contact them through the telephone or via email. They are open from 8:00 am to 5:00 pm, from Monday to Friday.

June 15, 2022 – Wrongful Death Lawyer Near Me in Orange Helps Parents with Injured Children due to Negligence of Someone Else