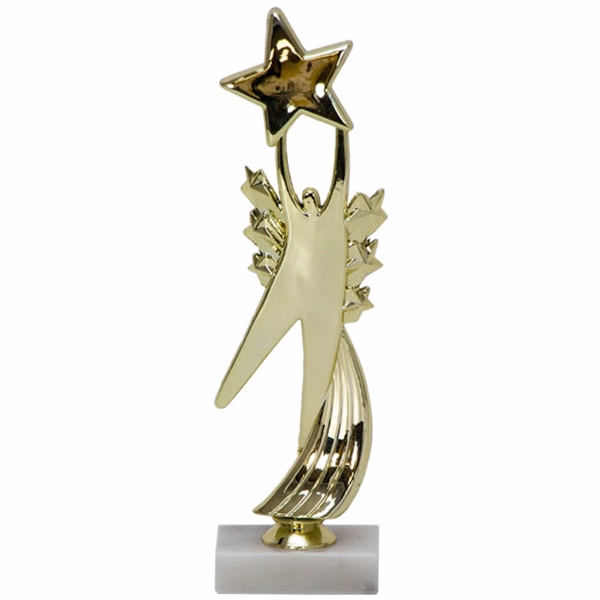 Woodinville, Wash. - As the 2021 National Basketball Association (NBA) ends, the Bleacher Report has determined to present players with participation trophies for the first time in the league's history. According to the popular sports broadcasting network, if there is ever a year to award participation trophies, this would be it. Even though the winners of this year's individual NBA awards deserve the recognition they will receive, from the company this season has been difficult for everyone.

This was a soul-crushing season, and anyone who survived it should get recognition for their effort. After a brief offseason that felt quicker than Stephen Curry's release, players were subjected to health and safety regulations, a never-ending array of muscle strains, and quick turnaround times between games.

While the Bleacher Report acknowledges that they cannot award every player in the league, the organization can recognize a few players on each team. Besides the traditional MVP and defensive player awards, the sports reporting center is also recognizing new categories such as the Best Newcomer, the Biggest Surprise, and a miscellaneous category, which recognizes anything noteworthy that was missed by the traditional honors. In total, the company gave away 120 trophies to the players they feel deserve it the most.

Some of the players that made the list included, Trae Young as this year's MVP, according to the Bleacher Report. Young is responsible for helping the Atlanta Hawk's offense play quickly, often causing their competitors to be spread too thin. Josh Richardson was awarded the biggest surprise for the Dallas Mavericks, due to visibly underperforming in a season where he should have been a standout. 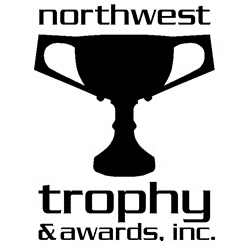 At Northwest Trophy and Awards Recognition of Excellence - Trophies, Plaques, Medals is a time honored way of memorializing great achievement. Custom and Special Order items available upon request. Three locations to serve you.

June 21, 2021 – A First-Rate Engraving Company in Woodinville, WA is Offering a Variety of Trophies for Spring and Summer Sports

March 22, 2021 – Northwest Trophy and Awards is Thrilled to Highlight Custom Trophies Ahead of Spring Season