Kennected has now launched its Cloud Kennect, web-based LinkedIn automation platform. Previously, a Chrome-based extension, Kennected has invested over $100,000 into developing this cloud-based version of its popular lead generation and marketing platform. Kennected features like this one are all part of the company’s efforts to continue to stay as progressive as possible when it comes to improving their already highly-rated digital marketing product. These continued improvements by the company allow their platform’s users to sync their leveraged LinkedIn marketing prospects in an organized manner in just a few seconds.

The company CEO and one of the sites 5 founding members, Devin Johnson, says, “We cannot be thankful enough as to how much are Chrome-based platform has grown since our inception. All of us who had a vision when we founded the company knew it could be something great if we worked hard but the two short years we have been up and running has exceeded our wildest expectations. That has also put pressure back on us to continue to exceed our client’s wildest expectations too. Our new Cloud Kennect platform is a huge step in that direction.” 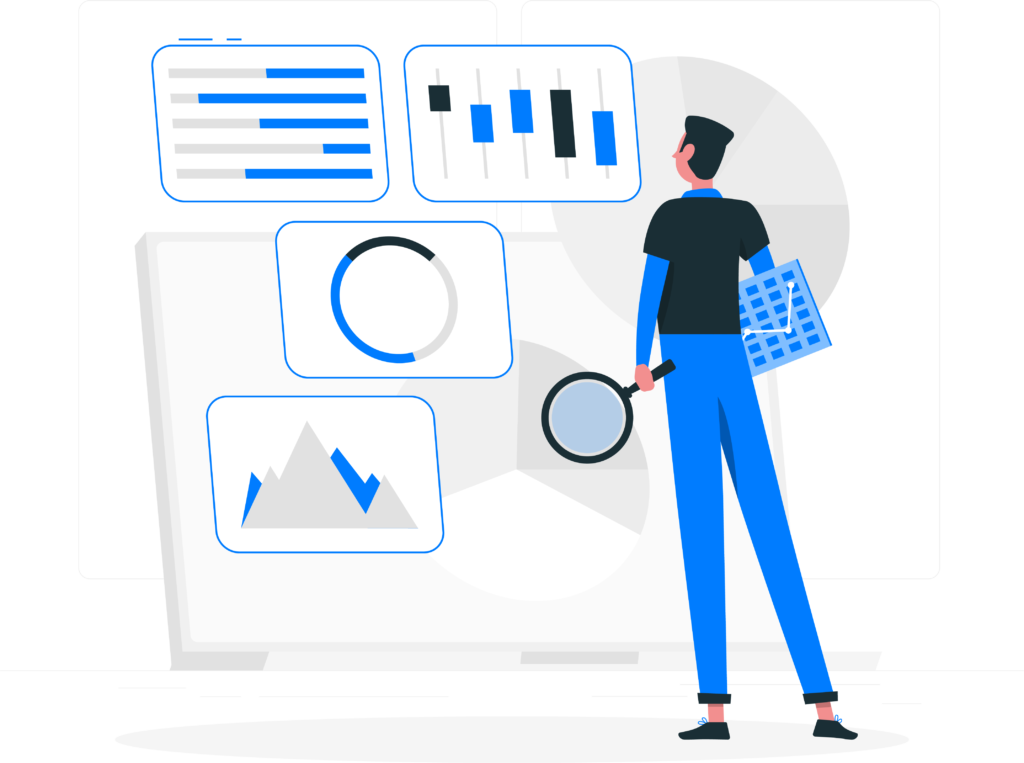 Johnson said the new cloud-based platform gives their member companies and enterprise institutions more control with features they will really like. This includes a new ‘teamwork security’ option which allows any company’s team members to have more professional control over their lead generation efforts. He says that by using the new teamwork security option it helps members of a company’s lead generation force avoid contacting the same people and the same companies with the same message. This will help give added control to any company outreach campaign and makes the companies that use this feature look more professional, organized, and appear to be in total control of their data.

The company CEO says that Cloud Kennect nicely compliments their services other features too. This includes their ‘sequencing’ options that allow users to do such things as dial-in their ideal prospects, manage multiple digital marketing campaigns, and create new campaigns or edit existing ones. He says Cloud Kennect will also help their clients with ‘response and acceptance tracking’. With this, users will be able to contact up to 100 new prospects each day with personalized auto sequences that will help them to achieve more predictable revenue streams. The new cloud-based version will also help clients ‘manage their responses’ better according to Johnson. It makes it easier than ever to do such things as check responses from users, view those responders’ profiles, and access any current conversations. He says all of these things will contribute to their clients’ being able to build a more productive and sustainable prospect list.

Another announcement by the company that ties in with their efforts to stay as progressive as possible is that Kennected on Inc.com is now considered to be a verified profile via Inc.com. Joining other SAAS (software as a service) providers. It’s a recognition that places them alongside such noted internet SAAS service providers as BigCommerce, Dropbox, Google Apps, Salesforce, Netflix, Slack, MailChimp, ZenDesk, and HubSpot.

Those who have used Kennected to help increase their number of solid lead contacts speak very glowingly of this web-based service. Glenn Cunningham stated, “At the time I started using Kennected, I had less than 60 connections on LinkedIn. Since then that has grown to almost 2,000 connections. I have one house under contract, and I have two buyers who I am the buyer’s agent on. If you are in Real Estate or any business where you need to generate leads, you should check out Kennected. It has certainly changed my business. It has added an entire stream of revenue to my business. Thanks, guys!” Johnson says that he hopes Cloud Kennect will generate even more 5 out of 5-star Kennected Testimonials.

Johnson says that any business or enterprise that wants to know more about their lead generation services can click on the ‘book a demo’ icon on the top of their homepage for a virtual demonstration of their product.

October 30, 2020 – Kennected Publishes Blueprint on How to Go Viral on LinkedIn