Company CEO is Pleased to Announce that Kennected is Now Verified On Inc.Com as an SAAS Provider

Kennected has announced that they were just verified on Inc.com as an official SAAS provider. This is a happening that will make this 3-year old Indianapolis software company among the most progressive and relevant players when it comes to online lead-generation tools.

The company CEO, Devin Johnson, says, “Every day we are making promises to our users that we will do whatever it takes to continue to be one of the best lead generation assistance services on the internet. That is why we were very aggressive when trying to attain the status of being a verified SAAS service provider. Since this verification was awarded by a respected organization such as Inc.com, it also comes with a lot of credibility. This will help take our service, especially the lead generation aspect of it, to a whole new level that places us on par with some of the biggest names in SAAS verified websites.” 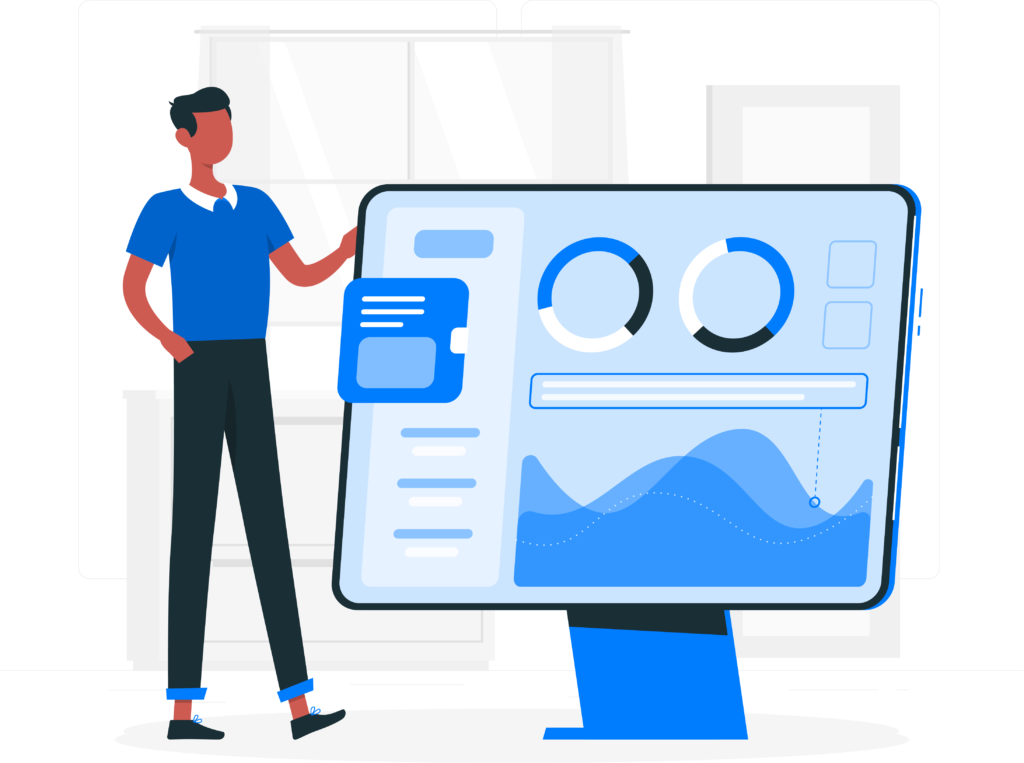 By now being an approved SAAS (software as a service) provider, Johnson says that puts them right alongside such popular internet SAAS service providers as BigCommerce, Google Apps, Dropbox, Salesforce, DocuSign, Netflix, MailChimp, ZenDesk, Slack, and HubSpot. He says that being an SAAS provider means that the software their customers use stays on the company’s server and Kennected users then access it remotely when they need it. This allows Kennected to build more powerful software than what can reasonably be expected to be downloaded on a business’s computers without severely slowing those machines down. The company CEO says that other benefits that Kennected users get from the company being an approved SAAS provider are that it will help keep the cost of using the service down for them and the techs at Kennected will be able to constantly monitor and add to the existing software platform because it’s on their servers and therefore can be more easily updated and improved.

The company CEO said that one of the reasons that the company wanted SAAS approval so badly is the way that it will greatly enhance the lead generation capability for its users. They don’t want to have their users keep trying to do outdated lead generation by using such means as regular email. According to Johnson, A previous Kennected PR discussed this very thing in great detail. He says those at Kennected truly feel that doing lead generation by email is something that should be a thing of the past. Now they will be able to further specialize and speed up the automation process that they use which previously made their prospecting and outreach process of lead-generation a little too time-consuming. They will be doing this with the assistance of LinkedIn Automation. That move has just paired them with one of the largest and most respected SAAS service providers that there is online today.

Johnson says that because of this, they will now be able to help companies of all sizes, better generate low-cost leads that convert into profitable customers. He stated that companies will not only have the benefit of faster and more automated lead-generation but they will also better be able to do such things as personalize their follow up, build real relationships with customers at scale, and create significant new revenue streams. This is done by helping their users more effectively identify their target audience, craft the important message that they need to get out to this audience, and then launch their much better-targeted ad campaign.

The company CEO also mentioned that in addition to Kennected being a reputable online lead generation resource, they also help their many thousand business users compile and interpret relevant company data. He says this will help empower these businesses to make sound decisions as to how they can best grow their sales. He says that among the companies that their service has helped grow includes such big names as Allstate Insurance, Merrill Lynch, and MRI Network.

June 28, 2022 – Kennected's CMO Stephen Twomey Is Calling For Sales And Marketing Professionals To Join Its Ranks In 2022

May 17, 2022 – Kennected Focuses on Enterprise Sales Software for Automating Outreach and Prospecting

April 28, 2022 – Entrepreneur Kevin O’Leary’s Private Meet Up Call About The State of Entrepreneurship in 2022 Is Close To Selling Out