BYOB Hot Sauce in Lake Providence, Louisiana, has announced that they have recently released the first ever Hot Sauce Advent Calendar. The 25 Sauces of Christmas Advent Calendar is designed to be a Christmas gift as it contains 25 different hot sauces. Each one is a 2 oz glass bottle of slow-simmered Louisiana style hot sauce made using the traditional Creole method.

Ricky Hooter from BYOB Hot Sauce says, "If you want to give a hot sauce lover the greatest gift of their life then look no further. It's the perfect Christmas present for the Chile Head. This gift set contains 25 different unique flavorful hot sauces, one for each day of December until Christmas day when you get Santa's Secret Sauce. Each sauce is Christmas themed label. Over 10 different peppers and ingredient combinations were used to come up with the 25 different hot sauces."

This spicy sampler basket is a collection of a wide variety of spice from mild to the hottest pepper. The peppers used in the making of the sauce include: Carolina Reaper, Serrano, Trinidad Scorpion, Habanero, Ghost Pepper, Cayenne, Jalapeno, Tabasco, Anaheim, Banana, and Scotch Bonne.

Previously, BYOB Hot Sauce had announced their "Pepper Pyramid Challenge". It involves the 10 peppers and participants will see how far they can go from the bottom of the pyramid with the mild peppers up to the top of the pyramid, which is occupied by the Carolina Reaper, which had the highest heat level as of 2013, at 1,569,300 Scoville Heat Units (SHU) on the average, with the individual pepper having the hottest level of 2.2 million SHU.

For the challenge, BYOB Hot Sauce had released a gift set made up of 10 different bottles of hot sauces. Each bottle contains a hot sauce made from one of the 10 peppers. This set of 10 bottles of hot sauce will allow consumers to hold their own Pepper Pyramid Challenge as each set contains the Official Game Rules so that people can make sure that friends and family are able to pick their undisputed champion. Each bottle contains enough servings for 10 players with each one playing 100 times.

The recently released BYOB hot sauce gift sets for Christmas allow people to taste the various levels of heat from the different peppers. It is believed that hot sauce lovers will enjoy this set of 25 different hot sauces, making the first 25 days of December something to look forward to as each day will have a different flavor and level of heat. Furthermore, this gift set comes with a money back guarantee. This is a full 90-day 100 percent money back guarantee. Ricky Hooter points out that either customers are thrilled by the product or they get their money back.

Because it has only been recently released, the 25 Sauces of Christmas Advent Calendar only has a few reviews currently but these are five star reviews. As of this writing, there are two five star reviews with each customer declaring that they love the hot sauces although one customer indicated that some of the sauces are too hot for his taste.

BYOB Hot Sauce is a part of the Panola Pepper Family that was founded by Grady "Bubber" Brown. Bubber was a Lousiana farmer who observed that traditionally, farmers had to lay off their employees for several months during the winter because there was little to do on the farm. In 1983, Bubber decided to change this, cooking large batches of his mother's old-fashioned recipe for Panola Gourmet Pepper Sauce. This allowed Bubber to keep the people employed. They stored the hot sauce but by mid spring, the hot sauce was sold out. Currently, the Panola Pepper Corp. has more than 30 employees and there are now almost 100 food products.

Those who need more information about this hot sauce gift set or their other products can visit the BYOBHotSauce website or their Amazon page. 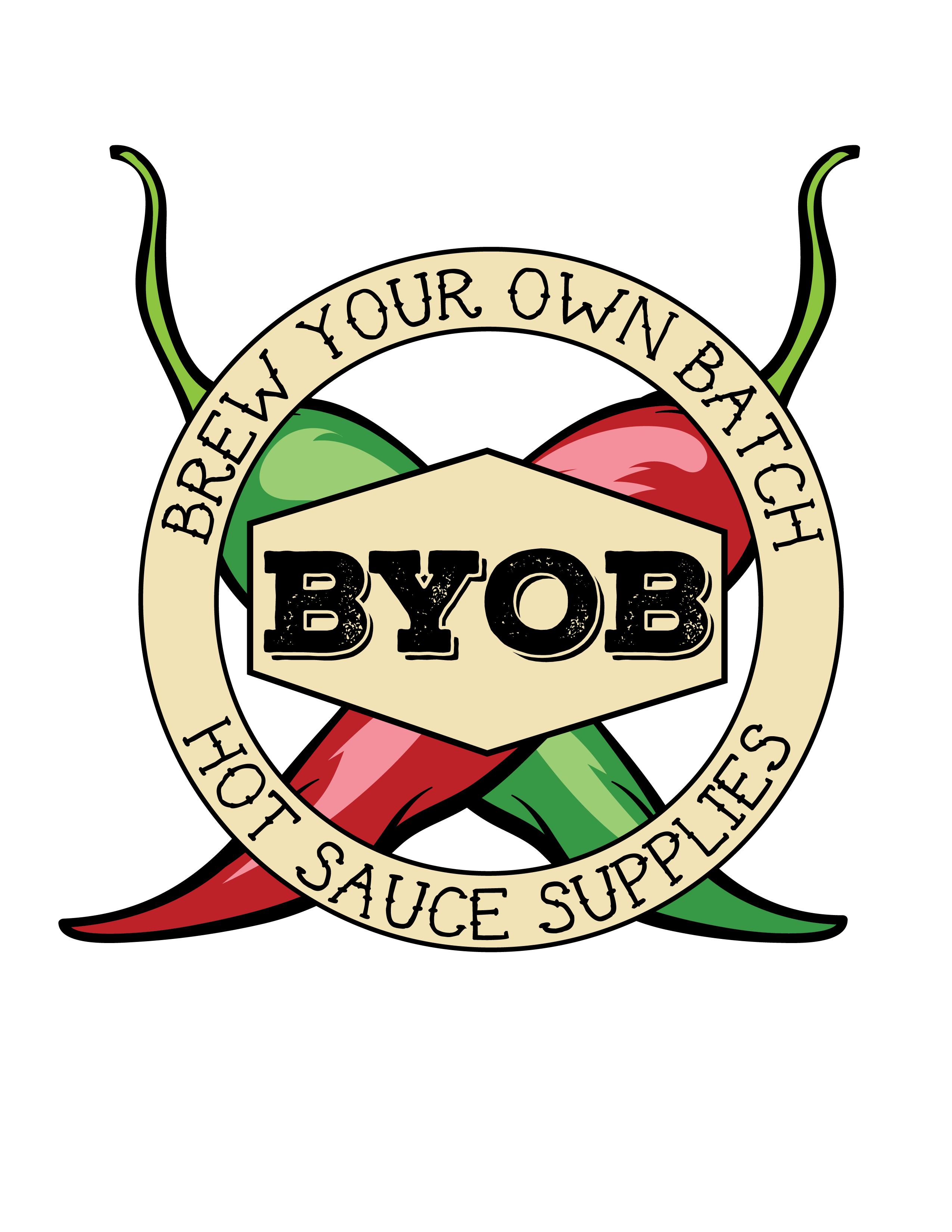 Our mission is to serve Amazing Hot Sauce and the people who Love it! We think that Hot Sauce should be more about the fun and flavor and not just about the Hot. We constantly come up with new fun ways for you to enjoy your Scoville addiction.