Herb Scissors Gained Positive Review and Featured in an Article on Inquirer.Net 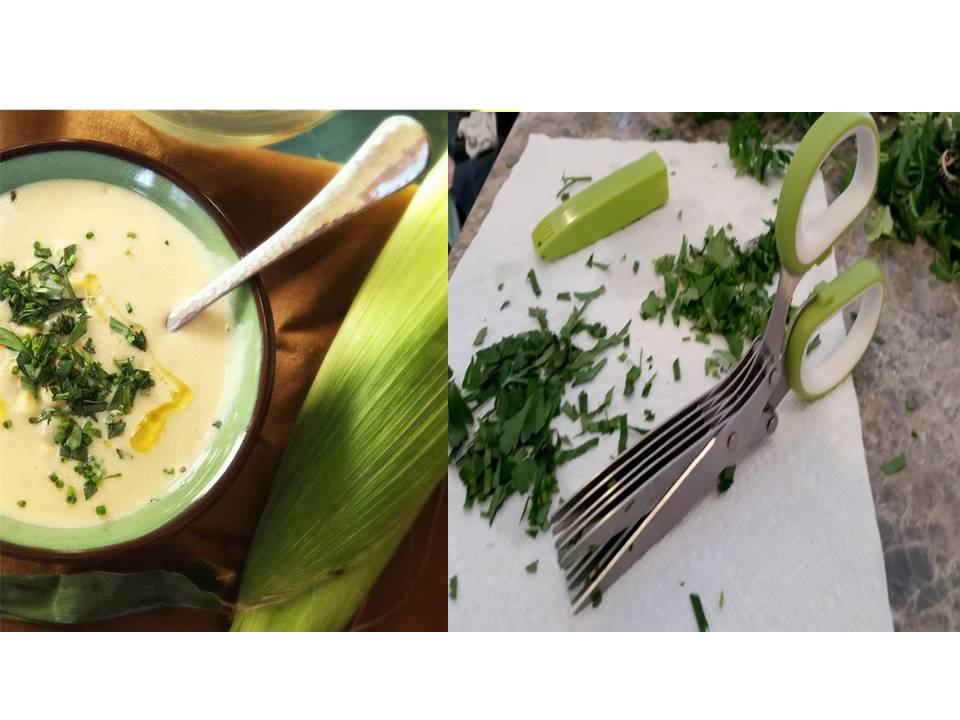 Purcellville, VA - Jenaluca has released a product that is turning into a must have kitchen gadget. This product called Stainless Steel Herb Scissors is suitable for a variety of uses in the kitchen and has become very popular among online shoppers. Recently the company became elated that their product was featured in an article on Inquirer.Net.

The article from Inquirer.Net showcased eight gadgets that each had something unique and novel about them. The report on the Inquirer.Net was entitled “Eight Ingenious Things That Make Life Easier”. The gadgets were helpful tools that could be used around the house as well as outdoors. According to the report, the tools were described as “clever” inventions that would make
persons want to receive them as good additions to their arsenal of gadgets.

The eight useful items included a dustpan, a cool notepad, plate clippers, a scrap saver, a desktop book holder, a digital locator, a big clip for shopping bags and a pair of herb scissors. According to Inquirer.Net, the herb scissors highlighted was good for cutting fresh herbs into equal sizes. In addition, items such as onions and basil are easy to turn into anyone’s favorite garnish for meals.

“We saw with great enthusiasm the article from Inquirer.Net and were happy to see a sample of our product listed as an ingenious gadget. The herb scissors is suitable for easily cutting up herbs and vegetables since it has sharp, finely balanced blades. It saves time chopping items because the five blades equates to ten knife chops,” remarked a representative from Jenaluca.

According to Jenaluca, the herb scissors are also ingenious because it has been manufactured with the lightweight and anti-abrasive TPR as its interior handle lining. Additionally it is clever enough to be capable of chopping herbs without tearing, bruising or damaging them.

The Jenaluca Stainless Steel Herb Scissors is sold exclusively on the Amazon marketplace for online shoppers. The kitchen tool is sold at affordable prices below $15 and comes with a convenient cleaning comb that reduces the mess involved with chopping herbs and vegetables.