Dr. Mark Hickman Says Vasectomy Can Be Reversed and Announces All-Inclusive Price of a Vasectomy Reversal

Dr. Mark Hickman, MD, FACS, a surgeon in New Braunfels, TX, has a positive answer to those who ask the question, “Can vasectomy be reversed?” and stresses that the reversal procedure is available at an affordable all-inclusive cost at his clinic in New Braunfels. Dr. Hickman has specialized in performing minimally invasive microsurgery to reverse a vasectomy as part of his crusade against the practice of vasectomy. He has already successfully completed thousands of vasectomy reversals during his 26 years of practice.

He says, “A vasectomy has gained popularity as a method for birth control because it is nearly 100 percent effective in preventing a pregnancy. Furthermore, a vasectomy is regarded as a permanent solution for birth control because it involves cutting the vas deferens through which the sperm cells travel to allow the sperm and egg to join together as part of the process of procreation. With these tubes cut, most people consider vasectomy to be permanent. Fortunately, with the skills I have developed in microsurgery, the cut ends of the vas deferens can be joined together again, allowing a man to have the ability to father children once more.” 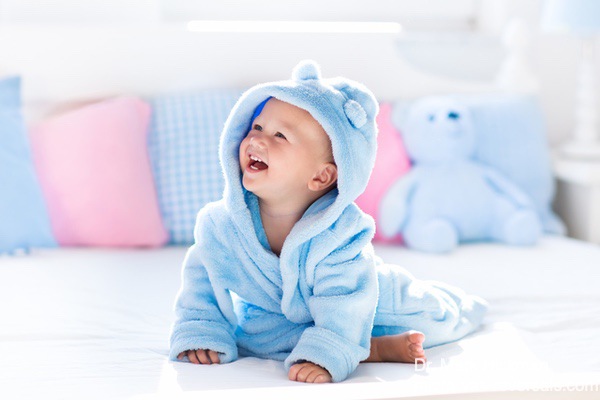 It has been observed that the effects of a vasectomy are not limited to the capability of a man to beget children. Some men have experienced strong emotional reactions after undergoing the procedure. Unfortunately, this is an issue that is very difficult to study because it requires a long time before it becomes noticeable, and it is affected by a wide range of variables. It has been noted that it is not just regret that men feel after the procedure but includes changes in how they perceive themselves, anxiety in losing the ability to father children, a feeling that their masculinity has been reduced, changes in sexual satisfaction, and changes in relationship harmony. It is important to note that most men have a higher level of sexual satisfaction after the procedure because there is no longer the anxiety of causing an unwanted pregnancy. Nevertheless, some men felt the opposite and have reported a reduction in their sexual desire and satisfaction after vasectomy. The strongest risk factor is found in men who were reluctant in undergoing the procedure or felt pressured into having it.

Fortunately, for men with regrets, Dr. Hickman is offering a vasectomy reversal cost that is considered to be affordable. He offers two options. One is provided at an all-inclusive cost of $3,300. It includes an oral sedative and local anesthesia. The other option is available at an all-inclusive cost of $4,200 and it is performed under IV sedation and is administered by a board-certified anesthesiologist. Dr. Hickman also has patients who come from all over Texas, Louisiana, Arkansas, Oklahoma, and across the whole country. He has exclusive deals with various local hotels that allow his patients to enjoy a 50 percent decrease in the cost of their hotel accommodations. Dr. Hickman’s clinic has a large share of out-of-town patients not just because of his expertise but also because New Braunfels is a tourist town.

Dr. Hickman has become known as one of the top minimally invasive surgeons with an experience of over 26 years. He has already performed more than 1,300 vasectomy reversals, resulting in pregnancies that he has stopped counting. He has also ‘corrected’ several vasectomy reversals performed by other providers. He is committed to offering vasectomy reversals at an affordable price. And he wants to make it clear that vasectomy reversal is not just for men who want to have the capability to have children again but it may also help in preventing men from suffering from a depression and committing suicide, particularly for those who were just “encouraged” by their partners to get a vasectomy for whatever reason.

Those who are considering the possibility of a vasectomy reversal surgery can check out the Microsurgical Vasectomy Reversals by Dr. Mark Hickman website or contact him on the phone or through email. They are open from 8:30 am to 5:00 pm, from Monday to Friday.