New York, NY (August 1, 2022) - Maggie Flanigan Studio (MFS), the most comprehensive Acting Conservatory in the U.S., has announced the fall schedule for its two year Professional Actor Training Program (PATP) in New York City. Applications are now available for serious actors who understand the importance of constantly training and perfecting the craft.

Ideal for students coming out of an Undergraduate program in Drama, Theater or Performing Arts, or serious aspiring actors, this program goes well beyond the fundamentals. The program is centered on accurate and sophisticated Meisner Training taught by seasoned New York City theater and film professionals. This next cohort will be trained in all aspects of the Meisner Technique, Voice and Movement, Theater History, Script Analysis, Cold Reading, Monologue, Film & TV, Business Preparation for Actors, and more.

According to MFS Artistic Director and Master Teacher Charlie Sandlan, the goal of the studio in the fall of 2022 is to build a diverse cohort of actors and prepare them for an unprecedented time of opportunity. As New York City opens up after a two year shut down, the film and theater industries have recognized an urgent need for diversity when casting. Sandlan says now is the time for serious actors to delve into legitimate training. “When an actor reaches the point where they understand that they know nothing at all about acting, that’s when true artistry begins to grow and they begin to commit.”

The MFS two-year program is relevant for actors whose personal dream of working as an actor is conflicting with the challenges of making it a reality. Actors who want a career, rather than a hobby must do the work. Mastery takes many years, says Sandlan. “Serious training as an actor means pushing past your comfort zone, confronting who you are as a human, and being brave enough to make mistakes.” He proposes that actors must learn how to audition brilliantly, get cast–and consistently bring a unique and profound perspective to the work, all aspects of the two year training the MFS studio offers.

As a Meisner Studio, MFS teaches a detailed approach which is unlike other methods. It begins with learning how to listen, focus on others, forget about yourself and the audience, and instead draw from a deep well of human emotion and behavior. “Doing and being, instead of acting,” is a well-known Meisner mantra.

Teaching at MFS is focused on building the skills that will allow an actor to step into any production and create an organic, experiential reality, in the moment, for any production. “We challenge actors until they know how to bring exciting, truthful, organic and completely human behavior to the work,” says Sandlan. “We believe actors should work as artists, fierce listeners, and dedicated to the demands of creating behavior for a living.”

Enrolling in the two-year Conservatory is the most financially expedient way to complete the full set of classes available, and PATP students will receive a $500 discount if they pay in full prior to the start of the program. Enrolled PATP students also receive priority when registering for class times, and on additional offerings outside of the two year roster. Students can expect to be in class each semester for 24-26 hours each week.

To learn more about how to apply to the two-year Professional Actor Training Program that begins September 9th, call the studio at (917) 789-1599 to arrange an interview with Charlie Sandlan. (https://www.maggieflaniganstudio.com/) 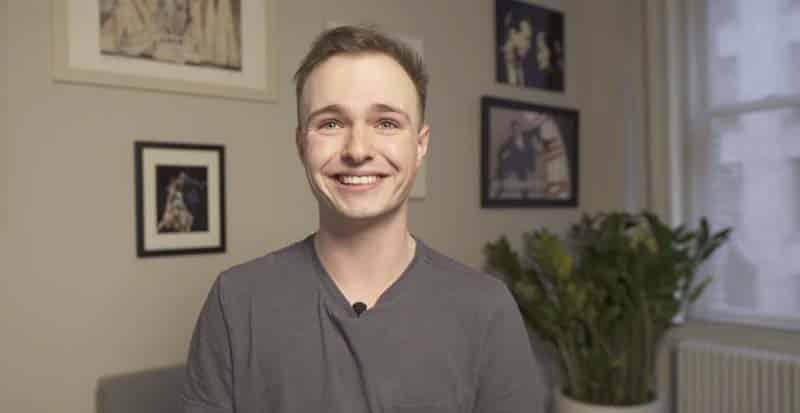