Costa Mesa, CA – Two men have been sentenced to prison for supplying drugs that killed rapper Mac Miller almost four years ago, including a fatal dose of fentanyl sold as oxycodone. Resurgence Behavioral Health believes the Miller overdose is one more warning of the tragic trend of skyrocketing overdose rates driven largely by the unknowing use of fentanyl. It’s a public health hazard that requires a resolution with better treatment options for users who struggle with addiction.

In May 2022, Stephen Walter received a sentence of 17 ½ years in prison for supplying the deadly dose to Miller. Fellow drug dealer Ryan Reavis got an 11-year term in April for the same case. In addition, charges are pending against a third man, Cameron Pettit, who allegedly gave Miller the drugs Walter and Reavis had provided. 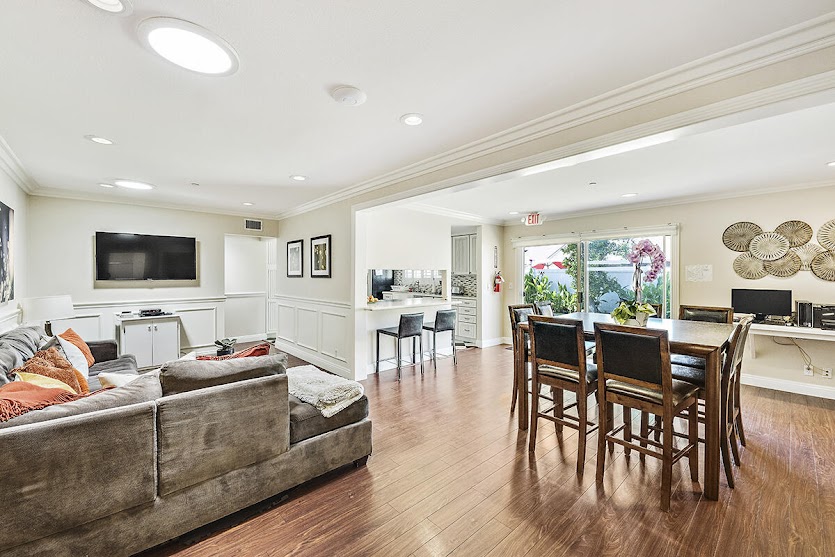 After his conviction, Walter had initially worked out a 17-year sentence in a plea deal with prosecutors, but the judge reportedly rejected it after learning Walter allegedly had continued selling pills even after striking the deal. In the end, the judge added six more months and approved the agreement.

Miller, a rising star on the rap scene, died in September 2018 after taking a fatal combination of fentanyl, cocaine, and alcohol, according to the Los Angeles County Medical Examiner and Coroner. According to reports, Pettit had agreed to supply him with 10 oxycodone pills, known as “blues,” along with cocaine and Xanax, a sedative. But instead of oxycodone, Pettit allegedly gave him fentanyl. Investigators said they believed Miller died after snorting the counterfeit pills.

Overdosing on fentanyl masquerading as a prescription painkiller is a daily risk for many who struggle with addiction. One of the most addictive drugs today, fentanyl, is about 50 times more potent than heroin and 100 times stronger than morphine. But it’s much cheaper and more available, so drug dealers often mix it into other illegal drugs or sell it outright as heroin. They even press it into pill form to sell it as a prescription painkiller. This explains why fentanyl accounted for a stunning 66 percent of the almost 107,000 drug-overdose deaths in the U.S. in 2021, according to preliminary data from the U.S. Centers for Disease Control and Prevention.

Resurgence Behavioral Health believes these numbers must come down by increasing access to reliable, evidence-based therapies that search for the underlying causes of addiction.

At Resurgence Behavioral Health, the journey to sobriety usually begins with medical detox, which provides a safe, protected environment for the often uncomfortable side effects of drug or alcohol withdrawal. This is followed by rehab on an inpatient or outpatient basis, with long-term follow-up.

The goal of treatment programs is to seek the source of the addiction, which may be an underlying emotional or psychological disorder that the addict is self-medicating with drugs or alcohol. This is known as a co-occurring disorder or dual diagnosis. According to research by the National Institute of Mental Health, about half of those who experience a substance use disorder have struggled with a co-occurring mental illness such as anxiety, depression, attention-deficit hyperactivity disorder, personality disorder, or schizophrenia.

Addiction treatment is a long process that often takes several attempts and is one of the challenges anyone ever faces. Miller often discussed his personal struggle with addiction. But with patience and a commitment to doing the hard work, recovery is possible.

Anyone searching for addiction treatment for themselves or a loved one may begin the process of recovery by visiting Resurgence Behavioral Health or calling (855) 458-0050.