According to the NYC postnuptial agreement lawyer, "Two individuals who have decided to marry get into an agreement to share their life and their properties. Unfortunately, should that marriage ended in divorce, the couple may realize that they could have benefited from getting their financial assets and debts more clarified. Even after the marriage has taken place, a couple can do this with a postnuptial agreement." 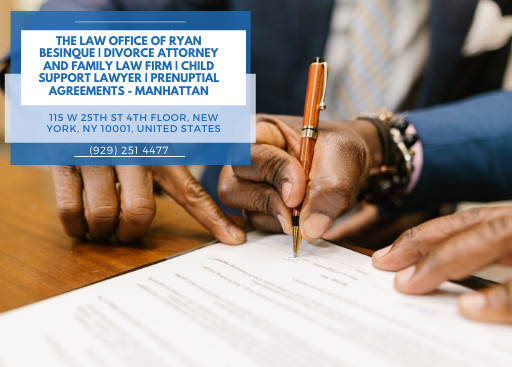 The lawyer mentions that many couples shun the idea of a possible divorce. Attorney Besinque and his team are aware of this fact and are empathetic to their clients. Their goal is to create postnuptial agreements which will be beneficial for both spouses in the unfortunate event that the marriage ends.

Attorney Ryan Besinque adds that a valid prenuptial agreement can address many issues, such as the division of marital property from other property. A postnuptial agreement also allows spouses to define the debts they brought into the marriage and help determine and establish support if one of the spouses, or any of their children, needs it.

The lawyer says that although postnuptial arrangements are valid and can be enforced in New York, certain conditions must be met before they are enforceable. Attorney Besinque recommends that you consult an experienced divorce lawyer when reviewing prenuptial as well as postnuptial agreements. If there is any dispute over a prenuptial/postnuptial agreement during a divorcing process, the court will carefully examine it and look for any unfairness or fraud.

About the Law Office of Ryan Besnique 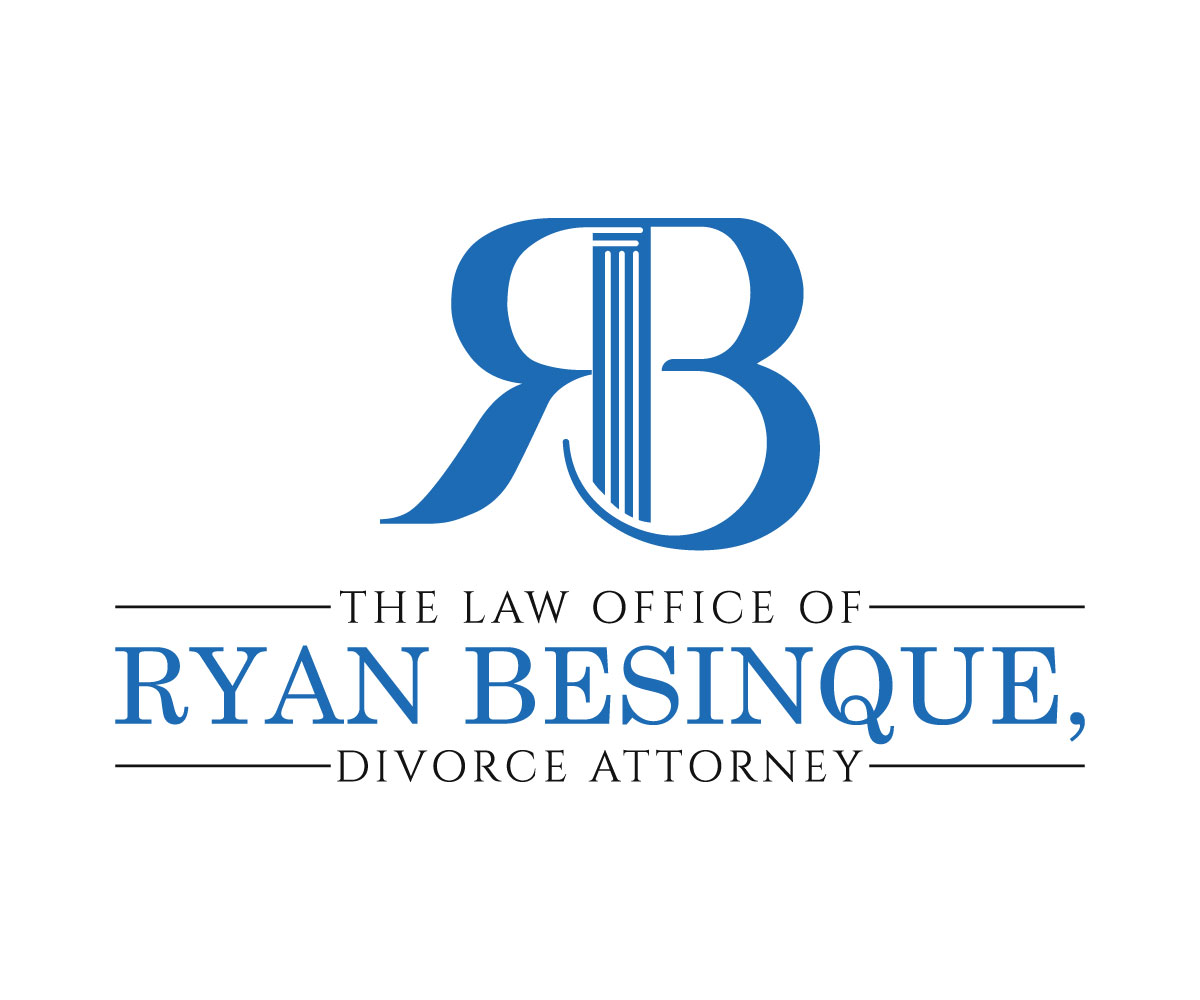