Roots To Table: The Difference Between A Cheese And Charcuterie Board Set

Roots To Table would like to comment on the difference between charcuterie and cheese boards. In the minds of many, including some cheese and deli meat connoisseurs, the two are one and the same. However, there are some subtle differences between them. The terms are interchangeable in modern cuisine, but knowing what makes a charcuterie board and what makes a cheese board could help when either have to be assembled. Notably, Roots To Table has examples of both that can be found on Amazon.com.

“Charcuterie refers to the culinary art of preparing various meat products like sausage, bacon, salami, ham, terrines, galantines, pâtés, ballotines and confit,” says an article by Pediaa. “It’s a combination of cured meat and meat products. The word charcuterie comes from a French word referring to a pork-butcher shop. Moreover, we call a person who prepares charcuterie as a Charcutier. Although the original meaning refers to pork, today, the word charcuterie refers to many types of meat, and charcuterie platters contain various food items, including cheese, fruits, nuts, crackers, and dips. A good charcuterie board involves a balanced combination of flavors and textures and contains food items that contrast and complement each other.”

Charcuterie, like many foods regarded as delicacies in the modern world, developed out of necessity. It was, in centuries past, used as a way to preserve meat in the same way pickles or kombucha were born out of a need to preserve various foods. Charcuterie boards recently regained popularity with a number of modern restaurants presenting charcuterie as an appetizer alongside cheese and nuts (and sometimes fruit).

Cheese boards, as the name implies, are boards featuring various cheeses, and they are often served as a course of a meal. Ideally, a cheese board should feature cheeses from various families, including soft cheese, aged cheese, firm cheese and blue cheese. Some of the most common cheeses found on cheese boards are gouda, white cheddar, aged cheddar, parmesan, provolone and goat cheese, among others. Cheese boards often include meat as well, just like charcuterie boards. Cheese boards may also contain savory food like pickles, roasted peppers, olives, almonds, spicy mustards, cashews and so on. They can also feature sweets (such as chocolate) or preserves along with a variety of artisan breads (which includes baguettes) or certain types of crackers.

Roots To Table says knowing the difference may not make much of a difference in the home, but it may be notable in certain settings and among certain circles. At the very least, it represents an interesting bit of trivia that might ignite interesting conversation in a gathering.

Regardless of whether or not one intends to put together a charcuterie board or a cheese board, Roots to Table has high quality boards available for purchase on Amazon. Their boards are made from the very best materials and designed and manufactured by expert craftsmen. Visit their Amazon page for more information. 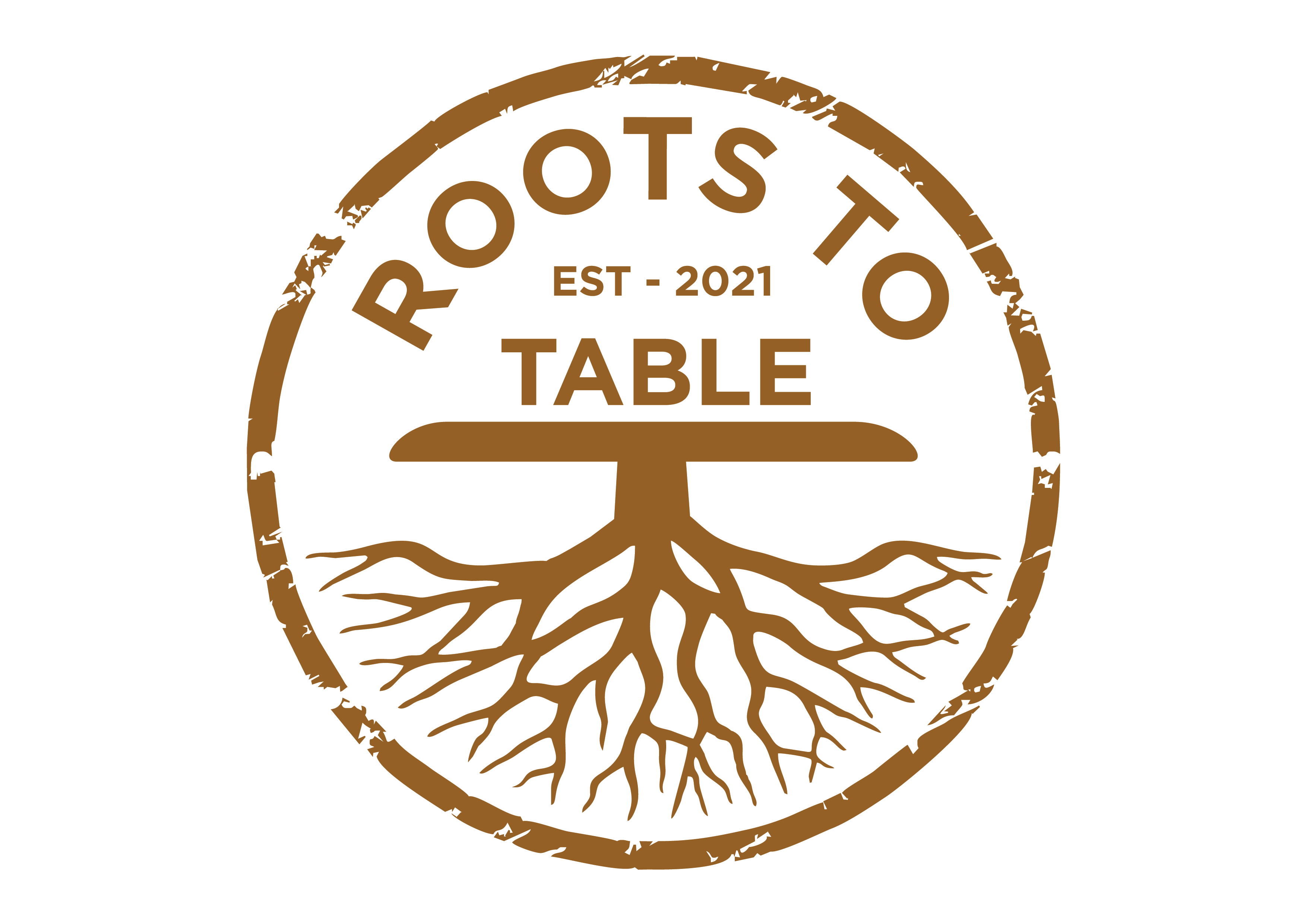 About Roots To Table:

We promise to provide beautiful high-quality products and resources that help create WOW food experiences and positively impact our planet.

June 22, 2022 – Roots To Table Explores How to Make and Use Small Charcuterie Boards

June 10, 2022 – Roots To Table: The Difference Between A Cheese And Charcuterie Board Set