Maggie Flanigan Studio, an acting academy in New York, NY, is pleased to announce the Six Week Meisner Summer Intensive that is set to start on June 14, 2022. This is a highly applauded summer acting program that is currently at its 21st year and is now accepting applications. When looking for summer acting classes for beginners New York residents can check out this summer acting program, which offers the first third of the Meisner acting method. This program is intended to enable actors to acquire the primary skills that will position them on a path towards mastery of the acting craft. In relation to this, the Maggie Flanigan Studio has conducted an interview with Sakile Lyles where she discusses the Meisner training and the upcoming summer acting program.

With regards to the summer acting program, Sakile Lyles says, “If you want an intense program where you'll feel like a new artist, this is the place. I haven't heard of any better place that teaches Meisner in NYC.” 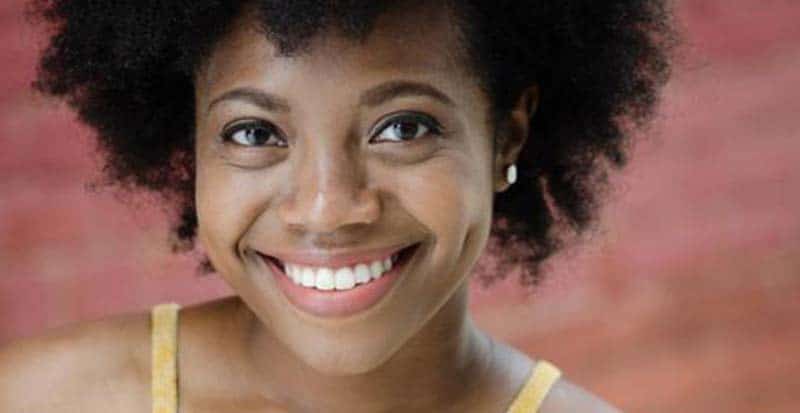 MFS Artistic Director and Master Teacher Charlie Sandlan wants to point out that in the future there will be more diverse characters and more interesting casting options. This implies that there will be more opportunities for actors but only the properly trained actors will have a lasting impact. He explains that the Meisner technique is what brings out real emotion and truthful behavior in the actors, which is what directors and producers need.

Meanwhile, in the Sakile Lyles interview, she reveals that it was his husband who took the Six Week Meisner Summer Intensive first and that she was amazed at how he grew as an actor. It was then that she decided to also take the summer acting program. While she had studied the Meisner technique before, she felt that there were gaps in her education. When she took the acting program at the Maggie Flanigan Studio, there were some welcome surprises. She also felt that the program was very intensive and challenging under Charlie Sandlan although it is apparent that he really cares about the students and their success.

As one of the summer acting courses for adults New York residents will find that the Six Week Meisner Summer Intensive Program has been curated for artists who want to break personal and professional obstacles in their acting careers and actors who are studying or have studied drama at the university level. Charlie Sandlan believes that the brief but intense summer acting program will be able to change what the students believe and their approach to the craft of acting.

Basically, those who take part in the summer acting program will get the beginning of Meisner’s work that is usually provided in the first two months but has been compressed to just six weeks. First of all, students will learn about scene work. They will learn how to improvise their way for a particular piece of material. They will learn how to be a better listener, how to be more present, and get their attention off themselves onto another person and be spontaneous.

Founded in 2001, the Maggie Flanigan Studio is located right in the heart of New York City and is focused on teaching the Meisner technique to the upcoming generation of actors. Maggie Flanigan established the studio in order to fill what she saw as a significant gap in American actor training. They studio was founded on the belief of the need for an inspiring and rigorous conservatory-based training program that challenges the students to comply with the highest professional standards. Maggie Flanigan has developed a reputation of being the most definitive and clearest teacher of the Meisner technique that is based on the life work of Sanford Meisner. This program has evolved during the last 15 years into the most highly acclaimed actor training program in the US and is now lead by Charlie Sandlan.

When looking for summer acting classes for adults New York residents can check out the Meisner Summer Intensive program by visiting the Maggie Flanigan Studio website, or by contacting them on the phone or through email.