Bronx divorce attorney Juan Luciano releases a new article (https://divorcelawfirmnyc.com/is-new-york-state-a-community-property-state/) explaining whether New York is a community property state. The lawyer mentions that it is not easy to file for divorce. You need to take into account the emotional tensions that both the individual and their family face. One of the most important aspects of a legal separation is the disposition of assets and property.

"Every divorce is different and the property distribution may depend on many factors. But the NYC courts have certain guidelines to follow making decisions on the distribution of marital property," says the Bronx divorce attorney. 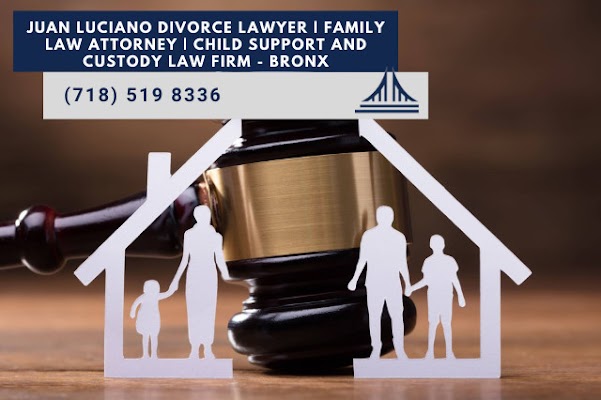 The lawyer mentions that New York is considered a non-community state. New York follows the same equitable distribution theory as other states in the USA. Each spouse will have the ability to manage their incomes and properties during the marriage. Divorce is not a 50-50 split when it comes to asset distribution.

Attorney Juan Luciano says that "equitable division" means that assets will not be shared equally between spouses. There are several factors that the court will consider in order to determine the fairness and proportionality of the distribution. These factors include the duration of the marriage, conduct during the marriage, and the occupation and income of each spouse.

Attorney Luciano also states in the article that when determining fairness for the distribution of property, the court will look at each spouse's education, estate and liabilities, future needs, and ability to acquire income and assets in the future.

According to the divorce attorney, "To distribute the assets fairly the law requires determining the separate and marital property of the couple. To do that the court will study the financial documents of both spouses. The equitable distribution law of New York defines "marital property" as all property gained by both spouses during the marriage."

Lastly, the lawyer stresses the importance of having an experienced divorce attorney to help with issues such as child custody and asset division. An experienced attorney can help clients understand their rights, and ensure a positive outcome.

Juan Luciano has spent his career in the complex legal world of family law. He has earned a reputation for excellence at the negotiation table as well as when in court. He is also fluent in Spanish. Contact us today at (718) 519-8336 to set up an appointment for a consultation with New York divorce lawyer Juan Luciano.