According to the Long Island federal criminal defense lawyer, “As a primary hub for many federal criminal prosecutions, New York sees a myriad of different offenses prosecuted in the United States District Courts for the Eastern and Southern Districts of New York. As soon as you learn that you are the target of a federal investigation or a prosecution for federal crimes, you must hire legal counsel to protect you and your legal rights.” 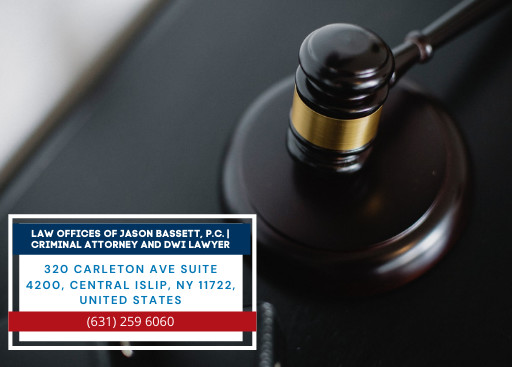 The lawyer explains that federal charges may carry severe penalties that can have a major impact on the life of the accused. Federal criminals may spend many years in federal jail. Federal criminal cases can also be very difficult to defend as the individuals are generally closely monitored and investigated for quite some time before they are finally arrested.

In the article attorney Bassett explains that the federal criminal defense process in New York can be different depending on each case. Common steps include arrest, investigation, initial appearance or arrest, discovery, plea bargaining, and pre-trial motions.

“Federal sentencing is done in accordance with specific guidelines that judges are required to consider. Sentencing guidelines in federal criminal cases have been written by an independent agency known as the U.S. Sentencing Commission. The U.S. Sentencing Guidelines set out ranges in an effort to maintain consistency and fairness in the federal court system. The seriousness of the crime and the offender’s criminal characteristics and record are factors that are considered under these guidelines,” the defense lawyer further explains in the article.

Lastly, attorney Bassett emphasizes that it is important to hire a skilled defense lawyer when facing federal charges. An experienced lawyer may help the defendant to protect their rights and their freedom.