The Meisner Technique is named after its creator, Sanford Meisner, who was a member of the Group Theater of the 1930s. His company members included some of the most influential actors and artists of the 20th century including Stella Adler, Elia Kazan, Clifford Odets, Lee Strasberg, and Harold Clurman, to name just a few. Meisner’s beliefs conflicted with Strasberg’s approach to actor training which said that using one’s own past life experiences to manipulate oneself emotionally was necessary to an actor’s craft. With a mission to change this perception, Sanford joined the faculty of the Neighborhood Playhouse and over the next many decades created the Meisner Technique. 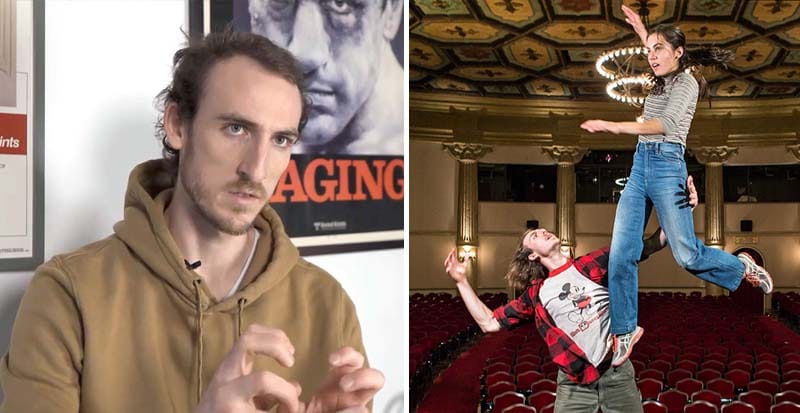 The Meisner Technique starts with simple repetition and evolves into a very deep, and sophisticated improvisational exercise that encompasses all the fundamentals of acting. The full course is designed to be taught for over 2 years. The six-week intensive from Maggie Flanigan Studio will focus on introducing its basic tenets and help participants answer questions they may have for themselves such as whether the art form is right for them and what skills they need to sharpen to progress in their careers as performers.

Maggie Flanigan Studio has built a reputation for offering the best summer acting classes for adults New York, or even the entire country, has to offer. A spokesperson for the studio talks about opening up applications for the 2022 program by saying, “Maggie Flanigan, Artistic Director and Master Teacher at the Maggie Flanagan Studio, has been teaching professional acting classes in New York City for over 30 years. She has handpicked the best possible faculty members in the country to offer her students the most comprehensive and, at the same time, succinct introduction to the fundamentals of acting using the Meisner Technique in just six weeks. Our executive director, Charlie Sandlan, has studied and collaborated with many artists including Ben Kingsley, Fiona Shaw, Mark Wing-Davey, and Ellen Stewart. When you come to us, you are getting guidance from the best in the industry. You will not just hone your craft to capture the rich tapestry of human expression on stage or film, but you will also get to understand what professional productions demand from their actors and how to navigate the industry to have a fulfilling career. Though six weeks is not enough time for everyone to truly master the craft, in this intensive, you will learn how to do scene work, improvise your way through a piece of material, become more present, be a better listener, get the attention off yourself onto another person, get out of your head, get into your heart, and be spontaneous. All of that can happen in six weeks under the experienced mentorship of the acting coaches that we have brought together under one roof here at Maggie Flanigan Studio. If you are searching online for “summer acting classes near me” to get a head start on your career in the limelight, we are ready and willing to help you find your way and to help you find new meaning and purpose in your life.”

The acting studio recently interviewed a student who took the six-week intensive in a blog post. Jason Cianciulli took the course after working for years as a professional dancer. After experiencing the quality of the training offered in the six-week intensive, Jason decided to make the jump and signed up for a two-year program at Maggie Flanigan Studio. When asked about what changed in his approach to acting after finishing the six-week intensive, Jason says, “My mentality became a lot less goal-oriented, product-driven. I think the shift was in the way that I was being taught to research and how I was being pushed to wrestle with, yes, emotional life or triggers or impulses. Before having any training, the work that I was doing was very much superficial. I was operating very much on the outer layer. I think it worked more in terms of indicating. Then after being in the program, I feel that it’s way more process-based rather than product.”