Los Angeles, CA – The recent death of Foo Fighters drummer Taylor Hawkins was a tragic end to a celebrated life and career. Muse Treatment, an addiction center in Los Angeles, is offering its condolences to Hawkins’ family, friends, and the multitude of stars and fans mourning his death at just 50 years old.

His devastated bandmates announced his death on March 25 in Bogota, Colombia. Days later, Colombia’s Office of the Attorney General released the results of preliminary toxicology tests on the drummer’s body. The report did not call Hawkins’ death a drug overdose but stated his body contained 10 psychoactive drugs, including opioids, THC (marijuana), tricyclic antidepressants, and benzodiazepines. 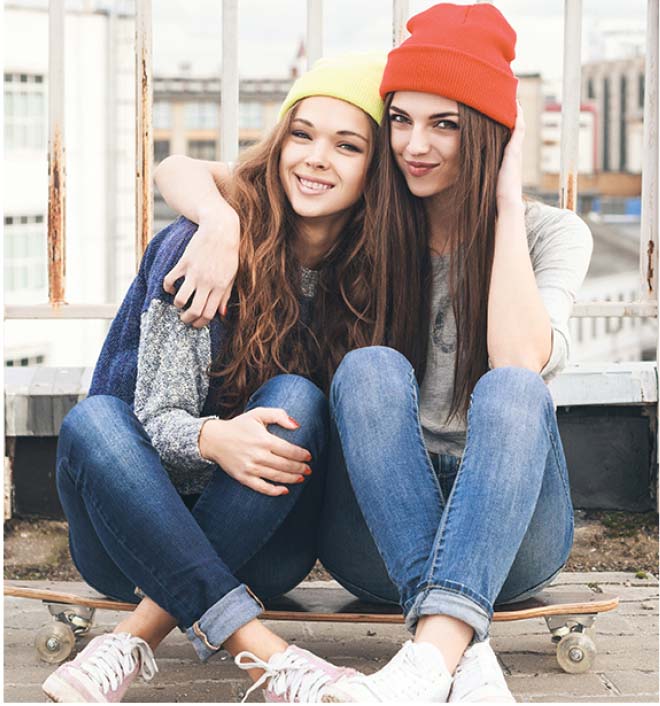 While overdose rates are skyrocketing in the US - and garnering much-needed attention- Muse wants to remind people that overdose is not the only life-threatening consequence of drug use. Many drug combinations, including some of the ones present in Hawkins’ body at the time of his death, can cause fatal health problems. Hawkins did reveal that he had struggled with drugs in the past after overdosing on heroin and spending several weeks in a coma in 2001.

“Everyone has their own path and I took it too far,” he told an interviewer. “I was partying in London one night, and I mistakenly did something and it changed everything. I believed the bullshit myth of live hard and fast, die young . . . I was heading down a road that was going to lead to even worse paths.”

Bogota’s Secretariat of Health said Hawkins had reported having chest pains. An ambulance responded to the emergency call at Hawkins’ room at the Hotel Casa Media in Bogota, where doctors were already working on Hawkins when it arrived. They could not revive him and eventually pronounced him dead.

The Secretariat’s announcement stated that officials “regret the death of this talented and world-famous drummer and send a message of condolences to his family, bandmates, and fans.”

Foo Fighters announced Hawkins’ “untimely” death on their Twitter feed. “His musical spirit and infectious laughter will live on with all of us forever,” the band’s announcement read.

“Our hearts go out to his wife, children, and family, and we ask that their privacy be treated with the utmost respect in this unimaginably difficult time,” it continued.

Hawkins and the band were in Bogota to perform at the Festival Estéreo Picnic. However, they canceled the appearance after Hawkins’ passing.

Tributes and condolences have poured in for the rocker, who joined Foo Fighters in 1997 and had previously played with Alanis Morissette. Messages of support came from stars, including Rage Against the Machine’s Tom Morello, Ozzy Osbourne, and legendary former Beatles drummer Ringo Starr. Starr said in a statement, “God bless Taylor peace and love to all his family and the band peace and love.” And Osbourne wrote that Hawkins “was truly a great person and an amazing musician. My heart, my love, and my condolences go out to his wife, his children, his family, his band, and his fans. See you on the other side.”

The Foo Fighters canceled their performance at this year’s Grammy Awards ceremony, where they won all three categories in which they were nominated: Best Rock Performance (”Making a Fire”), Best Rock Song (“Waiting On A War”), and Best Rock Album (‌Medicine At Midnight). The ceremony paid special tribute to Taylor Hawkins in a memorial created to honor members of the music industry who were lost in the past year.

Anyone struggling with drugs or alcohol, or looking for help for a friend or family member can call 866-634-6111 anytime day or night. Visit Muse Treatment to learn more.

April 29, 2022 – Muse Treatment Center in Los Angeles Warns Household Items Can Be Used to Get High