Baltimore, MD based McHenry Roofing has expanded their podcast to more platforms. Their goal is to reach as many Baltimore Homeowners as possible in order to educate them on available roofing services. Currently, listeners can find the company on Anchor.fm, Acast and Spotify.

Despite roofs being among the most ubiquitous aspects of any house, the company notes that they tend to go unnoticed for long periods. However, their critical importance immediately becomes evident when they stop functioning as intended, but McHenry Roofing says much of the hassle associated with a damaged roof can be avoided if the homeowner undertakes certain preventative measures. Among these measures is a routine inspection of their roof every so often, performed several times a year by the homeowners and at least once every six months by a professional roofer. 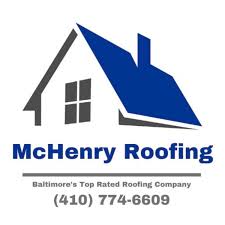 The company acknowledges that most homeowners will not know what signs to look for that may indicate their roof needs work done, but this is what the McHenry Roofing podcast aims to correct. Roofs are built to endure the elements and the test of time, so most inspections by non-roofers will only be intended to identify large, obvious issues such as holes and broken shingles. Furthermore, it is recommended that homeowners avoid climbing onto the roof itself for a closer look if they have no experience in such matters as this poses a safety risk, especially since few are likely to have access to suitable safety equipment. McHenry Roofing says this is why they recommend a professional inspection be scheduled a few times a year — they will be able to identify any developing problems that the homeowner may have missed.

In the long run, inspections of this nature will help ensure that potential problems are caught before they turn into much more expensive issues. For instance, small leaks that drain into a corner of the house the homeowner rarely frequents are likely to remain unnoticed, but an inspection conducted by a certified professional would swiftly uncover this issue. Following this, the roofer can provide the homeowner with an appropriate solution that ultimately would be much less expensive than if the damage were allowed to grow over time.

This is especially true where the ingress of water is concerned, as listeners may learn on certain episodes of the McHenry Roofing podcast. Leaks can cause water damage within the property, and the roofer points out that mold can start to grow within a matter of days in the right conditions. In most cases, the house’s residents will notice this since leaks will cause dampness in rooms they are actively using, such as the bedrooms and living room. Unfortunately, this is not always the case, so quickly examining the outer surface of the roof may help instead.

The podcast also aims to share news about the company and their work. For instance, certain episodes elaborate on feedback the company has received and explain how McHenry Roofing approaches each job. As a result, listeners can gain an idea of what to expect when they reach out to a professional roofer — and they can identify when a service is below expected standards when they compare it to McHenry Roofing. While homeowners may be tempted to choose the most affordable rates they can find, the company advises them to avoid using services that seem too good to be true. The roof is too important to trust in the hands of people who do not take their responsibility seriously, so a contractor who offers an extremely low rate may also fail to do an adequate job, leading to further damages — and expenses — down the line.

As many of their podcasts note, McHenry Roofing offers some of the most competitive rates in the area, and customers can request a free quote simply by visiting their official website. They are welcome to use this facility to gauge the value of every roofer in their area, though McHenry Roofing is confident their team will inevitably be found to be the best.

The company invites their community to listen to their podcasts for more information on their services. Start listening here: https://open.spotify.com/show/0f51j8ZRntt04jH34E8S0N. 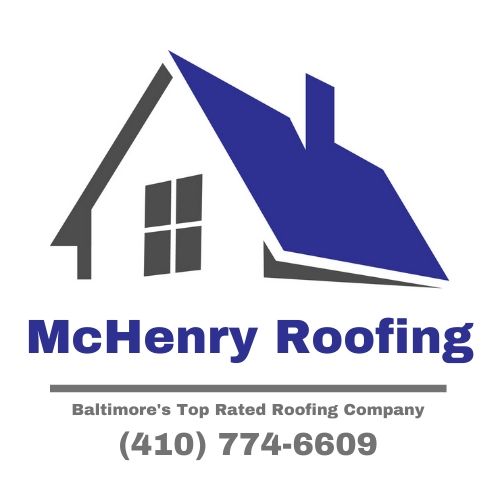 March 11, 2022 – McHenry Roofing Expands to Canton Baltimore to Serve Homeowners Seeking a Roofing Contractor Near Me

March 11, 2022 – McHenry Roofing Serves Baltimore Homeowners Looking for a Roofing Company Near Me

March 10, 2022 – McHenry Roofing Provides Roofer Near Me in Baltimore