Anxiety disorders affect 40 million adults in the United States age 18 and older, every year. This is equivalent to a little more than 18% of the population. However, due to a lack of mental health awareness or due to a lack of healthcare coverage, only around 37% of those suffering from anxiety disorders receive treatment for their condition. This disparity in statistics is shocking because anxiety disorders are highly treatable and a little help can go a long way towards improving the quality of life of those suffering from them. 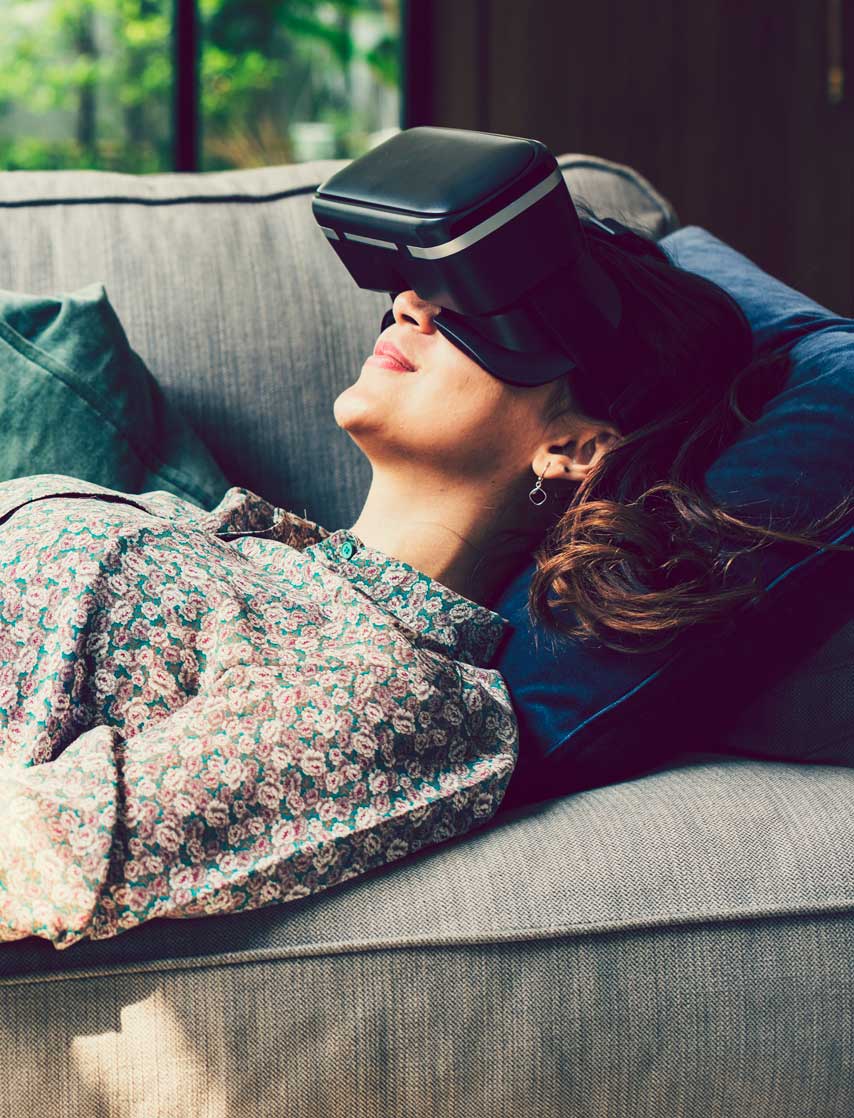 A spokesperson for MindScape talks about the prevalence of anxiety disorders in society and the steps that can be taken to treat them by saying, “Though great strides have been taken in the fight against all kinds of mental illness, the stigma surrounding seeking treatment affects several generations of Americans differently, a remnant of a time when seeking help for mental health was looked down upon and ridiculed. However, now, more than ever, there are several different ways to tackle the issue and one of the most promising methods is IV Ketamine Infusion Therapy. Extensive medical studies have demonstrated that the treatment can make a difference in the lives of those suffering from mood disorders. We encourage those dealing with anxiety daily to research the benefits of IV Ketamine Infusion Therapy and, once they are ready, to come and experience the difference for themselves at MindScape Ketamine & Infusion Therapy in Houston, Texas.”

IV Ketamine Infusion Therapy is a strong candidate for the treatment of anxiety disorders because within the last 15 years it has been safely used in the treatment of several mood disorders when administered at precise, carefully controlled sub-anesthetic dosages by a skilled and licensed medical provider. The last decade was a particularly progressive period for research into IV Ketamine Infusion Therapy as researchers from several prestigious institutes around the world such as Yale University, The Mayo Clinic, Mt. Sinai Medical School, The National Institute of Mental Health, Massachusetts General Hospital, and Stanford University regularly reported a 70% success rate or higher in IV ketamine’s efficacy in the treatment of medical conditions such as depression, treatment-resistant depression, anxiety, PTSD, psychiatric disorders, and chronic pain.

When asked about the mechanism with which Ketamine works, the spokesperson for MindScape Ketamine & Infusion Therapy says, “Anxiety and depression are a result of neural pathways that have been, figuratively, etched in stone. Prolonged rumination creates strong mental connections that are difficult to shake off, causing anxiety. Ketamine is an NMDA receptor antagonist. This means it blocks NMDA receptors, creating a favorable chemical environment for neuron growth. This reforms the neural pathways, giving the brain a chance to break away from the constant cycle of impulsive, recurring thoughts and behaviors. We are confident that those who have tried and failed with traditional means of anxiety mitigation such as medication and CBT can be given a new lease on life through IV Ketamine Infusion Therapy.”

For anxiety disorders, the clinic recommends a 1-hour low-dose ketamine infusion which includes 40 minutes of active infusion and a 20-minute active recovery before being released to go home. The low-dose infusions typically start around 0.5 mg/kg/hr and may be adjusted to the response of the patient. The initial series of 6 infusions are administered over several weeks. Maintenance infusion sessions are conducted every 3-5 weeks after the initial series. The clinic claims that, following ketamine treatment, improvement may be seen within hours combined with minimal side effects. The number and frequency of treatments are variable from patient to patient depending on factors such as the severity of the symptoms, the other medications a patient may be on, and the patient’s response to the treatments.

MindScape Ketamine & Infusion Therapy can be contacted at the phone number (832) 431-5777 or the email address info@mindscapeketamine.com. The Houston Ketamine clinic is located at 2211 Norfolk St Suite #215, Houston, TX 77098.

May 23, 2022 – MindScape Ketamine & Infusion Therapy Is Seeking Patients For A Depression-Focused Clinical Study