Los Angeles, CA - Social media has become a hot spot for teens to buy what they think are prescription drugs - Xanax, Percocet, Oxycodone and more. Unfortunately these pills are often counterfeit and are being laced with lethal amounts of fentanyl – a highly potent synthetic opioid. The availability of fentanyl-laced pills on social media has spurred a drastic increase in accidental overdose deaths among people under 24.

According to the Centers for Disease Control and Prevention (CDC), the under 24 age group saw a 50 percent increase in the number of drug-related overdose deaths in 2020. 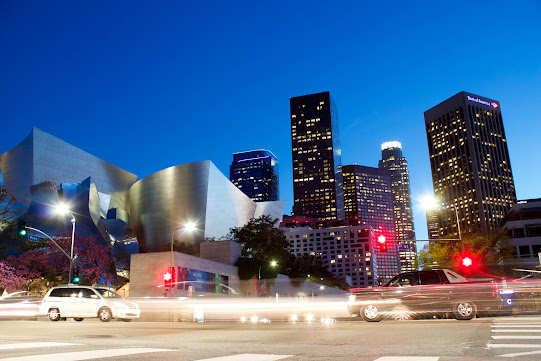 This increase is even higher than the record breaking increase in overall drug overdose deaths - 32 percent in 2020. Experts say that the main culprit is fentanyl-laced fake pills that have become easier than ever to buy on social media platforms – mainly Snapchat but also Instagram, Craigslist, and others.

The counterfeit pills that are being sold on social media are very dangerous because they appear identical to prescription pills but are far more dangerous because of the potentially fatal amounts of fentanyl present.

According to the Drug Enforcement Administration (DEA), two in five of the fake pills that have been taken off the streets thus far are laced with lethal amounts of fentanyl – especially for someone who doesn’t have a tolerance for opioids. With these fentanyl laced counterfetit pills, a single pill can kill.

With the abundance of fake pills laced with fentanyl that teens have access to on social media, the public is urged to inform their kids of the dangers involved with taking any pill not prescribed by their doctor. Even if they know the person they’re getting the pill from or know someone who was fine after taking one. The fact is, even dealers don’t know what’s in their drugs and every pill is potentially life-threatening.

Muse Treatment Alcohol & Drug Rehab Los Angeles, a leading addiction treatment center in Los Angeles, urges parents to educate their kids and seek help for any potential substance use disorder that may be present. Through accredited addiction treatment centers, the causes of substance abuse can be treated so that the desire to take drugs can be removed and a sustainable, drug-free life embraced.

With the dangers of fentanyl-laced drugs, even experimentation can lead to drug overdose death as unscrupulous drug dealers target teens on social media platforms like Snapchat.

Get help today before experimentation or substance use disorder leads to an unthinkable tragedy for someone you love. To speak with a treatment specialist anytime, day or night, call (800) 426-1818 or visit www.musetreatment.com.