Roof Works of Jackson is a company that has been providing quality roofing services to those in its area of New Jersey for many years now. That also means that this company has become very familiar with the toll that winter weather can take on roofs in Jackson Township and the surrounding communities.

The owner of the company, Sean Kelly, wanted to make those in their area aware that they have some ongoing winter specials to help those who experience roof problems during the winter months. He stated, “We at Roof Works are pleased to announce our winter repair specials that are meant to help Jackson home and building owners who may suffer from an untimely leak during this winter period. While most roof replacements may need to wait until Spring to get underway, temporary fixes are important to stop leaks from worsening and causing more extensive structural and interior damage. Exposed areas on the roof can also allow more snow and rain to come in as the next strong winter storm passes through the area.”

Kelly added that during the winter in their area comes some extremely cold, harsh weather. Along with that are periods of excessive rainfall, blizzards, ice, and heavy & wet snow that can take a big toll on a roof. These inclement weather conditions also tend to cause roof leaks to form. Even though it’s not recommended to do major roof repairs over the winter months, any leaks that are associated with winter weather damage still need to be addressed immediately. He mentioned that there is no worse time to have a roof leak than during a snowstorm or when it's 10 degrees outside. But despite harsh winter conditions, the experienced techs at Roof Works have developed techniques that allow them to temporarily put to bed leaks that have been created by harsh winter weather conditions. 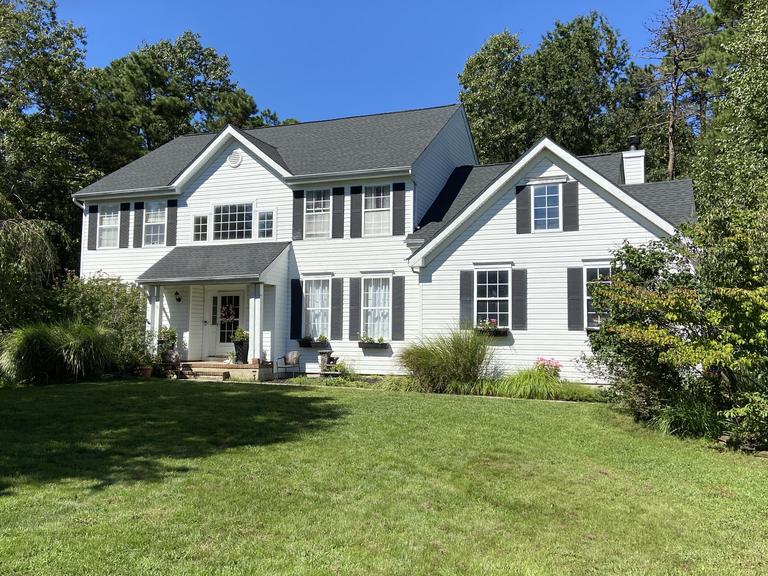 The company owner says that these leak repairs that are designed to last several months will give their customers the peace of mind that the structure and contents of their homes will once again be safe from leaking until warmer spring weather sets in. He also talked about how they are now better prepared to respond more quickly to wintertime roof repairs. Roof Works has taken steps to increase the number of roofing teams that they can send all across Jackson, NJ to help with the increased repair numbers that they are seeing each winter.

Roof Works is now experiencing higher demand for winter emergency roof leak repairs than ever before, but because of these additional repair crews, their roof repair response times have continued to only get faster. This includes getting to customers that require emergency roof leak assistance extremely quickly. A subject regarding the company that was previously addressed in a press release that can be seen here at https://www.pressadvantage.com/story/46695-roof-works-announces-the-addition-of-a-dedicated-emergency-response-team. Kelly added that when doing winter roof inspections and leak repairs his crews always keep safety at the forefront and the quality of their roof leak repairs is exceptional considering the harsh winter conditions they are sometimes forced to work around.

A Roof Works customer that just had winter repairs done to her roof had nothing but good things to say about this company’s efforts. Kim Kowalczyk proclaimed, “Quite impressed! Contacted many for a few small shingle repairs from wind damage and a resurfacing of a chimney cap for discoloration. Quoted thousands for the repairs from a couple and the rest said the job was too small. Then I contacted Roof works. They came out the next day and fixed everything. There was no hard sell for a new roof or quoting thousands of dollars for a chimney cap. They came out, inspected the roof, and repaired the minor damage quickly. Very honest in letting us know there wasn't a leak problem and it was all cosmetic as well. Great job, friendly crew, and quick service. Highly recommend.”

Those in Jackson Township and the surrounding areas that would like more information on the winter roof repair specials the company is offering can get in touch with Roof Works by phone, email, or by filling out the form that’s found on the contact page of its website.

Roof Works is a family owned, local business based out of Jackson, New Jersey. When you choose our roofing company, you are not just choosing any roofing company, but a neighbor. Someone who you know will be around to honor and stand behind our work

July 08, 2022 – Roof Works of Jackson Announces the Launch of Their Roof Rejuvenation Division