New York City - Divorce lawyer Juan Luciano releases a new blog post that explains how phone records can be used to prove adultery, or if they can be used at all. The lawyer says in the blog post that while cellular phones help people in their day-to-day lives, the digital trails they leave can often be used as evidence in divorce proceedings.

According to the New York City divorce lawyer, “If you suspect that your spouse has committed adultery, their cell phone records may provide some serious evidence against them.” 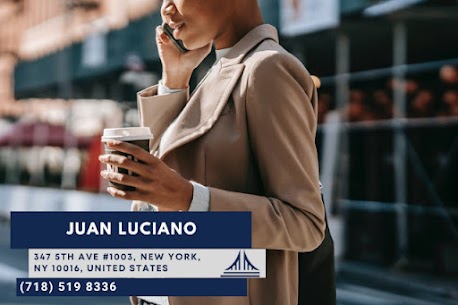 In the article, attorney Juan Luciano explains that even though phone carriers do have a privacy policy and would usually need a court order before they can release any private records, this isn’t the case for spouses who share a phone plan. Since both spouses are authorized users of the account, they also have access to any records on the shared account.

The divorce lawyer also adds in the blog post that if there is a suspicion of adultery, the attorney can petition the court to get phone records from the carrier. However, the data that will be provided by the phone carrier will only be the time and date and not the exact content of the messages. This is why it is still better if the spouse who suspects that there is adultery happening to preserve the messages on their own.

Additionally, the lawyer also mentions that an adulterous spouse might try to hide evidence or digital trails by purchasing another device solely for the purpose of committing adultery. The divorce lawyer says that the spouse should always be on the lookout for any suspicious phone lines.

Aside from the aforementioned, the divorce attorney Juan Luciano mentions that adultery is a ground for divorce. It can also be used against the adulterous spouse when it comes to other considerations made by the court during the divorce process. These considerations include child custody. If the court finds that the behavior of the adulterous spouse has a negative effect on the child, they may decide to limit that person’s parenting time.

The lawyer also says, “Evidence of adultery can also weigh against the adulterous spouse in matters of marital property division. Although New York is an equitable distribution state, if evidence shows that your spouse has used marital assets for gifts, rent, or other expenses for the non-marital relationship, the court can consider this when awarding partners their share of the marital assets during property distribution.”

Lastly, the divorce attorney emphasizes the importance of having an experienced divorce lawyer who can give the spouse skilled legal advice on what they should do next.

Divorce Lawyer Juan Luciano has spent most of his career in family law. He gained a reputation for being an excellent lawyer both at the negotiation table and also in court. Attorney Juan Luciano is able to help with various family law issues like divorce, alimony, and child custody and support. He is also fluent in Spanish. To schedule an appointment, call them today or visit https://divorcelawfirmnyc.com/can-phone-records-be-used-to-prove-adultery/. 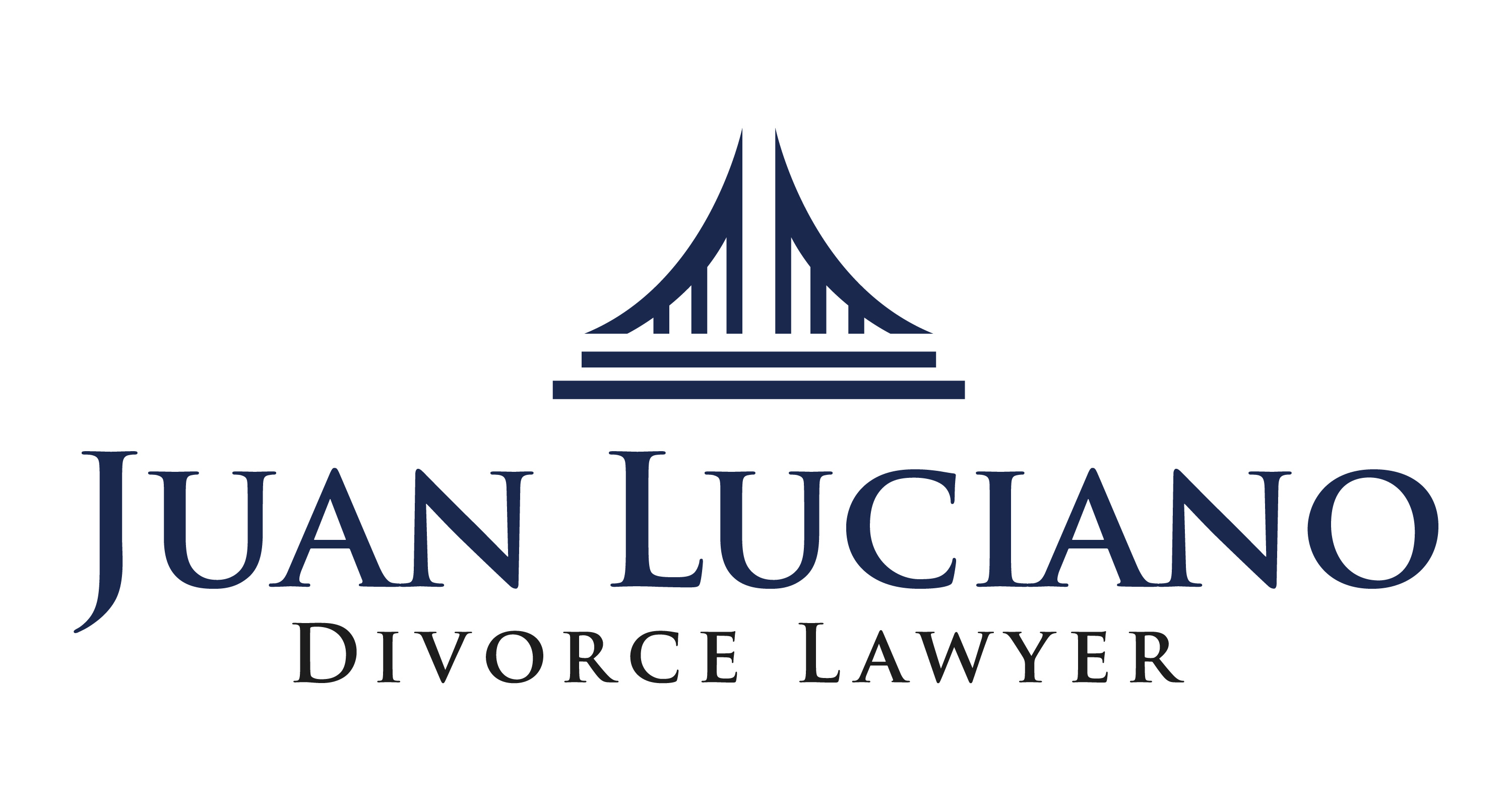