Brinton Vision Addresses the Concern of Blinking During LASIK

Brinton Vision, a LASIK surgery clinic in St. Louis, MO, recently published an article that addressing some people’s concerns that they might blink during LASIK surgery. The article points out that at Brinton Vision, patients will never find out what would happen if they blink during the surgery because there are foolproof methods of protecting the patient from making any blinking movements that could interfere with the surgery. They also want to emphasize that advanced LASIK technologies ensure a painless, accurate, and safe vision correction that can be done in just a few minutes.

Dr. Jason Brinton from Brinton Vision states, “Patients’ eyes will naturally make small, involuntary movements, but there’s no need to worry. Modern LASIK procedures include the use of advanced eye-tracking systems to compensate for random eye movement. The sophisticated tracking system that we use follows the center of the pupil via infrared tracking to detect and offset these small movements. And there is also no need to worry about sneezing or coughing during the surgery. This is because the excimer laser will pause or adjust its position to compensate for such movements.”

The latest LASIK technology is sub-Bowman keratomileusis (SBK), which is also known as “bladeless LASIK.” SBK can be used as a treatment for nearsightedness, farsightedness, astigmatism, and presbyopia. When SBK is combined with wavefront technology, which is utilized to map the surface of the whole eye, LASIK can be done on many patients who were previously unable to benefit from this technology. Instead of a mechanically controlled metal blade, which was used years ago, SBK employs a femtosecond laser, which is significantly more precise.

Using wavefront-optimized LASIK, Dr. Brinton has a significantly enhanced perspective of the complexities of the eye. Because of this, the natural shape of the cornea can be maintained in ways that have never been possible before. The wavefront-optimized laser technology used by Dr. Brinton was the first to be certified by the FDA for correcting nighttime haloes and glare, which are commonly, not just in people wearing contacts and glasses, but also for those who have undergone traditional LASIK procedures.

After the LASIK surgery, all patients at Brinton Vision will be provided with instructions and eye shields to wear during the first two nights when sleeping. Patients usually experience only a little, if any, discomfort, during or after the procedure. Vision may be blurry for two to three hours after going home. After that, the patient will finally be able to discern various details of people’s faces and other details around them that they may have had no idea they were missing before. Most patients are able to get back to their routine activities the day after surgery. A follow-up visit is scheduled for the next morning to allow vision correction specialists to assess the patient’s progress.

Founded in 2016, Brinton Vision is a medical practice in St. Louis, Missouri established by Dr. Jason P. Brinton, who is recognized as an expert in LASIK and refractive surgery all over the world. He obtained his medical doctorate from the Harvard Medical School and is board certified by the American Board of Ophthalmology. He has performed the surgery on patients from 16 countries and 42 US states, including professional athletes and even fellow eye. Dr. Jason P. Brinton has released more than 100 scientific publications, book chapters, abstracts, and presentations in various languages and has lectured extensively throughout the United States, all over the world, and at home in St. Louis about LASIK and eye surgery. Brinton Vision employs seven of the most up-to-date technologies for evaluating the health of a particular patient’s eyes.

Those who are interested in learning more about LASIK surgery provided by Dr. Brinton go to the Brinton Vision website, or contact them on the telephone at 314-375-2020 or through email at info@brintonvision.com. 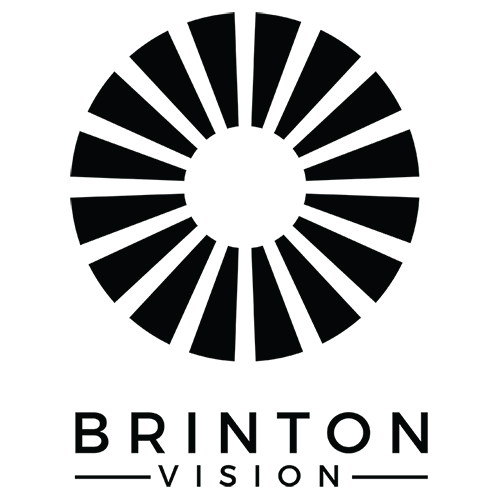