New York: Jason Bassett, an order protection attorney on Long Island and the founder of the law firm of Jason Bassett Criminal Attorney, discusses the process and benefits of getting an order of protection. In the article, it was discussed that an Order of Protection, commonly referred to as "a restraining order", can be placed against a person to keep them and their accuser from having contact until the case is resolved by the court.

The order protection attorney specifically explains: “If you have had an Order of Protection placed against you, such an order can cause you to be removed from your home and may have an impact on both your personal and professional life. While it is important that you abide by its terms, you do have legal rights.” 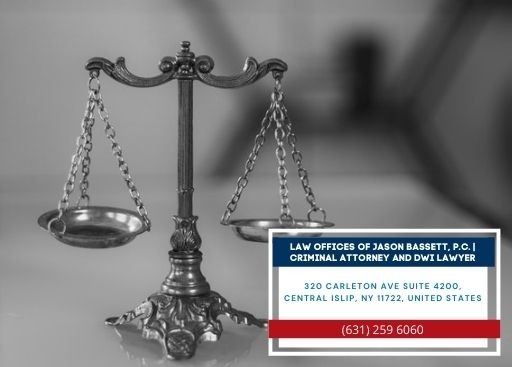 Criminal cases will generally result in the issuance of an Order of Protection by the criminal courts against defendants to protect them from being accused of domestic violence, sex offenses, assault, harassment, among other criminal cases.

Family courts can also issue protection orders for people alleged to have violated the Family Court Act. A person can petition Family Court for an order to protect them if they have had or are currently having an intimate relationship with the accused. This includes a current or former spouse, a current or former intimate partner, those related by blood, people with children in common.

In certain instances, an order of protection may be given by both the criminal or family courts to an accuser or judge.

Temporary Orders of Protection that are issued during criminal cases can be extended and may remain in place for the duration of the case. A permanent Order of Protection normally remains in force for one year. But, depending on the situation, it can last longer.

As part of Jason Bassett’s practice as a Long Island criminal lawyer, he has aggressively defended people at both the State and Federal levels against all manner of charges. Over his two decades of experience, he has honed a unique combination of skill, experience, and zealous advocacy in order to provide every client with a top-quality criminal defense and the best possible outcome. As a top-rated Suffolk County criminal lawyer, Jason Bassett, Esq. has been practicing law since 1999, most of that time devoted to defending the accused.