Philadelphia, PA - An in-depth analysis of individuals suffering from opioid use disorder in Philadelphia revealed that Hispanic and Black residents are being left behind in community outreach programs for addiction treatment.

The analysis paints a picture of what’s happening in Philadelphia and other regions as communities deal with the ongoing opioid epidemic. Researchers found that stigma, distrust, and a lack of availability of effective treatment for opioid use disorder all contributed to higher drug overdose rates. 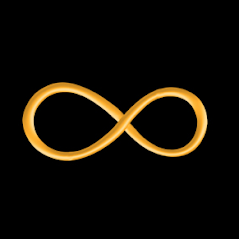 In the inaugural Overdose Statistics Report released by the Philadelphia Health Department, trauma was found to be a dominant factor in over half of the study group – a co-occurring mental health disorder that many people with addiction face. Furthermore, almost three-quarters of the group suffered from other mental health conditions such as anxiety, depression, PTSD, and bipolar disorder.

The current state-level response to the opioid crisis has positioned Caucasian people as the face of the opioid epidemic. In doing so, people of color suffering from opioid addiction are being left behind. Sheila P. Vakharia of the Drug Policy Alliance in New York said, “When we don’t build equity into how we allocate resources, how we develop programs, who we target in outreach, what ends up happening is our programs end up leaving behind people who’ve always been left behind.”

While opioid overdose death rates in Caucasian communities have slightly declined over the years, Hispanic and Black Communities are seeing a sharp rise in overdoses, according to the OD Stat report. Opioid overdose deaths are largely driven by fentanyl-laced drugs and are more prevalent in people who suffer from mental health disorders and the lasting impacts of trauma.

People are in desperate need of effective addiction care that recognizes the unique challenges faced by minority communities. The Source serves clients from Philadelphia and across the US with trauma-informed and trauma-focused treatment that can prevent a fatal overdose and provide lasting recovery from addiction. Anyone struggling with opioid use disorder can speak with a treatment specialist any time, day or night, by calling (800) 204-0418. Visit www.thesourcetreatmentcenter.com to learn more. 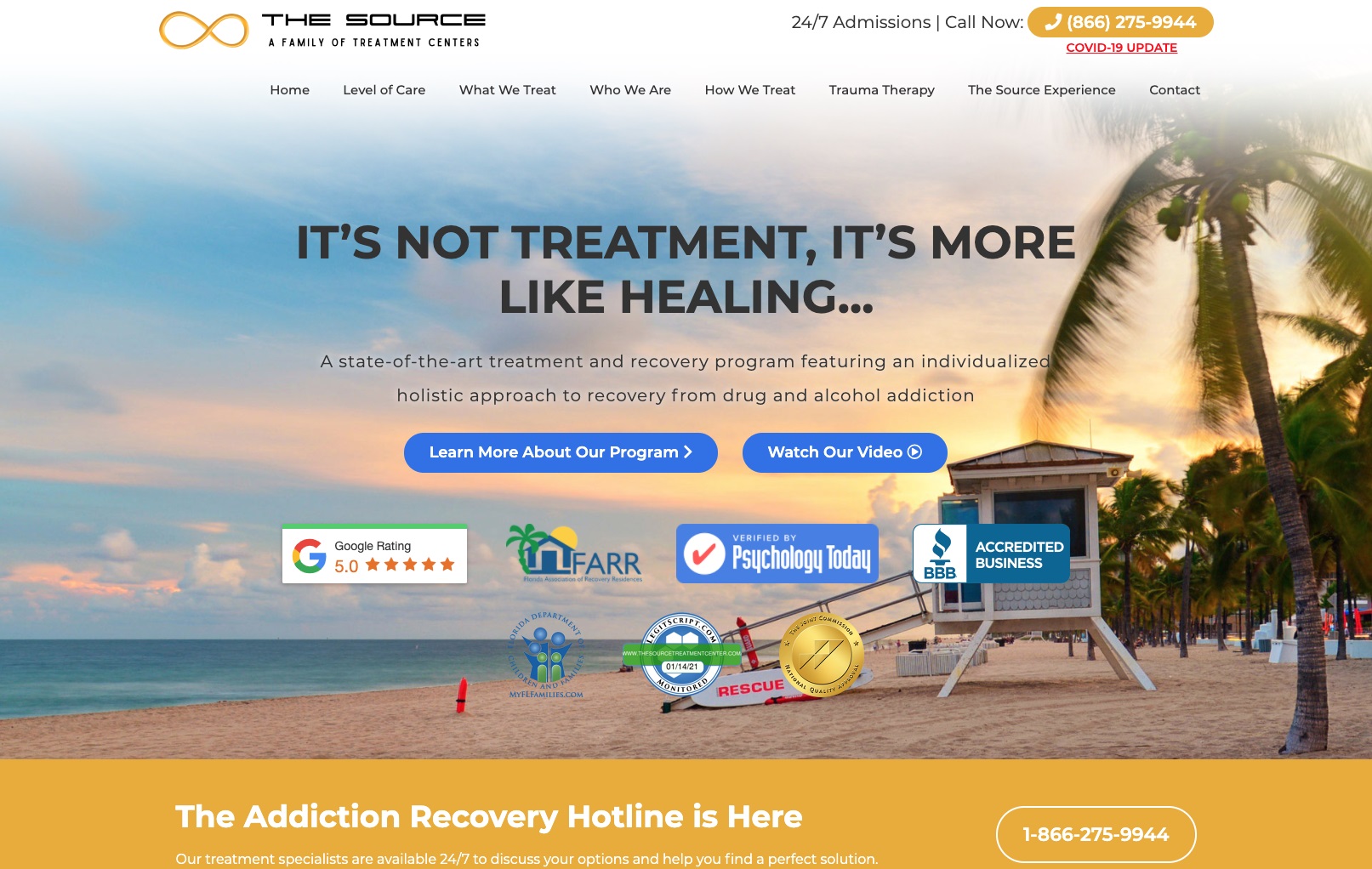