Atlanta, GA-based Choice Men’s Health recently published an article to educate their community on premature ejaculation (PE). The clinic recognizes that men tend to avoid this subject for various reasons, but they want to reassure their community that PE does not have to be a lifelong condition. Certain techniques and treatments exist that can help, and Choice Men’s Health is ready to help anyone who wishes to start PE Treatment.

Choice Men’s Health wants their community to understand that premature ejaculation is a common condition that affects around 1 in 5 men. However, the exact cause of this condition is not yet known. Despite this, the clinic asserts that much can be done to help men who experience premature ejaculation to the point where it inhibits their ability to enjoy or have a healthy sex life with their partner. Choice Men’s Health has helped many men regain their sexual confidence, as their numerous patients can attest. Learn more about PE and how Choice Men’s Health can help at the following link: https://www.choicemenshealth.com/how-to-prevent-premature-ejaculation/. 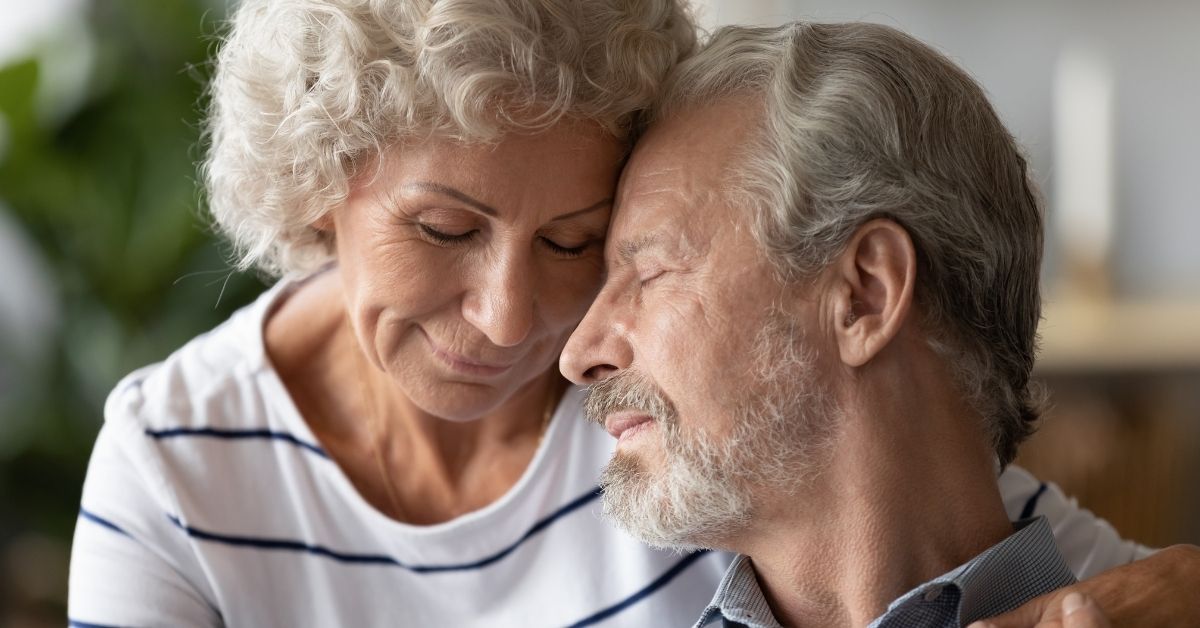 Choice Men’s Health takes a practical approach to defining premature ejaculation: they consider it to occur whenever a man ejaculates sooner than preferred during sexual activity (often within a minute of starting said activity). Notably, the clinic is quick to reassure their community that a man is not considered to have a problem the first time they ejaculate earlier than expected. In fact, most men will experience PE at least once throughout their lifetime. It is considered an issue only when it becomes a chronic condition that becomes the normal rather than the exception. While treatment is offered at the clinic, they state that men can try a few techniques on their own to take control of their PE and gradually reduce its occurrence to an acceptable frequency (where it happens on rare occasions at most).

The first of these techniques is known as ‘The Squeeze Method.’ To begin, the affected party will be stimulated (either by themselves or with a partner’s help) to the point just prior to ejaculation. Before passing this point, the penis should be squeezed right where the head meets the shaft until the urge to ejaculate passes. Intercourse can resume after this, and the technique can be repeated between 2-4 times during the session. In time, this will acclimate the man with their body’s sensations, giving them more control.

Since an excess of physical stimulation is often the culprit behind premature ejaculation, the clinic also suggests that men take the simple measure of slowing down. For instance, they can give themselves breaks during sex to reduce genital stimulation, helping them to last longer in bed. According to the clinic, many couples will switch back and forth between foreplay and intercourse for just this purpose.

This leads to the next suggestion, known as the Stop-Start Method — or edging. Briefly put, the man will proceed as normal right up until they feel they are about to ejaculate. However, before they cross the line, they can cease sexual activity immediately and wait until the sense of arousal fades back to a controllable level. They can ease back into sexual activity and repeat the pattern as necessary to help control their ejaculation.

Choice Men’s Health identifies a number of ways to prevent PE in their article, including certain exercises, therapy, medications, and even different sexual positions. Those interested are welcome to read the article in full to learn more.

On the other hand, those looking for premature ejaculation treatment are advised to contact the team at Choice Men’s Health at their earliest convenience. The clinic will schedule a consultation and will determine the exact nature of the problem. Following this, they can devise a customized premature ejaculation treatment plan that is designed for the patient. More information on this process can be found on the clinic’s official website.