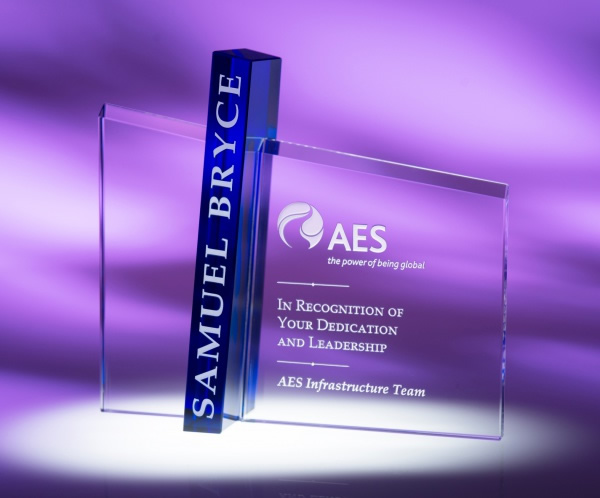 Miami, FLA – While the tech industry becomes increasingly larger and mature, it has begun to utilize awards more than ever before. As a provider of corporate awards, Awards TrophyWorld is discussing this positive change in the way the tech industry operates.

Newly established industries can be risky to enter, yet very rewarding if done right. When a company enters a new market, it is typically easy for them to differentiate themselves from competitors for two reasons: the products and/or services offered are changing so often because the industry has not yet matured, and the number of companies within a new market is often very low. However, when an industry’s growth pace slows and becomes more mature, there are often so many companies in the market selling such similar products that it becomes difficult for companies to differentiate themselves from competitors. This is essentially what has happened in the tech industry. Grasping for anything that will enhance brand differentiation, tech companies have begun utilizing awards more than ever before.

When a company wins an award, they can and should talk about it– get the word out. This can be done through a multitude of channels, including social media, as well as traditional media. When consumers hear about a company earning an award, the company’s brand differentiation increases, and all other factors stagnant, consumers are more likely to purchase from the award-winning company. As a provider of many different types of awards, Awards TrophyWorld is pleased to hear that the tech industry is participating in the positive utilization of award-winning.

Since 1959, Awards TrophyWorld has become one of the largest trophy shops in the country with three different locations in South Florida. They also provide their customers with a web-based service, giving individuals easy access to their products. It is always their goal to carry the optimal customizable awards, gifts, corporate awards, and plaques that their customers desire. For more information, give Awards Trophy World a call today at (305) 592-5850 or visit their website at www.awardstrophyworld.com.

November 23, 2021 – Miami Gift Shop is Highlighting Their Line of Customizable Gifts for the Holidays