Boulder, Colorado based Youtube channel Ask Dave Taylor is publishing gadget and electronics reviews for the channel’s viewers every week. The channel takes pride in being a source for reliable and comprehensive reviews of consumer electronics. Ask Dave Taylor focuses on identifying what consumers want and then reviewing their favorite brands to see if they live up to their reputations.

Dave Taylor of Ask Dave Taylor makes sure that the weekly videos are packed with honest assessments of gadgets and electronics, including phones, headsets, computer accessories and more. Many viewers find the channel to be a great resource when trying to find out more about electronic devices before making the decision to buy them. Dave Taylor also covers a wide variety of products from many different brands in order to provide his viewers with helpful comparisons as well.

The Ask Dave Taylor channel is no newcomer to YouTube, since Dave Taylor started to use the platform in its very early years. Since then, the channel has reached almost 10 million views, a number which is still growing thanks to the weekly videos uploaded to the channel. Dave Taylor’s work with computers began in the 1980s, and he is considered one of the pioneers of the internet, largely due to his contributions to making the internet the communication platform and source of knowledge that it has become in the 21st century. His expertise in this field was established long before the Ask Dave Taylor channel was launched, and through his time in the industry, he has gained both the knowledge and experience required to assess all kinds of electronics with accuracy.

Ask Dave Taylor is mostly authored by Dave Taylor himself, with the production of each video left in the hands of a highly skilled team, including Gareth and Ashley Taylor, Gary Moskoff, Klaus Holzapfel, Paul M. Bowers and Thomas and Deb Frey. From the channel’s base in Boulder, Colorado, the team behind Ask Dave Taylor are instrumental in producing the quality content released every week. This content is enjoyed by millions of people worldwide, as many have used the channel’s videos to guide their decisions on which electronic products to buy, and is fast becoming the most reliable source of unbiased information about electronics on the platform.

To quote Dave Taylor, “I’ve been in the computer industry since 1980, believe it or not, and have been online since before the beginning of the Internet. Some say that it wasn’t Al Gore but me who actually invented the Internet, but between Bob Metcalfe, Vint Cerf, Jon Postel, Tim Berners-Lee and many others, we all contributed — big steps or little — to the amazing tool it is today. I have a number of academic credentials if that’s interesting to you, including a Bachelor’s Degree in Computer Science from the University of California, San Diego, a Master’s in Education from Purdue University and a Master’s in Business Administration from University of Baltimore, Merrick School of Business. I generally skip the alphabet soup after my name, though. I teach both undergrad and graduate classes at the University of Denver too.”

Aside from his numerous qualifications, Taylor has also created and launched four internet-related startups and has served on the boards of many small companies. He has also worked with multiple investment and venture capital firms in the role of a due diligence analyst. Dave Taylor is also a published author, having written more than 20 books on a variety of topics as well as thousands of magazine and newspaper articles. He is remarkably knowledgeable when it comes to all things electronic and more. He has even been an Innovations Award judge at the Consumer Electronics Show multiple years in a row.

Dave Taylor is also an award-winning public speaker, a regular attendee at trade and professional conferences. “I’ve run large conferences,” says Taylor, “I’ve given dozens of keynote talks, moderated panels, argued on panels and done just about every other job necessary to keep a conference running smoothly. And yes, I participate in a lot of online events through Zoom, Microsoft Meeting and related tools. I now split my time between offering tech support and advice here on Ask Dave Taylor, producing consumer electronics review videos on my Ask Dave Taylor YouTube channel and writing about fatherhood, parenting, film, cars and men’s lifestyle topics on my popular GoFatherhood site. Along with a lot of other things, depending on the week!” 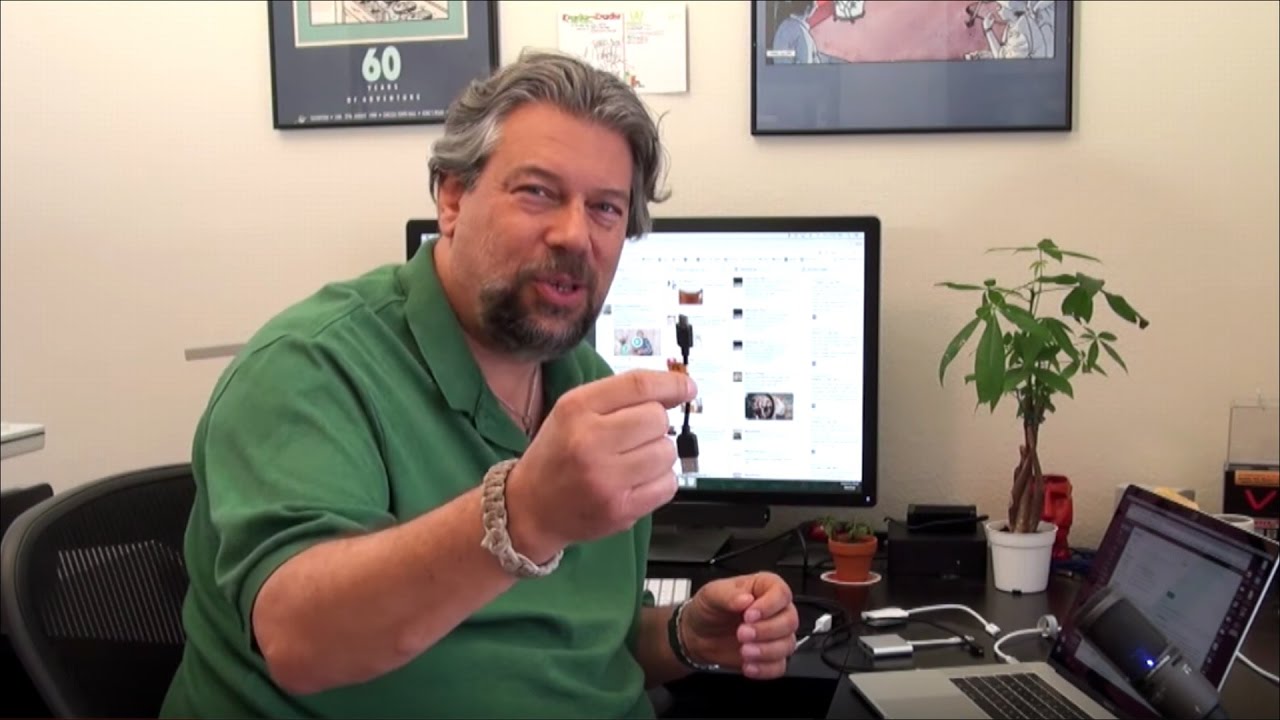 I've been answering tech questions since before Facebook was around, and the site now has over 6,000 "how-to articles" and hundreds of product reviews.

September 16, 2021 – Electronic Reviews Provider and Technology Expert Explains How to Share “On This Day” Archival Posts on Instagram