Financial analyst Toni Sacconaghi from investment firm Bernstein estimates Google could pay Apple $15 billion to remain the default search provider on the Safari browser. A new investor note by the firm claims Google's payment to Apple could reach $15 billion in 2021, up from $10 billion last year.

The report stated the following: “We now estimate that Google’s payments to AAPL to be the default search engine on iOS were ~$10B in FY 20, higher than our prior published model estimate of $8B. Recent disclosures in Apple’s public filings as well as a bottom-up analysis of Google’s TAC (traffic acquisition costs) payments each point us to this figure…

“We now forecast that Google’s payments to Apple might be nearly $15B in FY 21, contribute an amazing ~850 bps to Services growth YoY, and amount to ~9% of company gross profits.

“We see two potential risks to GOOG’s payments to AAPL: (1) regulatory risk, which we believe is real, but likely years away; we see a potential 4-5% impact to Apple’s gross profits from an adverse ruling; & (2) that Google chooses to stop paying Apple to be the default search engine altogether, or looks to renegotiate terms and pay less. We have noted in prior research that GOOG is likely paying to ensure Microsoft doesn’t outbid it. That said, with payments likely to approach $18 – $20B in FY 22, it not implausible that Google could revisit its strategy.”

In 2015 Microsoft and Google signed a pact to set aside their numerous lawsuits. But the companies have again resumed legal battles. The mounting pressure may force Google’s hand to increase payments to Apple.

The investment from Google would ensure it remains as the most used search engine in Australia. Safari accounts for 50.98% of the Mobile Browser Market Share in Australia and 18.58% for desktop devices.

The search engine optimisation (SEO) industry will likely be unaffected by this change.

“This is probably a good thing for the SEO industry, as Google search volumes on mobile devices will likely remain the same across Australia,” says SEO consultant Blake Smith. “Anyone can change the default browser on their device, but many will just use what is the default setting.”

Sacconaghi did note that regulatory risks, which may force Apple to remove Google as a default search engine, may be a risk for both companies. 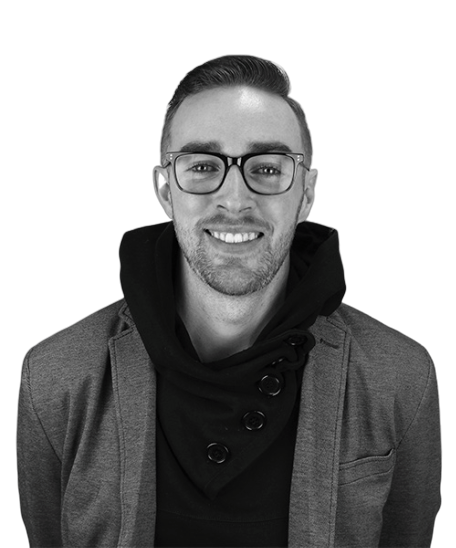 March 23, 2022 – How Law Firms Can Succeed at SEO: Experts Share Their Insights