Reel Time Fishing, based in Clarkston, WA, has announced that they are offering Hanford Reach fishing guides. Hanford Reach is a free-flowing section of the Columbia River and a natural spawning area for Chinook salmon. This part of the river is regarded as “free flowing” because it is the longest stretch between dams, allowing it to flow like a regular river. The only difference with a normal river is that the water can fluctuate three to six feet in one day, thus making fishing difficult.

The Hanford Reach is known for having the biggest population of fall Chinook in the state of Washington and being a producer of large fish that can weigh more than 50 pounds, with an average Chinook weighing between 18 to 23 pounds. This part of the Columbia River is usually considered to be a very challenging fishing area because the water flows vary daily and the fall Chinook can be very choosy, which is why it is important to book fishing guides from Reel Time Fishing to eliminate the guess work in fishing. 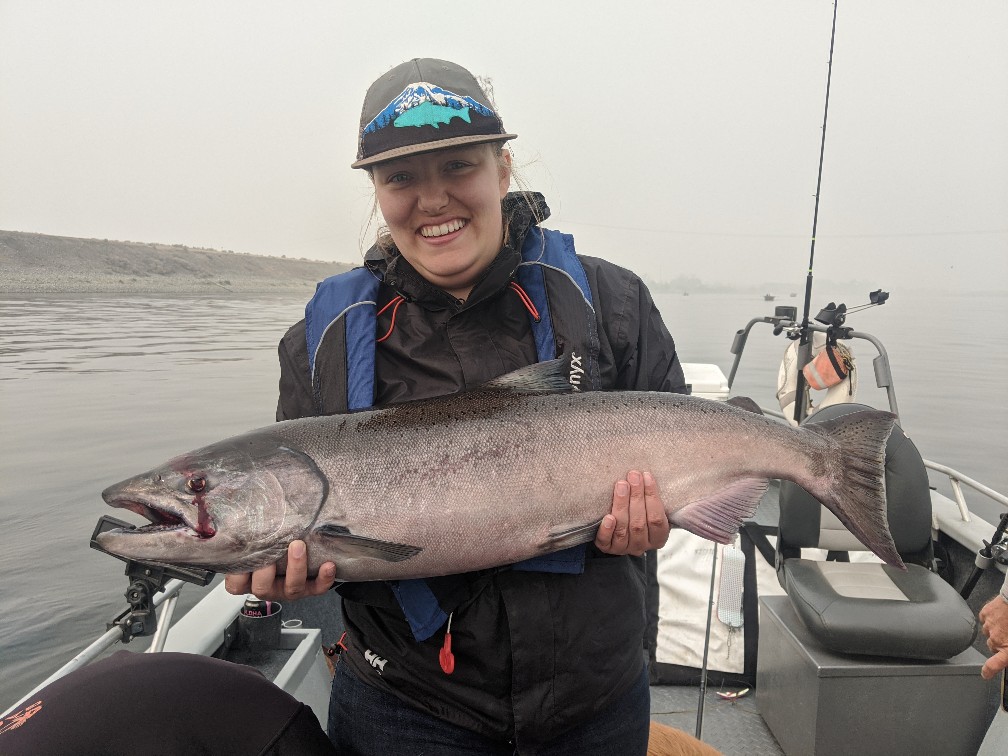 In the article, they explain that during the beginning of the season, they focus on covering water by using a technique known as “down hill or down river trolling.” This means that they will troll with the current, which enables them to fish more water in less time compared to other methods. They point out that down river trolling works well when the fish are traveling. As the fall season progresses, they shift to back trolling eggs and plugs, concentrating on the spawning habitat where the fall Chinook are establishing their dominance.

Reel Time Fishing has also published a Hanford Reach fishing report. Being one of the most popular fall Chinook fisheries, Hanford Reach allows the application of a broad range of techniques that offer great results. The Hanford Reach offers a very scenic atmosphere where fishing enthusiasts enjoy to fish. Reel Time Fishing states that they still have certain dates and seats available. Run counts have been as predicted by forecast models and the limit will be two adults and three jacks for this year.

Toby Wyatt has been serving as a fishing guide for 26 years. He has been voted as one of the top 25 fishing guides on the west coast by Salmon & Steelhead Journal. He has also been featured in several magazine articles, radio programs, and television shows. He runs a 27-foot WyattWater inboard sled that is equipped with a Kem Equipment 350 Chevy and Hamilton 212 pump.

Travis Wendt began deck-handling for Toby when he was only 15 years old. He became a 50 Ton Master Captain at 18 years old. He has a BS in Business Administration degree and is a licensed guide in Washington, Oregon, Idaho, and Alaska.

Those who have experienced the services provided by Reel Time Fishing have expressed their satisfaction through highly positive reviews. For example, Mark R. said, “I went fishing for walleye with Toby and Lyle. Let me start by saying that the weather conditions were grim all day…high winds, cold, and rain. Both Toby and Lyle worked tirelessly to get us on walleye. Multiple sets, different techniques, and several different areas. Well, we got walleye. both guys are easy going and it was fun hearing their banter back and forth. However, make no mistake that these two are serious about getting fish. Super impressed with the experience and will definitely fish with them if they will have me.”

Those who are interested in booking fishing guides for Hanford Reach from Reel Time Fishing can visit their website, or contact them through the telephone, or via email. 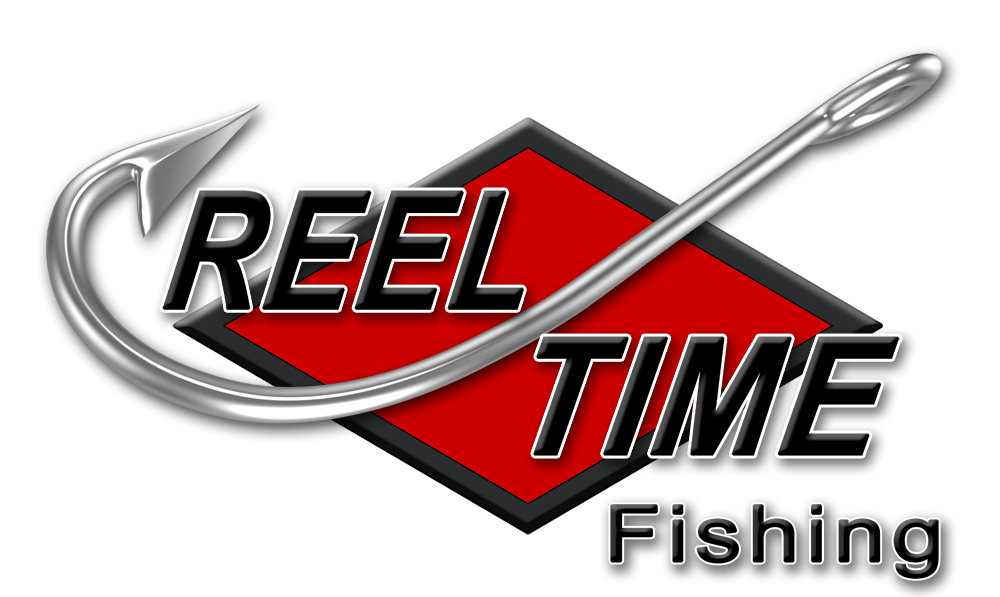