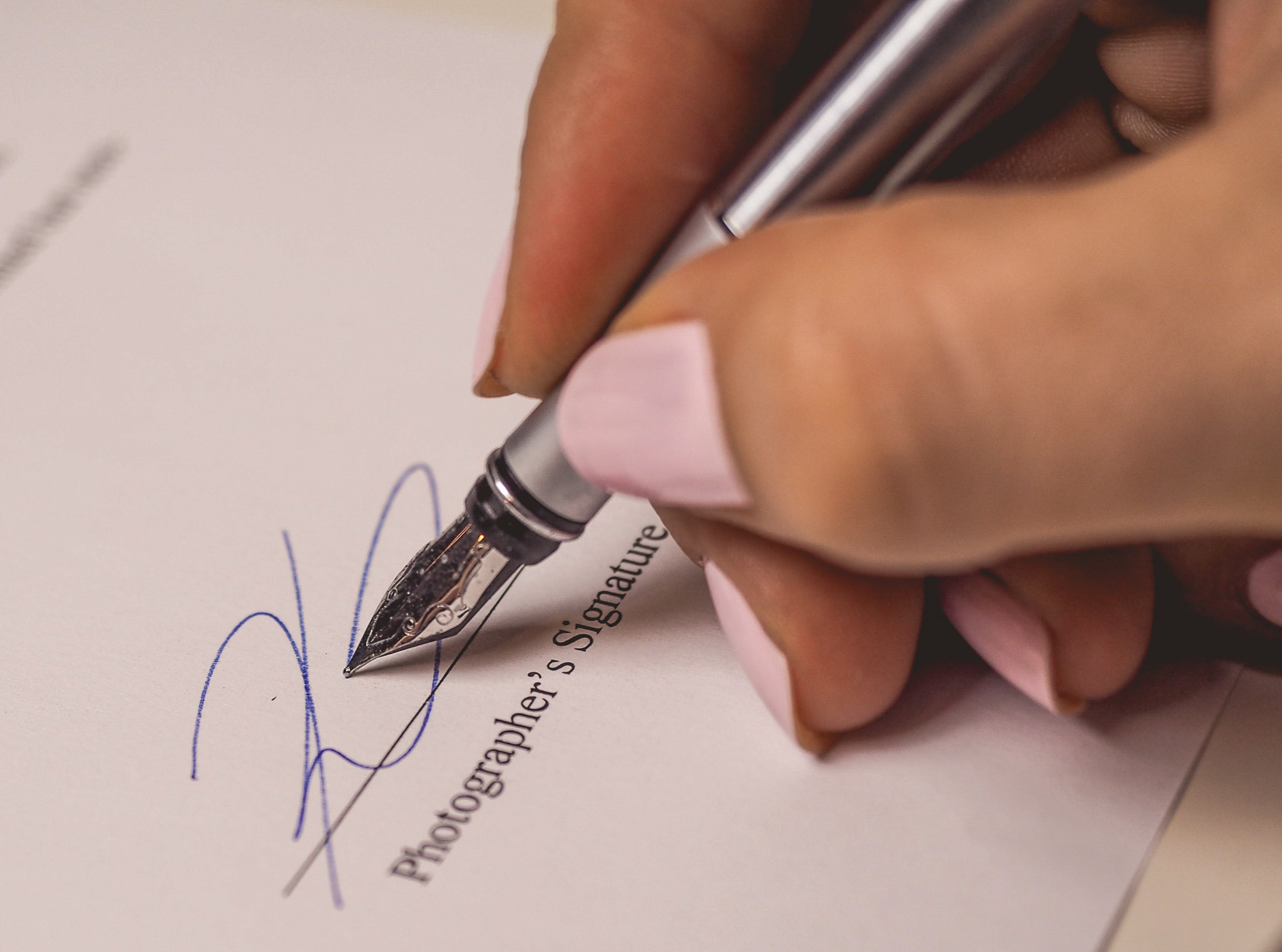 Crestview, FLA. - In a ruling last month, the federal judge determined that Fieldwood Energy LLC, which owns the old oil wells in the Gulf of Mexico and previously sought bankruptcy protection, was allowed to transfer hundreds of millions of dollars in environmental liabilities to the old well's prior owners and insurers. According to a press release from the company, Fieldwood Energy LLC and certain subsidiaries (collectively, "Fieldwood" or "Company") voluntarily filed a bankruptcy request in the Bankruptcy Court of the Southern District of Texas. According to local attorneys, the company currently runs multiple oil operations in the beloved Gulf of Mexico.

As the Chapter 11 cases proceed, Fieldwood continued operating its business and continued working with vendors, co-working interest owners and employees to support production. Under Chapter 11, the company started to undergo a complete restructuring. In a letter filed with the Bankruptcy Court, Fieldwood sought an order permitting the company to continue with its operations, including those in the Gulf of Mexico, while undergoing restructuring.

Even so, the controversy over who should have to bear the enormous costs of capping and abandoning wells, primarily in shallow waters of the Gulf of Mexico where an oil spill could cause havoc, raged for months in a federal bankruptcy court in Houston.

Filing for bankruptcy can be extremely stressful; however, the beauty of the beloved Gulf Coast must not be put at risk due to this unfortunate bankruptcy situation. The law firm of Lewis & Jurnovoy, P.A is a local bankruptcy office that is proud to be serving the Florida Gulf Coast. The trusted attorneys practice bankruptcy law, including Chapter 13 and Chapter 7. Lewis and Jurnovoy are dedicated to providing debt relief in Crestview and the surrounding areas. For more information, give them a call for a free consultation at (850) 409-3350 or visit them online at www.lewisandJurnovoy.com.

The primary emphasis of our law firm is in the representation of individuals in Chapter 13 bankruptcy, Chapter 7 bankruptcy,mortgage foreclosures, mortgage modifications and protecting against abusive debt collectors.

July 21, 2021 – Local Attorneys in Crestview Highlight the Bankruptcy of an Oil Production Company in the Gulf of Mexico