Despite the fact that the deadly car crashes take lives or leave New Yorkers injured every day, the news about a crash is still shocking and emotionally devastating to the families of car crash victims. Few know this better than New York car accident lawyer Denis Davydov who believes that nobody should face the tragedy alone.

The loss or the injury of a loved one is particularly tragic when it is caused by someone else’s negligence. Suffolk County police say Dominick Capizola, 73, was killed by an intoxicated driver headed the wrong way on Sunrise highway early Sunday morning. 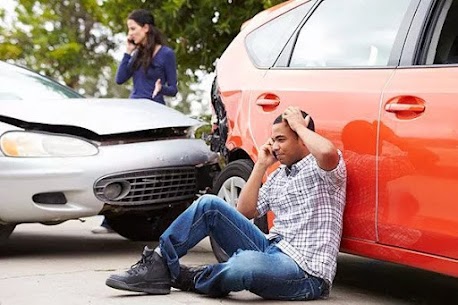 The county officials identified that 56-year-old Noel Pastora, of Hempstead, was driving a 2000 Dodge Dakota westbound in the eastbound lanes of Sunrise Highway, west of Locust Avenue in Oakdale shortly before 2 a.m. Noel Pastora was arrested and is facing DWI charges with additional charges pending.

"Unfortunately drunk driving is a major danger for any driver in New York City," said car accident lawyer Denis Davydov. "Often, these accidents take place late at night when people may be driving drunk from a local bar or a friend's house. And a driver who is distracted or just reckless, especially when they are in the state of intoxication, poses a deadly danger to the other drivers."

"Capizola's case is devastating," continued Davydov who has nearly a decade of experience as an NYC car accident attorney. "And while a drunk driver might face legal consequences and end up behind bars, that won't be of much help to Capizola's family. In the middle of their grief, the close relatives are left with the financial burden and a future without the support and guidance of their loved family member."

"A drunk driving accident is the type of collision most likely to cause death. The victim's family needs an experienced car accident attorney in New York to fight for them and to hold the other driver accountable. Close family members may be able to file a wrongful death claim against the at-fault party," explained the personal injury attorney, noting that the Law Offices of Denis Davydov provide a free consultation for anybody who believes they have a wrongful death or a car accident claim.

Reporting on Dominick Capizola's death on early Sunday morning, News 12 shared that the man was just 10 minutes from his home when he was killed. Capizola's neighbors described him as a devoted family man.

"He was just a kind, family-oriented man…That's the kind of person he was," said neighbor America Albanese in a comment to News 12. "If I needed help with something, he would offer whatever he had."

Commenting on the wrong-way crash on Sunrise Highway NYC personal injury attorney Denis Davydov emphasized that any reckless act resulting in another person's death and financial damages to the surviving family may be subject to a wrongful death claim.

Those who have been in an accident or experienced a death of a loved one and are not sure if they have the grounds to bring a lawsuit, contact the Law Offices of Denis Davydov: https://davydovlaw.com/car-accident-lawyer/. 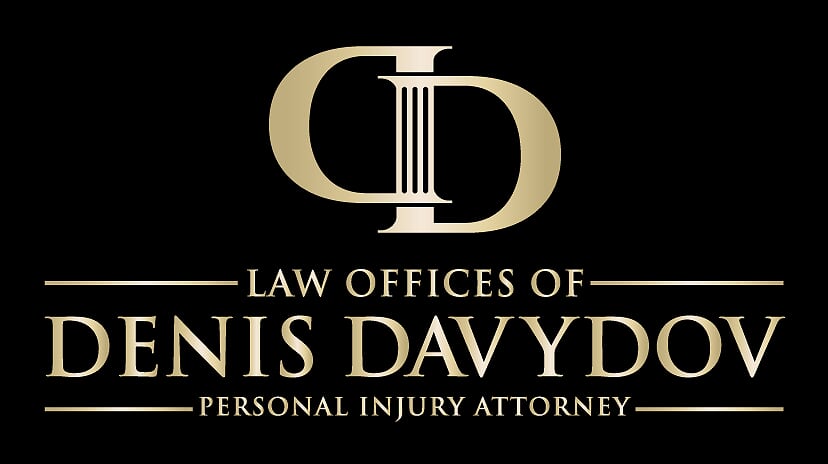