Cherry Hill, NJ - This June, the challenges faced by Veterans, first responders, and anyone who has experienced lasting effects from trauma in their life will be highlighted by National Post Traumatic Stress Disorder Awareness Month. PTSD Awareness Month aims to make the public more aware of the long-term impacts trauma can have on peoples’ lives. It also helps to reduce the stigma surrounding seeking treatment for PTSD so that more people can get the help and support they need.

The U.S. Department of Veteran Affairs (VA) provides ample information to help people understand the issues that post-traumatic stress disorder causes. According to their data, between 11 and 30 percent of military personnel that served in the Iraq and Vietnam wars suffered from PTSD during their lifetime. 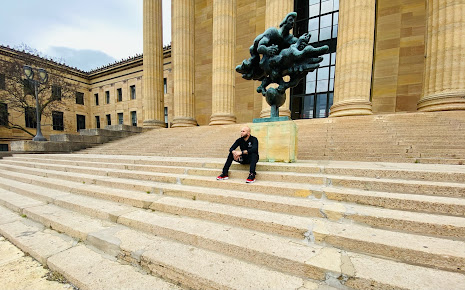 Data presented by the National Center for Biotechnology Information (NCBI) suggests that between 6 and 32 percent of law enforcement officers develop PTSD symptoms. Paramedics and EMTs report PTSD rates of between 9 and 22 percent. Firefighters have reported rates of PTSD ranging from 17 to 32 percent. To understand just how significant these statistics are compared to the general population, only about 7 to 12 percent of adults develop PTSD symptoms in the United States.

Dual Diagnosis -when a person receives a diagnosis of substance use disorder and mental health disorder like PTSD at the same time- is also common among first responders and Veterans. The connection between substance use disorder (SUD) and PTSD is often the result of people using drugs or alcohol in an attempt to self-medicate the symptoms of PTSD.

According to the Substance Abuse and Mental Health Services Administration (SAMHSA), binge drinking was reported in roughly 50 percent of male firefighters and 39.5 percent of female firefighters. Other data shows that police officers who served during Hurricane Katrina drank an average of 7 drinks per day in the period that followed, compared to their usual 2 drinks per day.

As the difficulties Veterans and first responders face are highlighted during PTSD Awareness Month, the importance of seeking professional help for alcohol and drug addiction and PTSD is also stressed. Legacy Healing Center – a behavioral health center with locations in South Florida and Cherry Hill, NJ – fully understands the difficulties that traumatic stress can cause in people’s lives because they work to help people unravel it on a daily basis.

The addiction treatment programs offered at Legacy Healing Center are designed to explore and resolve the underlying causes of substance abuse. For many, that means healing trauma, PTSD, and other mental health conditions like depression and anxiety.

The dedicated team at Legacy Healing Center offers customized treatment programs to help anyone coping with addiction identify co-occurring mental health disorders and receive holistic treatments that help to address every aspect of recovery from PTSD and SUD. To learn more call (888) 534-2295 or go to www.legacyhealing.com. 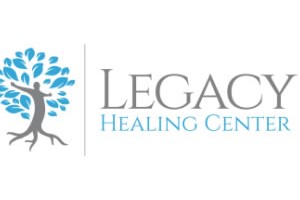 July 02, 2021 – New Jersey Woman Thanks Legacy Healing Center in Cherry Hill For Helping Her Find a New Life of Sobriety

June 16, 2021 – Legacy Healing Center Joins with Others in Support of PTSD Awareness Month

May 25, 2021 – J&J and Other Drug Makers Accused of Fueling the Opioid Epidemic While Addiction Treatment Centers Like Legacy Healing Center Work to Repair the Damage

May 20, 2021 – Legacy Healing Center is Raising the Standards for Outpatient Addiction Treatment at their New Cherry Hill NJ Location