IMHO Reviews is an internet-based service that specializes in doing reviews on a large variety of different products, services, and apps. They have just announced the top learning apps for 2021. This is the topic of their most recent reviews. The subjects covered under this topic include some of this service’s general thoughts concerning learning apps, some in-depth reviews on the most popular language-learning apps, and they also provide a few tips and tricks on the best ways to learn a language. The full list of language learning apps at IMHO Reviews includes such popular ones as those made by Busuu, Duolingo, Rosetta Stone, Memrise, the Rype App, and others. 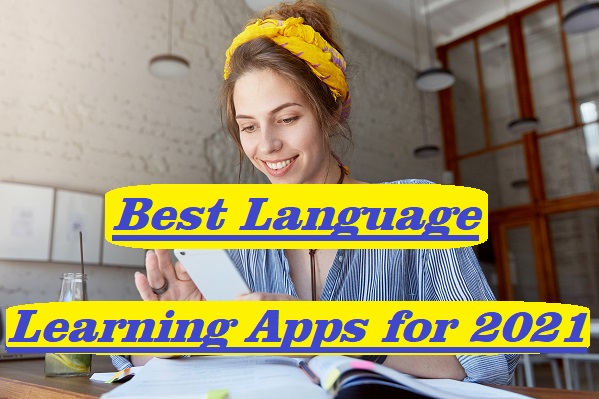 The company spokesperson, Vitaliy Lano, says, “Some people seem to have a more difficult time than others when it comes to learning languages. Far too often this is the result of the language learning tool a person chooses as opposed to their language learning aptitude. That’s exactly why we decided to take the time to review the most popular language-learning apps that are available. It will help people judge for themselves the app that they feel will give them the best chance of learning a language easily.”

Lano also stated that when their team was learning about the different available language apps, they discovered that they work in several different ways to help those that use them learn a new language. He gave as an example Busuu which is partnered with the famous education company McGraw-Hill. Their app teaches one of the 12 languages offered by providing more traditional lessons. The unique feature of this app is that users can connect and learn together with other app users who are studying the same language. According to the company spokesperson, this is meant to help speed up the language learning curve. It’s a learning format that is much different than another app that they reviewed that was put out by italki. He says that their review of this language learning app points out that this company’s app works by connecting young language learners with experienced language teachers. The app works because it is the closest experience that an app user can get to taking private learning lessons. This app offers access to over 130 language teachers including those that teach such popular languages as English, French, Portuguese, German, Spanish, Japanese, Korean, Hindi, Arabic, Italian, and Russian.

Duolingo, another IMHO Reviews discussed language learning app, takes an even different approach to learning a foreign language. It does it utilizing games and other tutorials. Lano says this has made it the most popular learning app in the language learning marketplace and led it to be named among the most innovative companies by Fast Company, mentioned as one of the best startups by Forbes, and had it listed among CNBC’s Disrupter 50. He added it also certainly does not hurt that it is a free app and that’s why it quickly attracted over 300 million users. Babbel was yet another popular language learning app that this online service reviewed. This app uses a very similar approach to that of italki. That’s because it will provide access to live language teachers along with lessons that are created by language professionals. He says this approach has made Babbel the world’s best-selling language learning app. The company spokesperson says that they also did reviews on Rosetta Stone which is one of the oldest online language learning services, one of the newer apps called Rype App, and Memrise which uses a flashcard and memorization approach to language learning.

Some of the tips that IMHO Reviews provided to those interested in learning a new language by using an app to first have a strong desire to do this, not just a passing interest. The new learner must also make good study habits and practice the language that they are learning every day. Those who want to read this service’s full reviews on the most popular language-learning apps can do so by visiting their website. 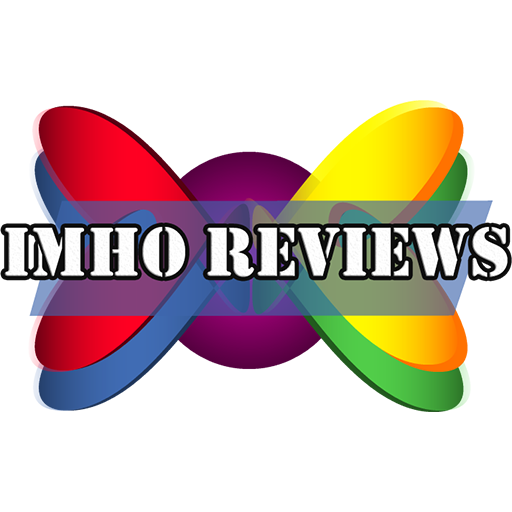